Singer Taylor Swift made American music history on Monday by placing ten songs from her new album "Midnights" in the top ten spots on the Billboard Hot 100 chart, a first. 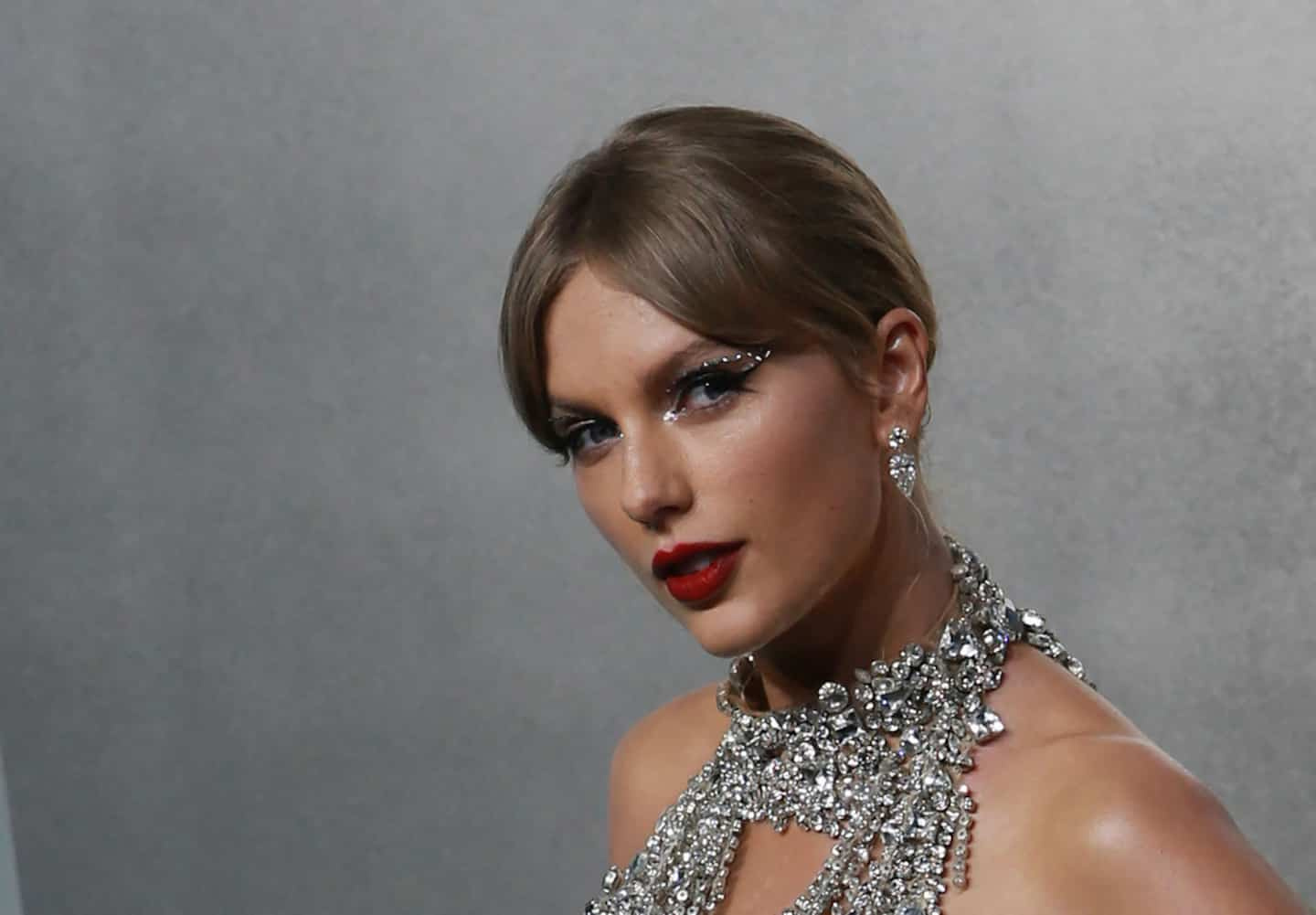 Singer Taylor Swift made American music history on Monday by placing ten songs from her new album "Midnights" in the top ten spots on the Billboard Hot 100 chart, a first.

• Read also: Taylor Swift removes the word “fat” from the clip of Anti-Hero

According to Billboard, this is the first time in 64 years that an artist has achieved such success, with the pop star doing better than rapper Drake, who had nine songs in the top 10 in September 2021.

The release on October 21 of her tenth album, “Midnights”, eagerly awaited by her admirers, and which marks a return of the American singer to her pop leanings, had caused blackouts on Spotify before breaking the record for the album “ the most listened to in a single day”, announced the streaming platform.

According to Billboard, during the week of October 21 to 27, the song “Anti-Hero” rose to the top of the ranking (59.7 million listens), ahead of “Lavender Haze” (41.4 million), then “Maroon” and “Snow on the Beach,” a collaboration with Lana Del Rey.

In the album "Midnights", which also made the best entry as an album on the Billboard 200 since Adele's "25", in 2015, Taylor Swift abandons the indie-folk vein of her two previous albums written during the pandemic, “evermore” and “folklore”, to turn more towards electro-pop.

1 5 films to see at the 28th edition of the Cinémania... 2 To disentangle the true from the false 3 The German Chancellor denounces the punch actions... 4 Claudia Bouvette, Normand Brathwaite, Élyse Marquis... 5 Conclusion of “Anna et Arnaud” this Tuesday: the... 6 Taylor Swift's new album achieves unprecedented... 7 Famous K-Pop singer dies in Seoul stampede 8 Four new items on Vrai's menu in November 9 Beginning of the trial of his character accused of... 10 Instagram reports problems connecting to the social... 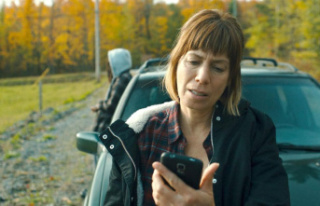 5 films to see at the 28th edition of the Cinémania...