Albums no longer sell because of online listening platforms? Go tell that to anyone other than Taylor Swift and her millions of dedicated fans. 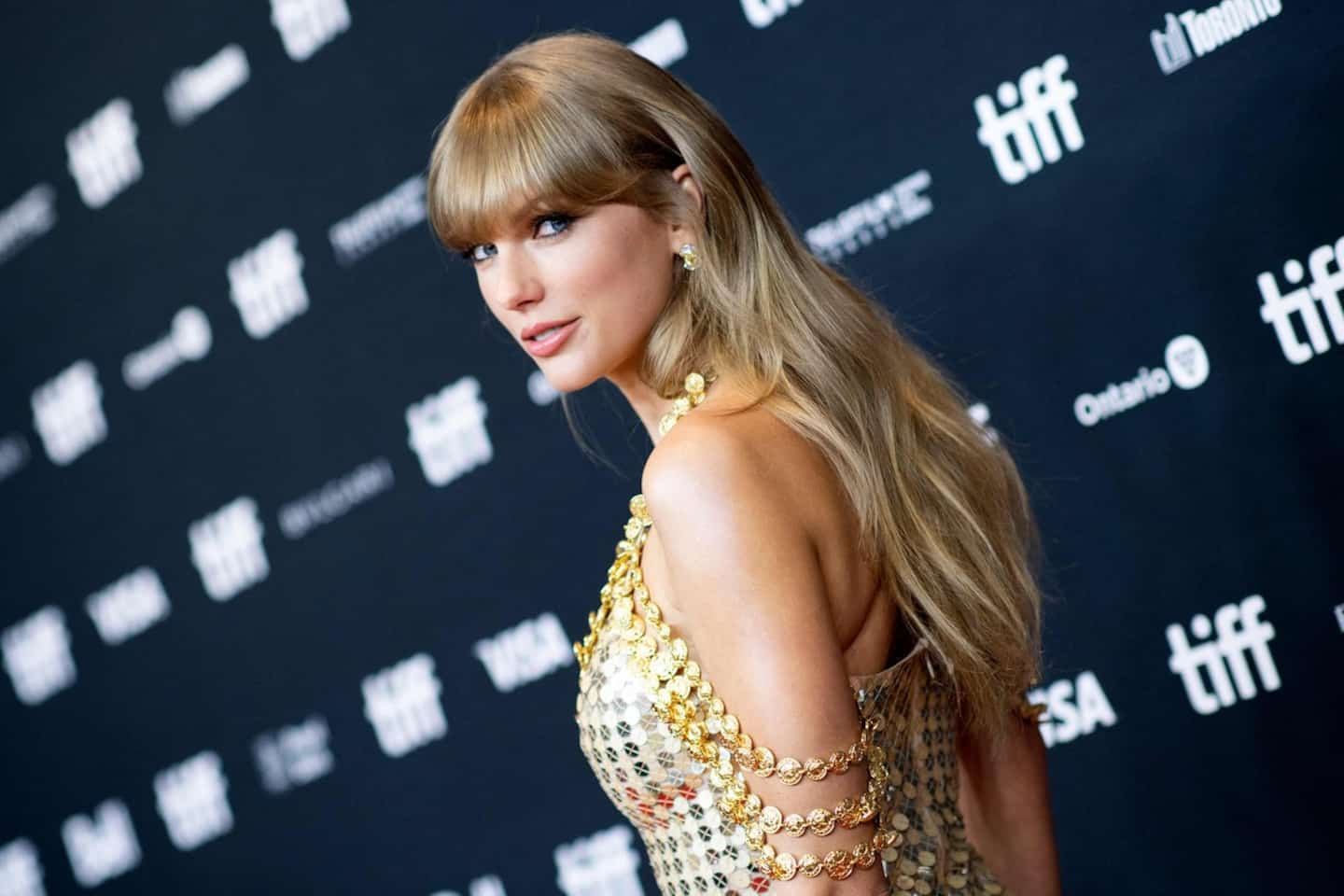 Albums no longer sell because of online listening platforms? Go tell that to anyone other than Taylor Swift and her millions of dedicated fans. Since its release on October 21, copies of Midnights have been soaring as if it were still 1990 and the American star made headlines every day. Here is a summary of the last ten days on planet Swift.

• To read also: The new successful turn of Taylor Swift

The list of records broken by Midnights is too long to list them all. Here are a few that defy belief. In its first 24 hours of existence, Midnights smashed three marks at Spotify, including Most Streamed Album and Most Streamed Artist in a Day.

Most impressive are the sales figures. According to Billboard, 1.578 million copies of Midnights were sold in one week, in the United States alone, including 575,000 vinyls and 395,000 compact discs. No artist has sold so many vinyls in a week since the firm Nielsen compiled data... in 1991.

Such success calls for a tour. What Taylor Swift has confirmed. Four years after the end of the Reputation tour, yes, she will return to sing on the big stages of the world. Where and when is still to be determined, but expect Taylor Swift to hit the road again in 2023.

It is to be hoped that Quebec, where she only sang twice at the Bell Center in Montreal, in 2011 and 2015, can find a place in her schedule.

Few artists would refuse to associate themselves with a planetary idol of the stature of Taylor Swift. Even Bono, one of the biggest rock stars of the last half-century, might be interested.

During a recent appearance on The Graham Norton Show, a UK TV show, the two stars let the possibility float. "We haven't worked together yet, we'll talk about that later," Swift said, before Bono confessed to being a Swiftie.

Everything is perfect in the professional life of Taylor Swift, or almost. Last week, the singer had to remove the word "fat", which appeared in the music video for the song Anti-Hero, after being accused of fatphobia on social networks.

A new version of the music video has been uploaded to YouTube and Apple Music.

1 Famous K-Pop singer dies in Seoul stampede 2 Four new items on Vrai's menu in November 3 Beginning of the trial of his character accused of... 4 Instagram reports problems connecting to the social... 5 Alone at the controls of Twitter, Elon Musk prints... 6 The finances of almost half of Canadians have deteriorated 7 The VP Celsius manager won big 8 5 years and $ 55,000 in expenses: he fears he will... 9 The CEO of the Port of Montreal is worried 10 A Quebec millionaire is shown the door by Elon Musk 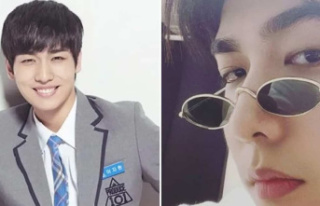