Canada's national team players want their fair share of the revenue they generate; that is why they are in the process of creating their union. 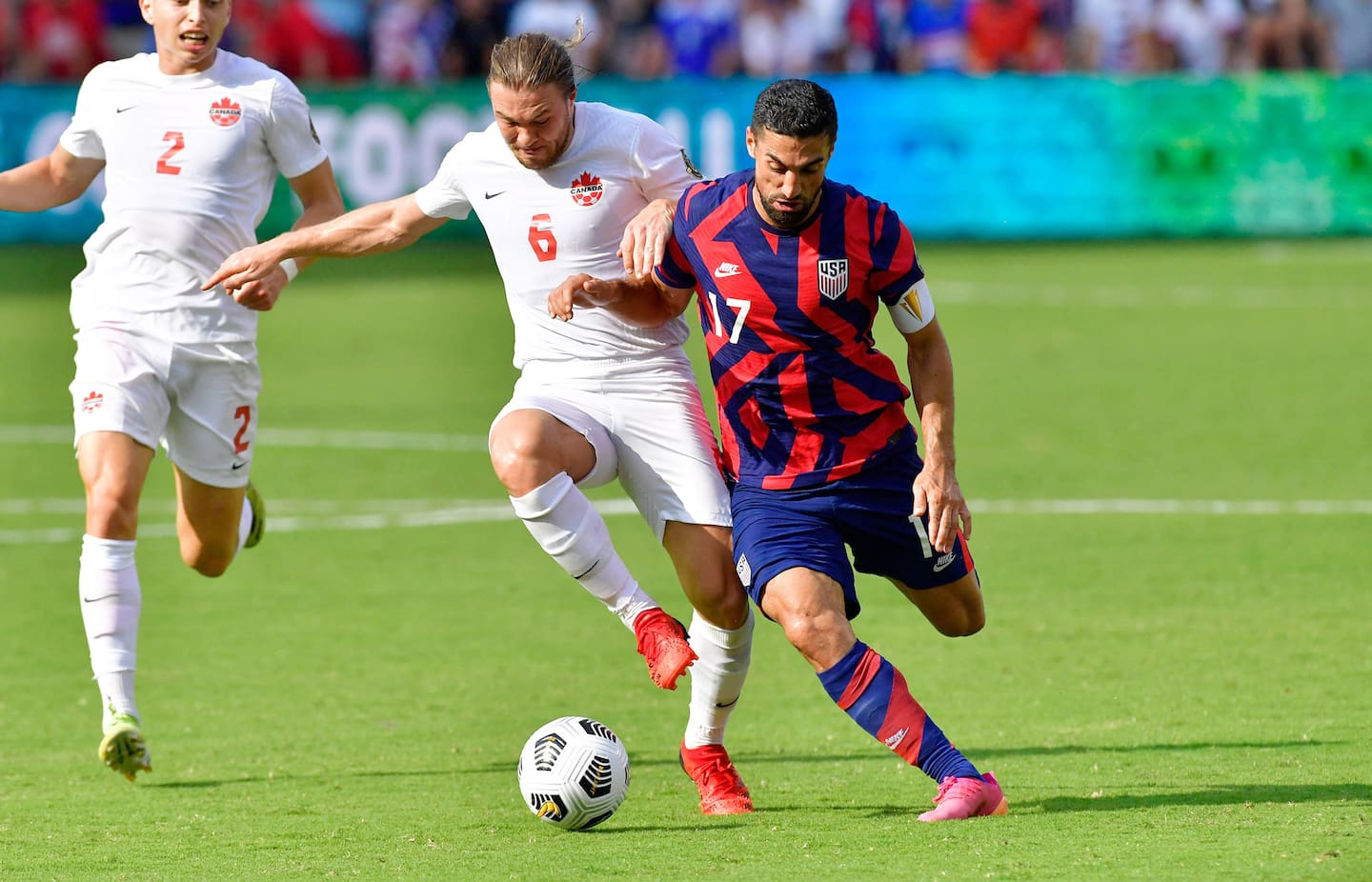 Canada's national team players want their fair share of the revenue they generate; that is why they are in the process of creating their union.

The Canadian Men's National Soccer Team Players' Association (CMNSTPA) was formed earlier this week to look out for the best interests of the players.

"There's more money coming in so it's important to get it right with a team of lawyers," Samuel Piette explained after Saturday night's CF Montreal game.

“Before, it was us players who communicated directly with the Association and it was more about [financial] compensation. »

The players split a million dollars after qualifying for the World Cup last winter. The Canadian Soccer Association will receive ten million from FIFA, and it is the amount that is at the heart of the discussions. Players would like to get 40% after tax; Canada Soccer made a 30% offer.

"It's a lot of money and it's one of the first times that men are able to bring so much money. We now need to know how this money is distributed in the program,” said Piette.

According to the captain of CF Montreal, who has been a regular on the men's national team for several years, the Canadian program has come to this.

But it's not just a question of money. We also talk about the working conditions of players, such as their right to travel in business class in certain circumstances and the conditions under which training camps take place.

“We have to see on our terms, like the kind of flight we take to get around. But there are also television rights and this is major. You have to see how much it comes down to the players or the [Canadian] Association. »

Samuel Piette assures that it is not a selfish fight that the players are leading, quite the contrary.

They are aware that they are in a way a golden generation and they want the young people who will follow them to be able to enjoy their winnings.

“We fight as much for ourselves as for future generations. We want to leave them a legacy by setting a high standard. »

They don't want to be remembered just for what they accomplish on the pitch.

If the players decided to unionize, it is also because they were thrown a curve ball by Soccer Canada.

“We know very well that we cannot ask for 90% of the ten million, recognized Piette. On the other hand, what took us by surprise was that suddenly, we were faced with pay equity with women. »

"We're not against it and we've already had discussions with women, but we just didn't think Canada Soccer would go in that direction. »

Players especially want to try to make gains on the new income they could generate.

“What we want to manage above all is fresh money. If we move on to the next round and we get two or three million more, we suspect that the Association has not made its budget based on that. This is where we can perhaps get a little more money. »

1 Grand Finals at the Régates de Valleyfield 2 Rory will still be waiting 3 Should you ban certain deli meats? 4 Solidarity with the poor victims of this heat 5 60-year-old dies in seaplane crash in Shawinigan 6 MLB Draft: Brandon Barriera is the Blue Jays'... 7 Shooting kills several at Indiana mall 8 Australian on tour to distribute his sperm 9 Quebec Summer Festival: “It was an obstacle course” 10 Pitfalls to avoid when renting a chalet 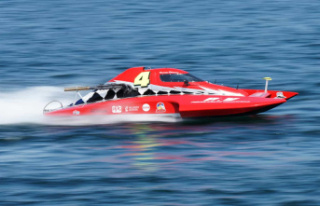