The boyfriend of a 13-year-old girl found stabbed to death on Thursday morning in central France has been arrested, investigators favoring the hypothesis of a painful breakup. 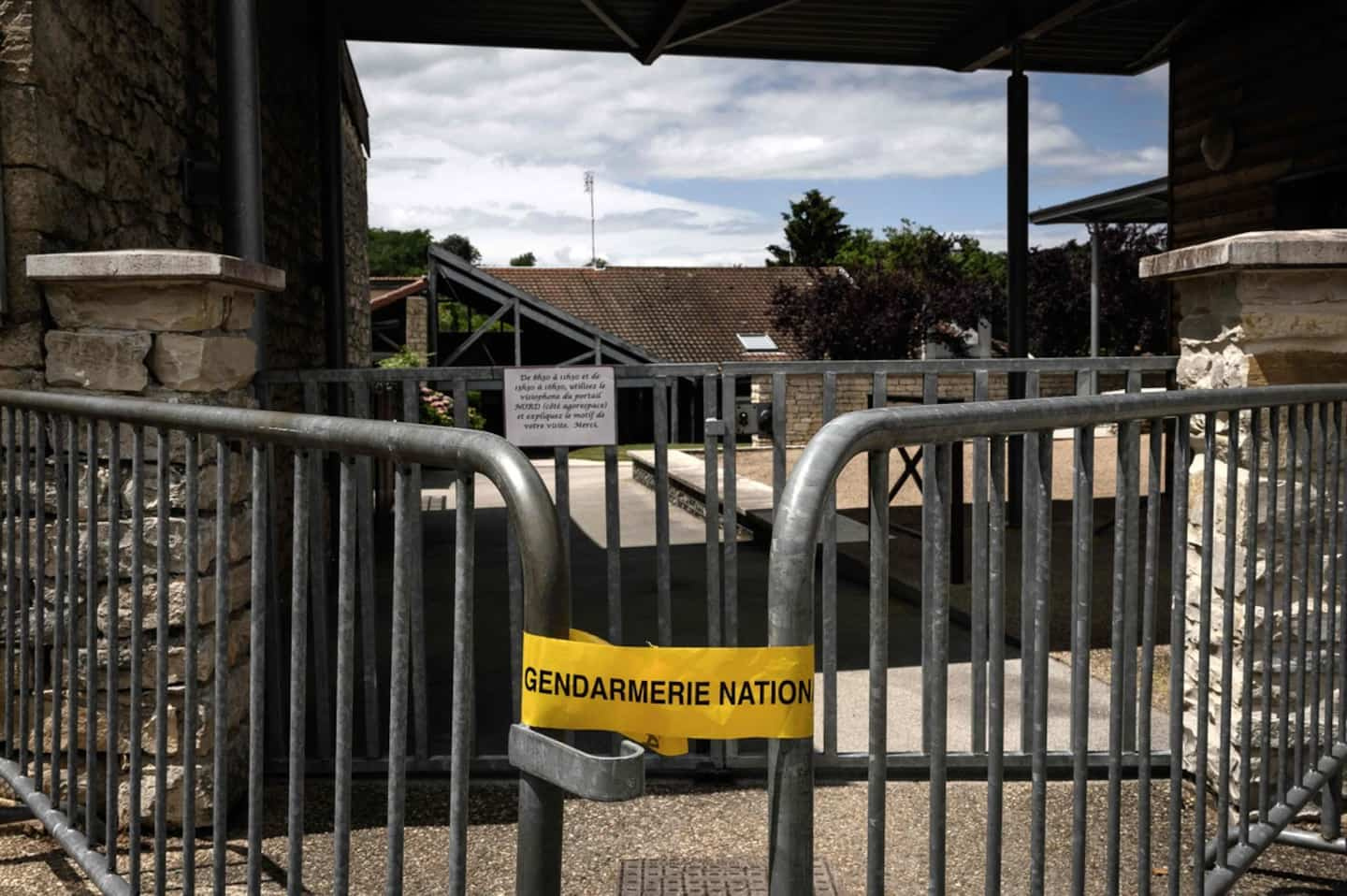 The boyfriend of a 13-year-old girl found stabbed to death on Thursday morning in central France has been arrested, investigators favoring the hypothesis of a painful breakup.

The body of the victim was found very early in the morning on the public road near his former primary school in Clessé, said the gendarmerie. The body showed numerous traces of violence, as well as a knife planted at the level of the neck at the time of its discovery.

Her 14-year-old boyfriend was arrested shortly after the discovery of the body, according to the same source, which did not give more details on the suspect and the possible circumstances of the tragedy.

The investigators favor the track of a breakup, according to a source close to the file, which specifies that the teenager had disappeared since Wednesday evening.

The young girl was a student at the college of Lugny, a town near her village of Clessé, said the rector of the Academy of Dijon (center-east), Pierre N'Gahanne.

"What happened is totally incomprehensible," he told the BFMTV channel, adding that "no report of harassment" had been made in the victim's college.

“She was a problem-free child who worked well,” he insisted. Asked about reports that she had just been through a painful breakup, the rector said it was 'possible'.

A psychological cell has been set up for the students and teachers of the establishment, said the rectorate.

In Clessé, a wine-growing village of 800 inhabitants, the primary school the teenager had attended was however closed on Thursday. In front of the school, a bouquet of white and pink roses was hastily fixed on a railing delimiting the sidewalk, noted an AFP journalist.

Not far away, a stain of blood could still be seen, and four yellow circles had been drawn on the ground by the investigators on the road leading to the school.

The research section of the Dijon gendarmerie deployed an important device on the spot at the start of the morning.

1 A contract for Gabriel Dumont 2 Inflation: Canadians struggle to meet their expenses 3 Sports betting: the Avalanche at the head of the pack 4 Lufthansa cuts 900 flights this summer for lack of... 5 COVID-19: the thesis of a lab leak deserves further... 6 30 years of crime and 56 victims: start of the trial... 7 COVID-19: No more emergency assistance programs for... 8 Missed appointment for the CAQ and the First Nations 9 The best places to fish in Quebec according to outdoor... 10 "Black Beast" shines in a hundred countries 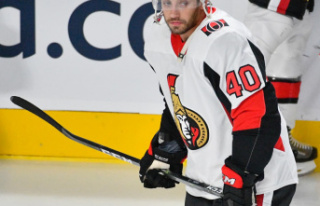 A contract for Gabriel Dumont