A 14-year-old girl was killed and a 13-year-old boy injured in a roller coaster crash at an amusement park in Aarhus, western Denmark, on Thursday, police said. 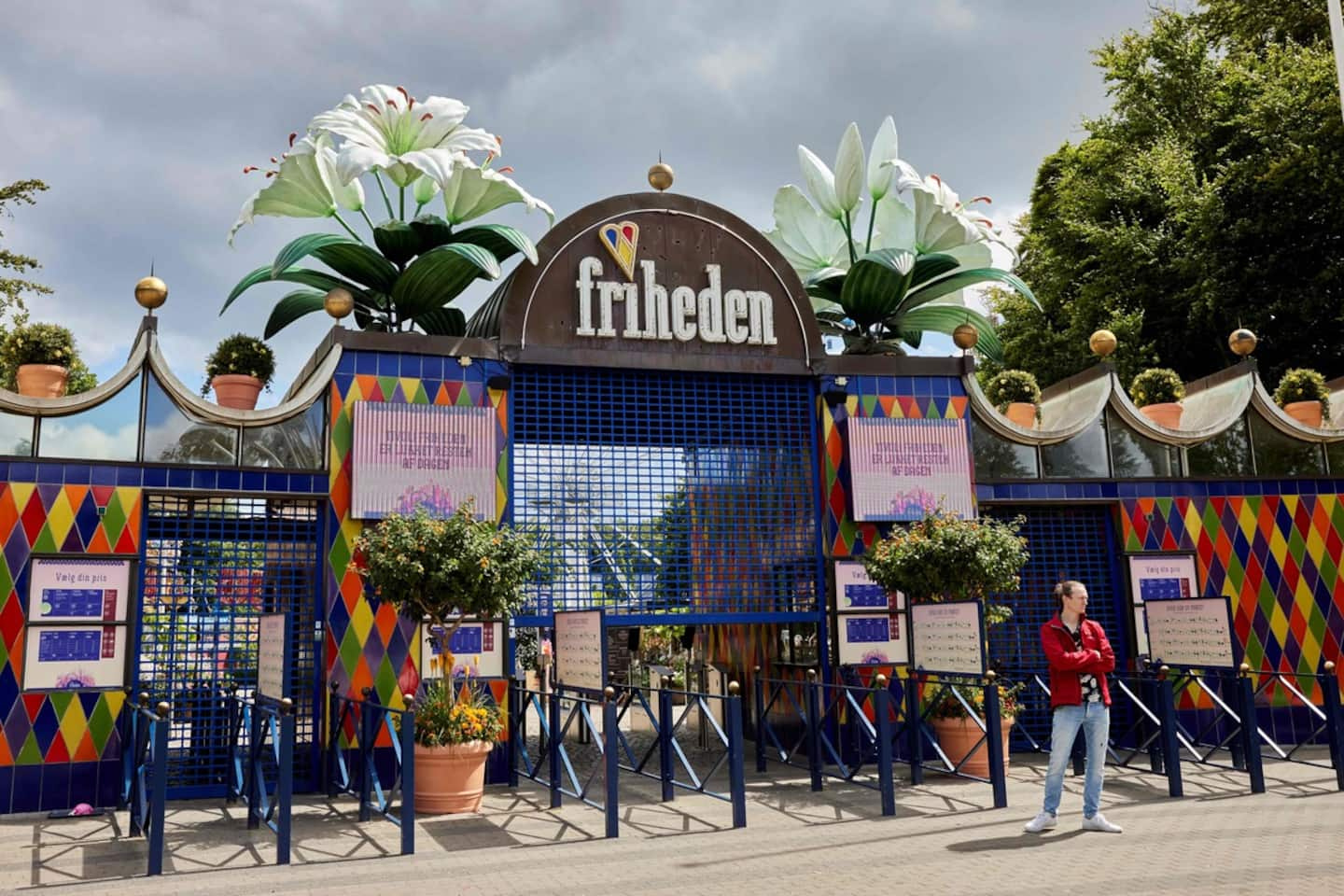 A 14-year-old girl was killed and a 13-year-old boy injured in a roller coaster crash at an amusement park in Aarhus, western Denmark, on Thursday, police said.

The accident occurred shortly before 1:00 p.m. (11:00 GMT) when a trolley came off the "Cobra" attraction, said Henrik Ragborg Olsen, director of the Tivoli Friheden amusement park.

"It's the rear part that broke and is hanging under the rest of the train," he told Danish television TV2.

The teenage girl killed is a 14-year-old Danish girl, Danish police said in a statement, adding that a 13-year-old boy was also injured in the hand.

The amusement park in Denmark's second city has been closed and evacuated of its visitors.

These roller coasters, a circuit 400 meters long and 25 meters high where the speed can go up to 70 km / h, had already been the scene of an accident in 2008, shortly after their inauguration.

At the time, it was the front part that had come off. Four people were seriously injured.

The investigation had revealed a construction error in this Italian-designed attraction.

1 On the way to the hospital, she gives birth thanks... 2 Poll: Trudeau does not get the passing grade 3 COVID-19: Canada is the worst country in the G7 with... 4 COVID-19: toddler vaccination divides parents 5 Judicial Council to examine complaints against Judge... 6 Laurentides: a motorcyclist seriously injured during... 7 Policeman shot: Mayor Plante accused of lacking empathy 8 40 months in prison for a sexual opportunist 9 A "manifestly unreasonable sentence": the... 10 Perpetrator of deadly Toronto ramming truck attack... 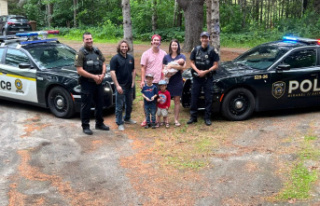 On the way to the hospital, she gives birth thanks...