Tehran accuses Washington of stoking tensions in the Middle East

Iran on Sunday accused the United States of stoking tensions in the Middle East, the day after comments by US President Joe Biden who has just completed a tour of the Middle East. 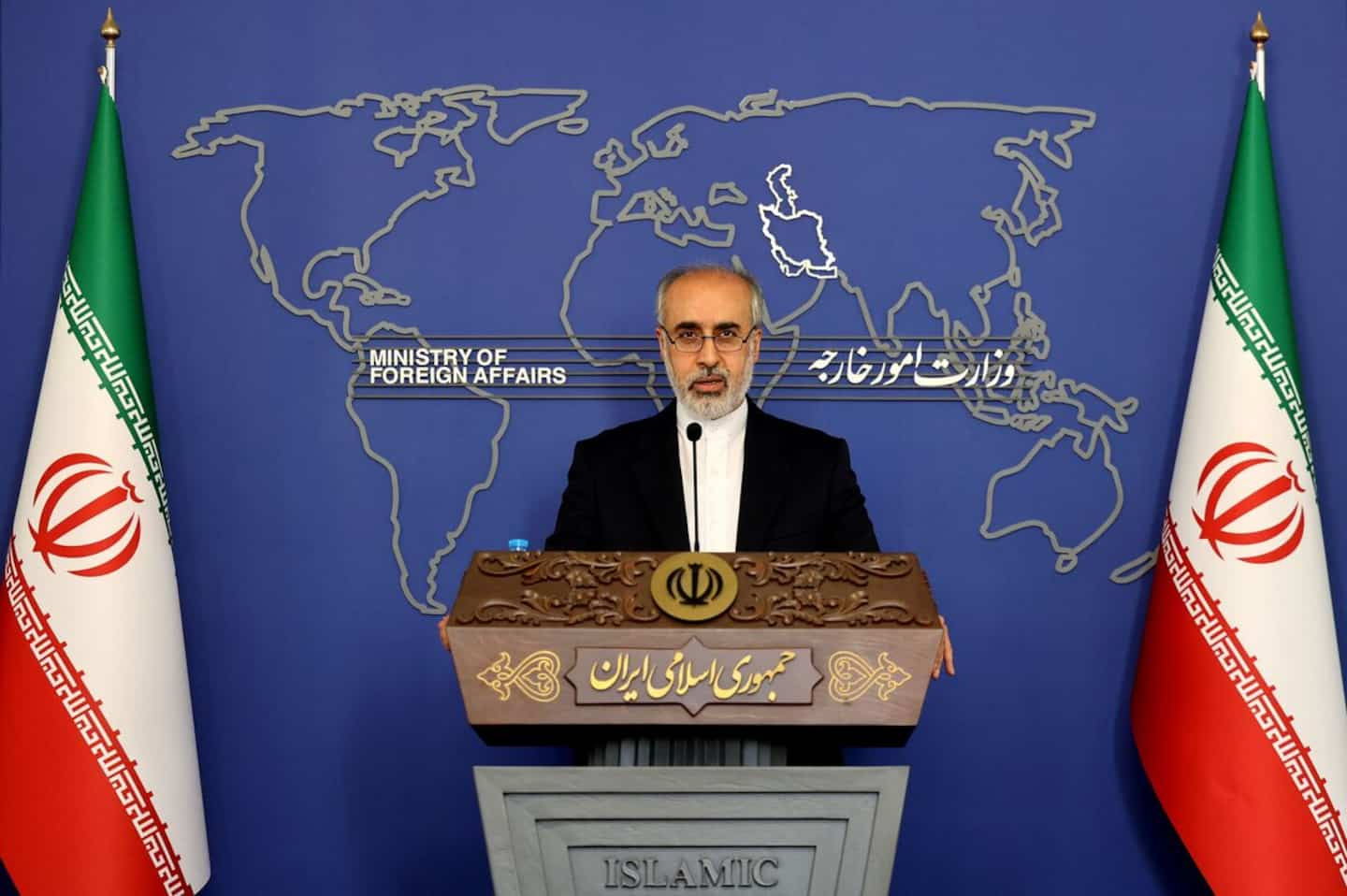 Iran on Sunday accused the United States of stoking tensions in the Middle East, the day after comments by US President Joe Biden who has just completed a tour of the Middle East.

In a transparent allusion to Tehran, his sworn enemy, Mr. Biden affirmed Saturday in front of an audience of Arab leaders that the United States would not “allow one country to try to dominate another in the region through reinforcement military, incursion, and/or threats. »

Washington, "in trying to create tension in the region has once again resorted to the policy of Iranophobia and it failed," Iranian Foreign Affairs spokesman Nasser Kanani said in a statement. .

"These false allegations are consistent with Washington's restive [...] policy in the region," the statement continued.

A few days before Russian President Vladimir Putin's trip to Tehran, Mr. Biden also stressed that his country "would not turn away" from the Middle East leaving "a vacuum that could be filled by China, Russia or Iran" .

Following the meeting in Jeddah, Arab leaders and Washington called in a statement to strengthen joint deterrence capabilities "against the growing threat" posed by unmanned aerial vehicles, a likely reference to Tehran, which has disclosed ships capable of carrying drones on Friday.

Iran is accused by the United States and Israel of using drones and missiles to attack American forces and Israeli-linked ships in the Gulf, in order to destabilize the region.

In Israel, another sworn enemy of Iran, Joe Biden has signed a strategic partnership against Tehran, thus forming a common front against Iran to ensure that it “never” acquires nuclear weapons.

For Mr. Kanani, this is “a great sign of the deception and hypocrisy” of the United States, because “they turn a blind eye to the Zionist regime as […] the biggest holder of the arsenal of nuclear weapons in the region”.

1 Simplistic comments or inability to articulate a coherent... 2 The ordeal of the victims of priests 3 “My parents taught me to give back to society” 4 We no longer have the films we had 5 Humor to raise citizens' awareness of incivility 6 Elders who like to learn 7 Heatwave in Europe causes fires 8 Weather: sectoral thunderstorms will be present on... 9 British army chief denies rumors about Vladimir Putin's... 10 André Boisclair will know his sentence on Monday 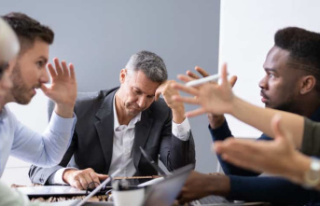 Simplistic comments or inability to articulate a coherent...