Tehran welcomes Putin and Erdogan to discuss Syria and Ukraine

TEHRAN | The Iranian, Russian and Turkish presidents are meeting in Tehran on Tuesday for talks focusing primarily on the conflict in Syria, but also on the war in Ukraine and its fallout on global economies. 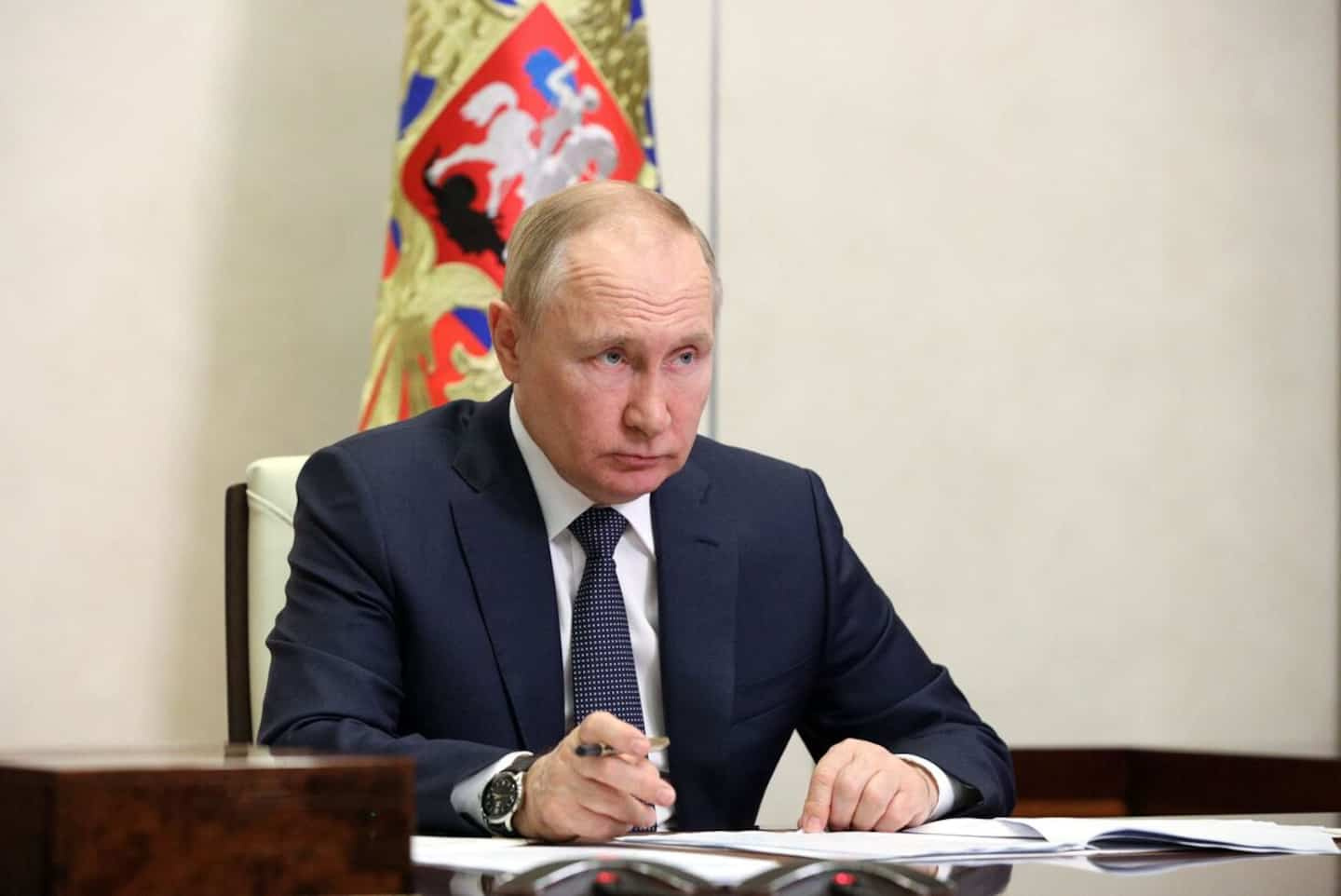 TEHRAN | The Iranian, Russian and Turkish presidents are meeting in Tehran on Tuesday for talks focusing primarily on the conflict in Syria, but also on the war in Ukraine and its fallout on global economies.

This is the first summit chaired by Ebrahim Raisi since he came to power a year ago and Vladimir Putin's second trip abroad since the launch of his offensive in Ukraine on February 24.

The tripartite meeting comes days after US President Joe Biden's tour of the Middle East, where he visited Israel, Iran's number one enemy, and Saudi Arabia, its powerful regional rival.

It will be essentially dominated by Syria where Russia, Turkey and Iran represent major players in the war that has ravaged the country since 2011, Moscow and Tehran supporting the regime of Bashar al-Assad and Ankara supporting rebels. The three countries launched the so-called Astana process in 2017, officially aimed at bringing peace to Syria.

Arrived Monday evening in Tehran, Turkish President Recep Tayyip Erdogan was received Tuesday morning by his Iranian counterpart in the palace of Saadabad, in the north of the Iranian capital.

Later in the day, the Turkish head of state and his delegation met with Iranian Supreme Leader Ayatollah Ali Khamenei, according to state television.

With their Russian counterpart Vladimir Putin, MM. Erdogan and Raissi will participate in “a meeting of heads of state guarantors of the peace process” in Syria, Kremlin spokesman Dmitry Peskov said on July 12.

Tuesday's summit comes as Turkey has been threatening since late May to launch a new military operation in northern Syria, where it seeks to create a 30-kilometre "safe zone" on the border. Tehran and Moscow have already declared their opposition to such an offensive.

At the meeting, "we will be able to establish the important objective of the Astana meeting, which was to reduce tension in the conflict areas in Syria," Iranian Foreign Minister Amir-Abdollahian said in a video. published on the ministry's website.

"During my recent trip to Ankara and Syria, I carried the president's message that we can manage the security crisis between Syria and Turkey," he added.

The tripartite summit will be an opportunity for Mr. Erdogan to meet with Mr. Putin for the first time since the start of Russia's invasion of Ukraine. Turkey, a member of NATO, has tried to maintain contact with the two countries, offering to mediate on several occasions.

The two heads of state will talk in Tehran about mechanisms to allow grain exports from Ukraine, blocked in this country by the Russian military offensive at the risk of causing a world food crisis.

“Firstly, we are ready to continue work in this direction, secondly, this theme will be discussed by the presidents” Putin and Erdogan, Kremlin diplomatic adviser Yuri Ouchakov said on Monday, quoted by Russian media.

The Russian Defense Ministry said on Friday that a "final document" will be ready shortly to allow the export of grain from Ukraine.

The agreement negotiated through the UN aims to bring out through the Black Sea some 20 million tonnes of grain blocked in Ukrainian silos because of the offensive led by Russia in Ukraine.

The Iranian-Russian talks will also touch on the deal on Iran's nuclear program, experts say.

Russia is taking part in talks that began more than a year ago between Iran and the major powers to revive the 2015 agreement on Iran's nuclear program, allowing the lifting of international sanctions against the Islamic Republic in exchange for restrictions on its nuclear activities.

And on Saturday, in Jeddah, in western Saudi Arabia, Mr. Biden told an audience of Arab leaders that his country “would not turn away” from the Middle East by leaving “a void that China could fill. , Russia or Iran”. Remarks condemned by Tehran, which accuses Washington of fueling tensions in the region.

1 Cameras and privacy, Tesla implicated in Germany over... 2 Dozens of protected turtles stabbed to death in Japan 3 Sherbrooke police warn of Marketplace fraud 4 Michael Matheson Habs fan since childhood 5 Montreal will host an international conference on... 6 COVID: a difficult autumn and winter, warns the WHO 7 Critical situation: call to avoid five emergencies... 8 Text messages between the victim and a player revealed 9 EOTTM: four galas by the end of the year 10 Red carpet before the premiere of the film Confessions 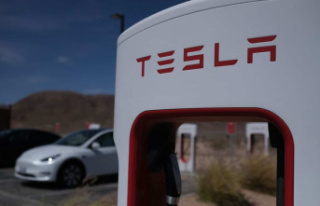