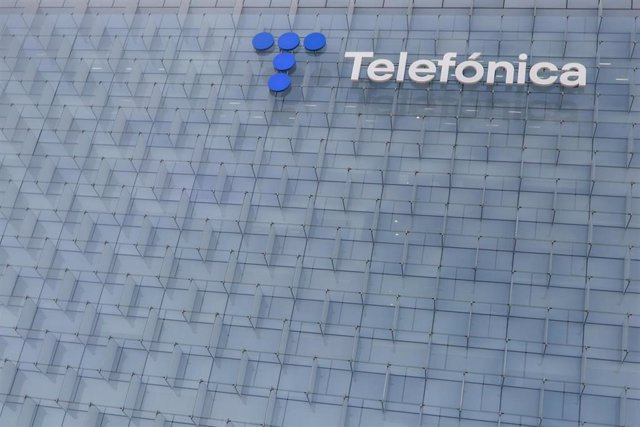 The CEO of Telefónica Brazil, Cristian Gebara, has stressed that the operator aspires to reach by the end of 2024 with between 8.5 and 9 million fiber optic customers in the South American country, which means adding at least a little more than four million customers to its current base.

Gebara has acknowledged that the rate of registrations has been reduced in recent months due to the macroeconomic context and due to a certain cooling of the market after the 'boom' of 2021, once the impact of the pandemic eased.

"The market is lower than what we saw last year. I think it's normal, there was a lot of demand after the opening of the economy and also after the service became very essential. So, everyone wanted a very good connection", explained the manager at an analyst conference this week after presenting results.

Telefónica has gained 300,000 clients in the last three months to reach 5.3 million lines. Of these registrations, 40% do so with a convergent package. In the last 12 months, registrations have risen to 900,000, a rate that should accelerate in order to add those four million additional households.

The company has invoiced 3,950 million Brazilian reais (743.6 million euros) with its fiber business during the first nine months of the year, 23% more than in the same period of the previous year.

This represents almost 30% of the total income generated by Telefónica Brazil in the fixed segment and 12.1% of the company's total income in the first nine months of the year.

In terms of infrastructure, the company has added 3.9 million homes to its fiber network in the last year and 71 new cities for a total footprint of 380 cities and 22.3 million homes passed through fiber.

The objective of the firm is to reach 29 real estate units counting its own deployment and its 'joint-venture' with American Tower and Caisse Depot et Placement du Québec.

Brazil is one of Telefónica's four strategic markets and the largest in terms of population. In 2021, it contributed 16% of the total income and 21% of the operating result before amortization (Oibda) of the group.

1 The price of electricity rises 20% this Monday, to... 2 A Quebecer recounts her horror night in Seoul during... 3 5 options to avoid tunnel chaos 4 Not-So-Simple Plan Bs to Avoid Chaos 5 Suspect arrested after attempted murder in Gatineau 6 Another Russian spy using Canada 7 Breaking and entering in Lévis 8 Cheaper to take the car than the metro, according... 9 The Catholic Church is losing members 10 A referee attacked by a disgruntled fan 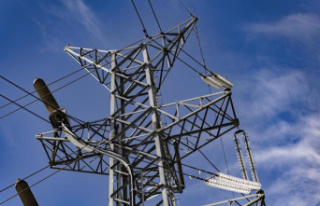 The price of electricity rises 20% this Monday, to...