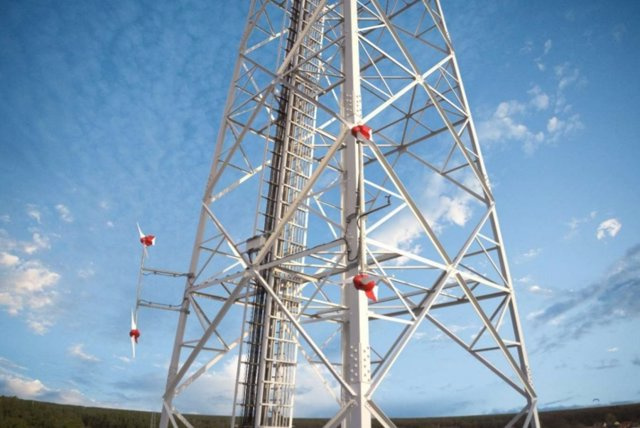 Cornerstone Telecommunications Infrastructure Limited (CTIL), the telecommunications tower company created by Telefónica and Vodafone in the United Kingdom, plans to progressively increase its dividend after remunerating its shareholders in this way for the first time last year.

The company distributed 30 million pounds sterling (almost 35 million euros) last May and Vantage Towers, Vodafone's tower subsidiary, whose shareholding will include KKR and GIP next year, has transferred to the market the commitment to a progressive policy of dividends from the subsidiary.

The CTIL counselor, Thomas Reisten, stressed that the increase in locations has caused this increase in revenue, as well as an increase in the volume of small stations in urban elements.

Since its foundation, CTIL's shareholder structure has changed at the rate that corporate operations have altered the structure of its two shareholders, Telefónica and Vodafone.

In the case of the Spanish company, the merger of O2, its British business, with Virgin Media has left its participation under the umbrella of Virgin Media O2, its new 50% subsidiary with Liberty Global in the United Kingdom.

On behalf of Vodafone, the firm took its tower business public last year through Vantage Towers, including its participation in CTIL. Now, it has agreed to the entry into the company of GIP and KKR and the purchase of the 15% that the operator does not control.

On several occasions, the management of Vantage Towers has shown its interest in acquiring the part that it does not control of the company, a perspective that will not change with the entry of new partners.

"(Investors) have reaffirmed to us that they see value in trying to continue consolidating the European tower sector in Europe (...) We continue to believe (...) that it is a relevant asset for us and that consolidating Cornerstone would be a good step for Vantage Towers," said the company's CEO, Vivek Badrinath. 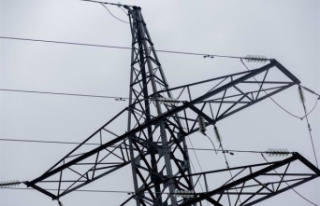