Telefónica launches a repurchase offer on 1,500 million in hybrid bonds 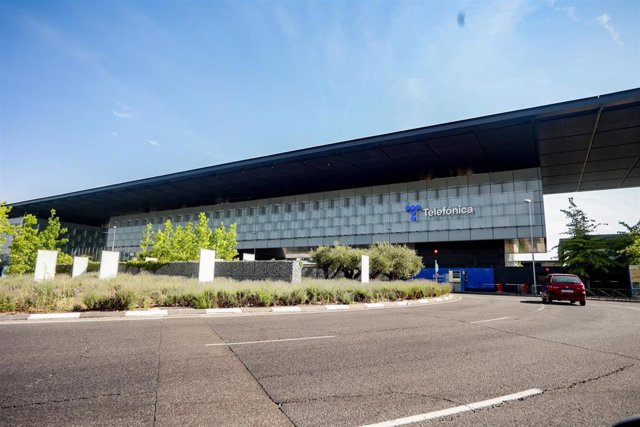 Telefónica has launched this Monday a repurchase offer on two issues of hybrid bonds of the company that together add up to 1,500 million euros in circulation.

The operator has published an offering memorandum with the National Securities Market Commission (CNMV) in which it states that the firm will issue new six-year hybrid bonds to replace the repurchased ones and holders can choose to subscribe to these new instruments.

The offer is directed, in the first place, to an issue whose first redemption window arrives in March and of which 674 million euros circulate with a coupon of 2.62%. The operator intends to repurchase the entirety at a price of 100,000 euros for every 100,000 euros repurchased, plus interest accrued at the time of acquisition.

Likewise, Telefónica also reserves the possibility of acquiring an amount at its discretion from a second issue with redemption in September, of which 823,600 million euros circulate. In this case, the Spanish company's offer is lower, since it will not pay the full nominal value of the bonds, but rather 98,250 euros for every 100,000 euros repurchased.

The offer will end on November 21 and the company has indicated that the purchase of instruments belonging to this latest issue will not exceed the difference between the new bonds issued and the purchases of the first batch of bonds.

The company has conveyed that with this operation it intends to proactively manage its hybrid capital base as well as offer bondholders the possibility of replacing new bonds with old ones.

The operator expects to announce the result of the offer on the morning of Tuesday, November 22, and settle the repurchase next Thursday, November 24. 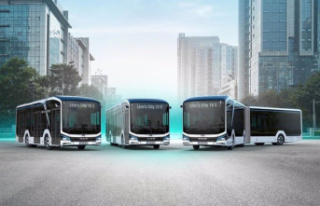