Tell me about... the new captain of the Canadiens

In the form of biographical novels, the Raconte-moi series introduces young people to the lives of their favorite stars. 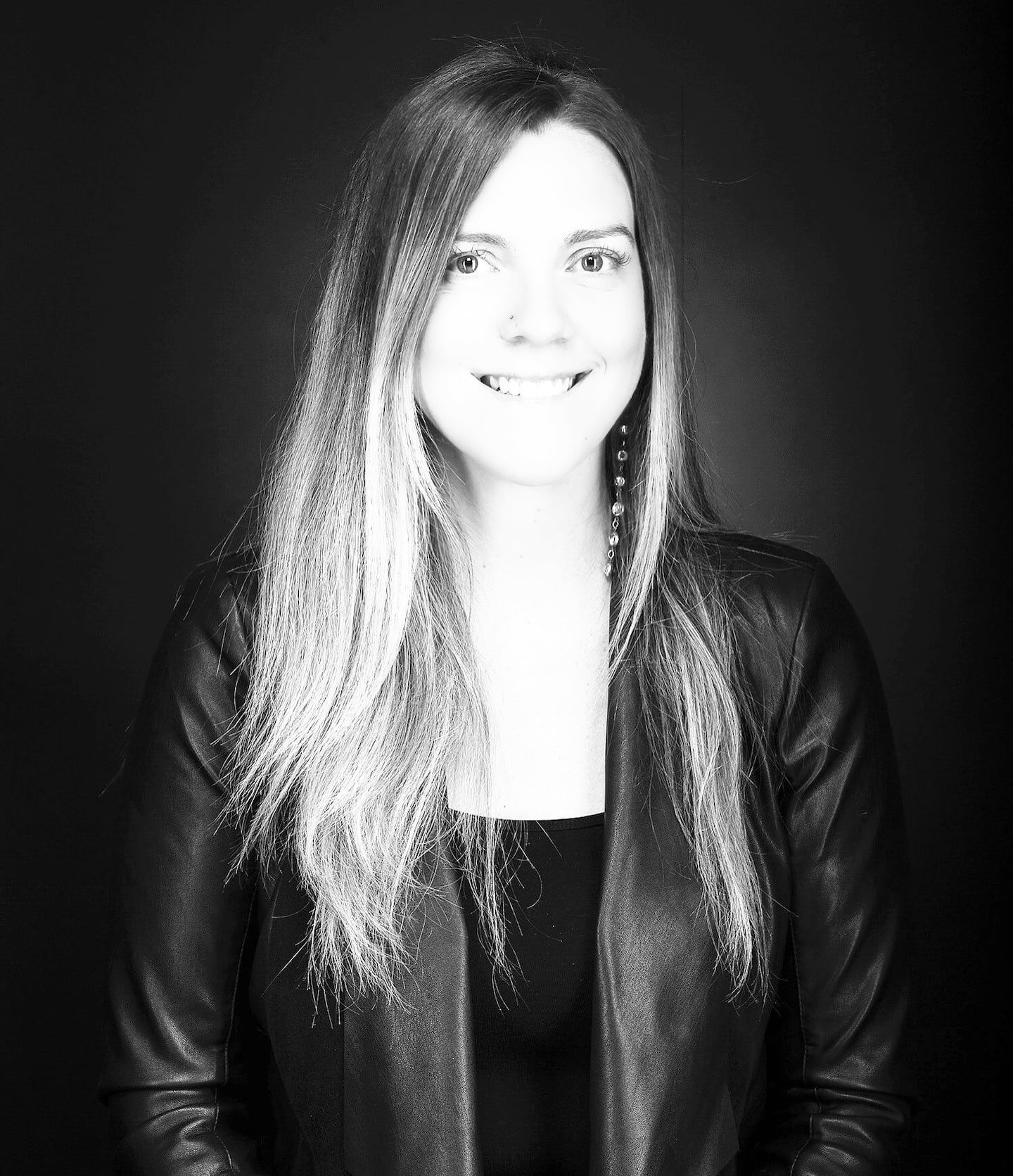 In the form of biographical novels, the Raconte-moi series introduces young people to the lives of their favorite stars. The official 2022-2023 season of the Montreal Canadiens having recently started, Tell me about Nick Suzuki, by author Joanie Godin, is timely!

What timing: Nick Suzuki was named captain of the Montreal Canadiens shortly after the book was released!

Yes (laughs)! At the launch of my book, for some dedications, I wrote: "Here is the story of the future captain of the Canadiens, who knows? Some people contacted me afterwards to find out if I knew about it. In my head, Nick Suzuki was going to have this role one day, but I didn't think it would be the following week!

For the Raconte-moi series, you also wrote books on Jean Béliveau, Laurent Duvernay-Tardif and Mikaël Kingsbury. How do you choose your athletes?

For Jean Béliveau, I was offered it. I used to be a sports journalist and had covered his death and his funeral. Then, for Laurent Duvernay-Tardif, I asked to do it, because I found his story extraordinary. For Mikaël Kingsbury, it's a bit funny! I worked at La Cage and served him. We chatted and I asked him if anyone had approached him to write his story. At the end of the meal, he asked me for my contact details, because he wanted me to write his bio! Then, for Nick Suzuki, it was an order.

This is a type of writing that must require a lot of time and research... Tell us about your process.

Normally, I do all my research online. In the case of Jean Béliveau, I also had to dig into the archives, at the library. I took out newspapers from the 1950s to 1970s! Then I do interviews with the athletes. For Mikaël Kingsbury and Nick Suzuki, I also spoke to their parents. That, I do at the end of the process to go further; for stories that have never been told.

What excites you about writing a book like this?

We write this collection to inspire young people, to encourage them to read. A friend told me that Raconte-moi Jean Béliveau is the first book that her autistic son managed to read. She ordered Nick Suzuki's from me, hoping it will be her second completed book! It is there, the motivation, to know that our book can be the one that triggers a passion for reading.

Since you are a sports fan, which one is your favorite?

It's been hockey for a long time, but I'd say tennis is very high on my list. Then in the NFL, I don't miss an Indianapolis Colts game. I try to go see them once a year, in a different city. For tennis, I also attended the four Grand Slams. I'm a bit crazy after all (laughs)!

1 Comics: great reunion with Aya de Yopougon and Spirou... 2 “Gotham Knights”: the fall of Batman in a universe... 3 In reading mode: what's on the other side of... 4 Halloween reading: wow, they give chills 5 Debt: private lenders make gold business ... by "helping"... 6 The Caisse de depot is betting big in Australia 7 Stampede in Seoul: “a disaster that should not have... 8 Here are the deadliest crowd movements in ten years 9 Liz Truss' cell phone hacked by Russians? 10 Deadly stampede: Biden 'stands with South Korea' 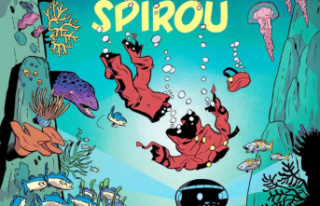