“Tell me not that” by Okoumé: a rapid and incandescent success

In the summer of 1997, the song Dis-moi pas ça by Okoumé resonated on the airwaves of several radio stations in Quebec. 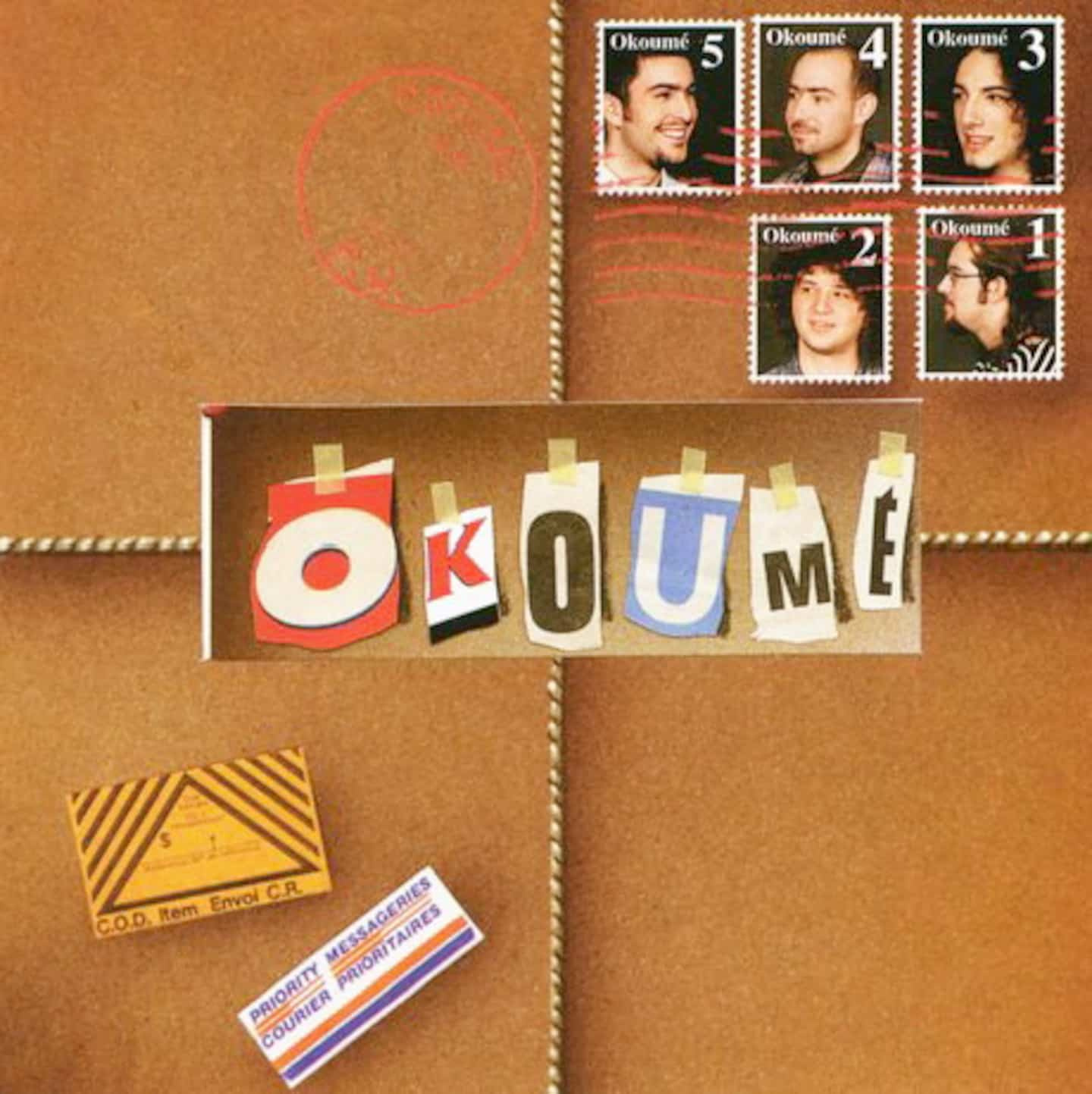 In the summer of 1997, the song Dis-moi pas ça by Okoumé resonated on the airwaves of several radio stations in Quebec. With the titles The moon is crying, The noise of origins, The sea to drink and To the child that I will have which followed, the first opus of the Quebec formation will sell 150,000 copies.

Launched on June 9, 1997 under the Musi-Art label, the first album of this Quebec group, which enjoyed rapid success only to die out five years later, is 25 years old.

Recorded at Studio Piccolo in Montreal and produced by Pierre Duchesne, the first opus of this young band won three nominations at the 1998 ADISQ Gala.

The group will suffer a laundering with Félix awarded to Dehors Novembre des Colocs (Album of the year – Rock), Dubmatique (Group of the year) and Lili Fatale (Revelation of the year).

The formation, which was called Kababousté in its infancy, was born in the Old Capital in 1995. The name Okoumé came later and it was chosen by looking at random in a dictionary. It is a species of tree that grows in Africa.

“We met through friends in Quebec City. So we met like that, doing what you call (in France) jam sessions or jam sessions. We realized that there was a good chemistry between us and we entered a contest in Quebec called Pro-Scène,” said singer and guitarist Jonathan Painchaud, in an interview with Radio France international in April 1999.

"We took what we were doing a little more seriously and we started to work a little more," added Jonathan Painchaud.

The extracts Tell me not that, The moon is crying, The noise of origins and The sea to drink will visit all the top 10 of the charts of Quebec radio stations.

Okoume had a short lifespan. For its second opus, Plan B, launched in 2000, the band wanted to go further musically, not repeat a formula and explore more contemporary sounds. Success is not there with 50,000 copies sold. The group expected this drop. Frictions set in with those around the team and Okoumé uprooted himself, after having grown rapidly, in 2002.

1 “I am very happy with my fate” -Louis-Jean Cormier 2 Cultural activities: what to do this weekend 3 Tribute concert: a last goodbye to Karim Ouellet 4 Guy Jodoin's career in 5 souvenir photos 5 The new challenges of Marilou Morin 6 8 culinary series showcasing the talent of local chefs 7 [PHOTOS] Immersive exhibition: the life of Frida Kahlo... 8 The return of Francis Cabrel to Quebec 9 Rock of Ages: Lunou Zucchini “likes to share the... 10 Shock novel about toxic relationships 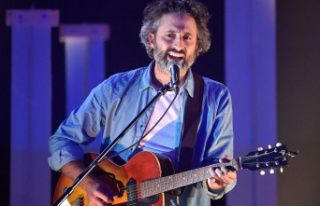 “I am very happy with my fate” -Louis-Jean Cormier