A shooting injured at least ten people on Thursday evening during the filming of a clip by American-Moroccan rapper French Montana in Miami, Florida, according to local press and authorities. 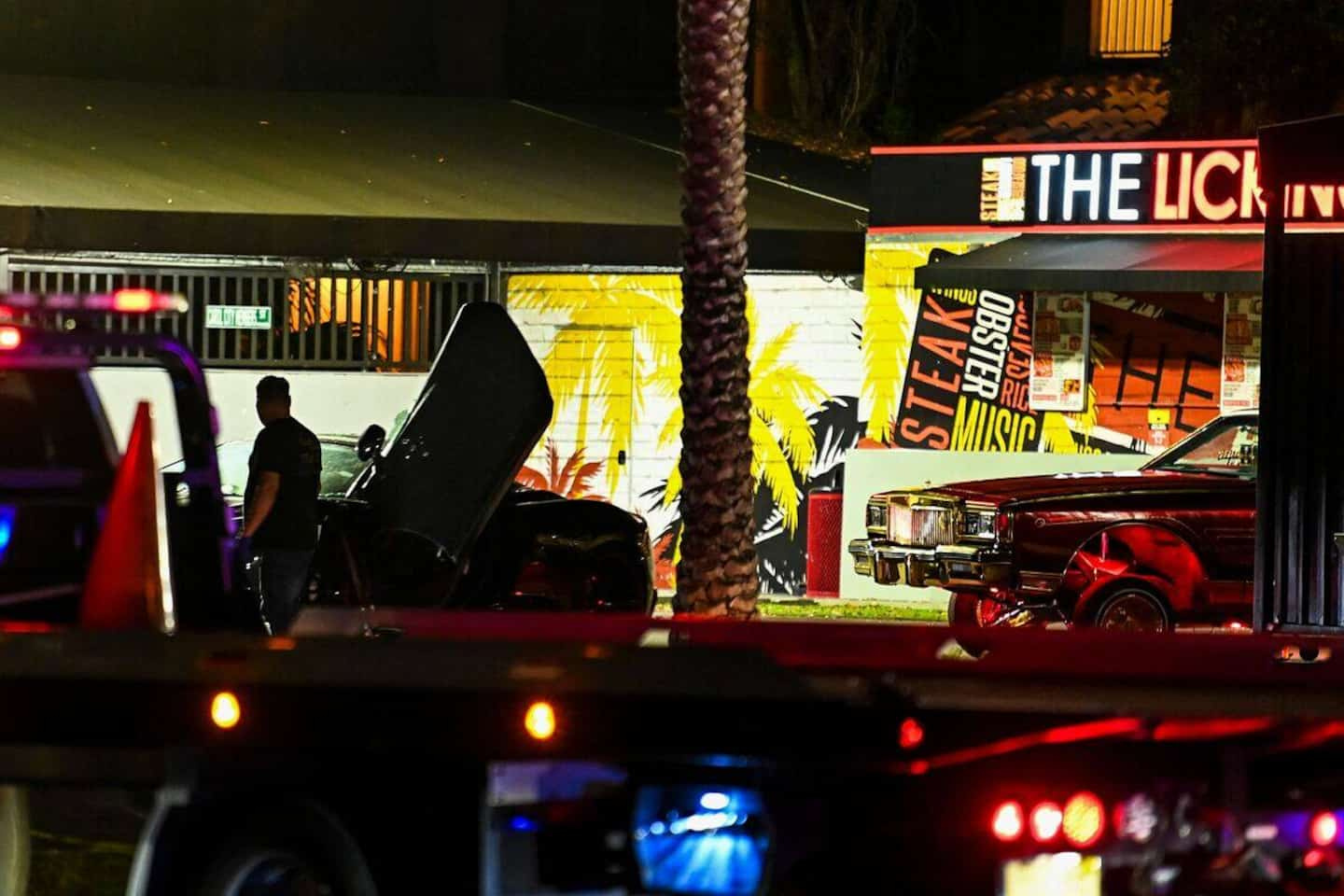 A shooting injured at least ten people on Thursday evening during the filming of a clip by American-Moroccan rapper French Montana in Miami, Florida, according to local press and authorities.

Police went to the scene around 7:48 p.m. local time after being informed that several victims had been hit by bullets, it said in a statement on Friday.

These shootings took place in front of a restaurant, after an altercation between two groups of people, and left at least ten injured, according to the Miami Herald newspaper.

“There were at least 13, 14, 15 shots. It was very fast, it looked like an assault rifle, ”assured Ced Mogul, who attended the filming of the French Montana clip, to the local channel WSVN.

According to this witness, a person who came to observe the shooting was the victim of a theft which ended up degenerating.

Police had not yet confirmed the number or identity of the victims Friday morning, including whether rapper French Montana had been hit, but said the injured had been taken to hospital.

French Montana, or Karim Kharbouch by his real name, 38, was born in Morocco before moving to the United States with his family as a teenager.

He received three nominations for the Grammy Awards, prestigious awards from the American music industry, notably for his title All The Way Up.

The rapper had already been the victim of a shooting in 2003 in the Bronx in New York. He had survived after being shot in the head, according to American media.

1 TikTok's future in the US uncertain after government... 2 RELEASE: Hisense and Leica team up to take the laser... 3 RELEASE: Saudi Ministry of Industry and Mineral Resources... 4 Wells Fargo fires employee accused of urinating on... 5 Menus at low prices: plan better to save time and... 6 Start the year on the right foot by taking inspiration... 7 COVID-19: 14 new deaths recorded in Quebec 8 Shortage of doctors: more flexibility for the certification... 9 The recipes of our ancestors: here is the real story... 10 Montreal Canadiens: at least eight weeks of absence... 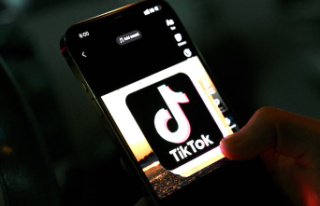 TikTok's future in the US uncertain after government...