Ten months of war in Ukraine: the West wants to “divide” Russia, according to Putin

The West seeks to "divide" Russia in Ukraine, Vladimir Putin denounced on Sunday, while the Kremlin's military offensive in its neighbor which has lasted for more than ten months should allow, according to him, "the union of the Russian people". 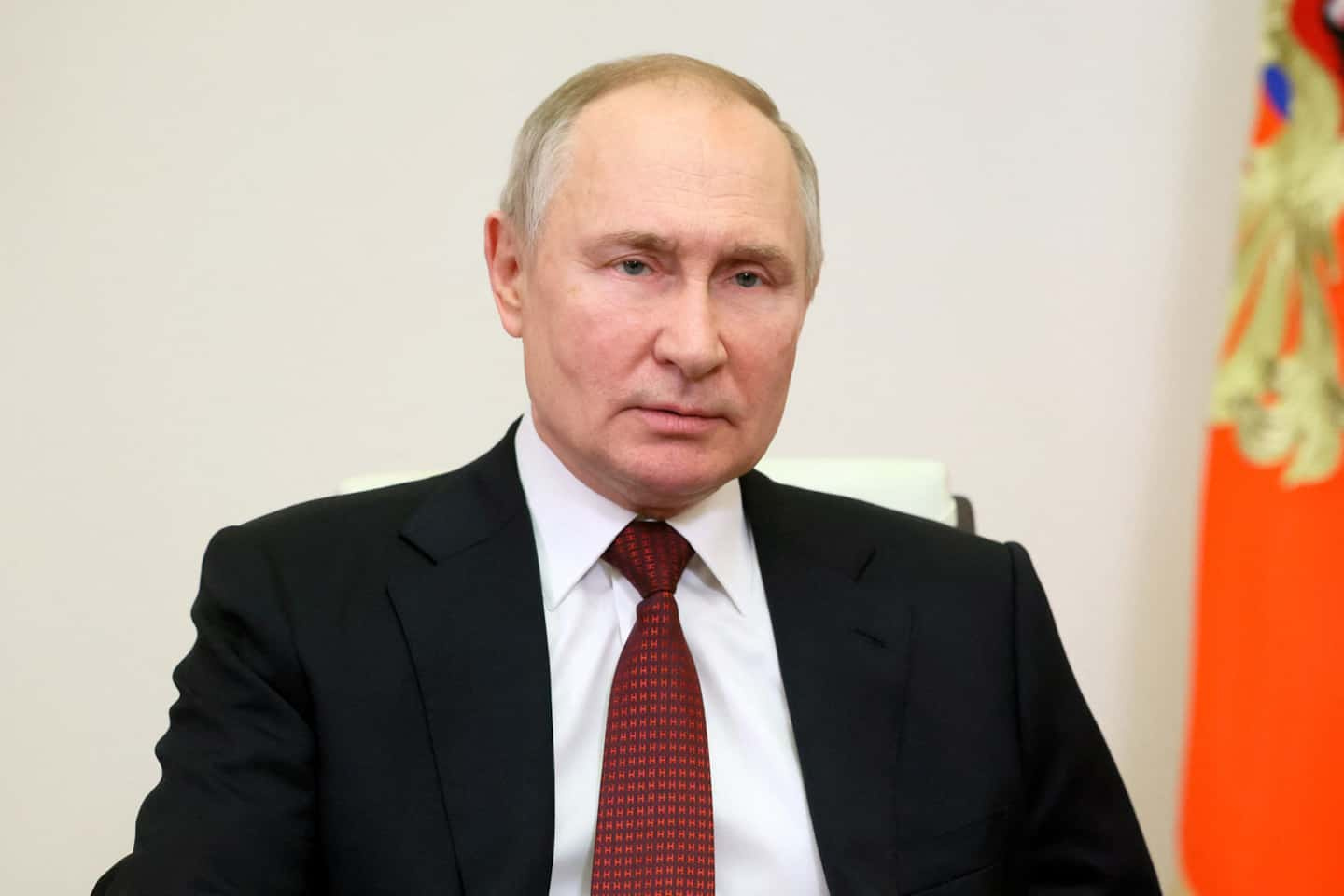 The West seeks to "divide" Russia in Ukraine, Vladimir Putin denounced on Sunday, while the Kremlin's military offensive in its neighbor which has lasted for more than ten months should allow, according to him, "the union of the Russian people".

• Read also: A first Christmas away from Ukraine for refugees trying to find comfort

In Kyiv, the Ukrainian Orthodox celebrated Christmas, a strong sign of defiance towards the Russian religious authorities, who will celebrate the birth of Jesus Christ in two weeks.

"Everything is based on the policy of our geopolitical adversaries, who aim to divide Russia, historic Russia," denounced Vladimir Putin in an interview, a short extract of which was broadcast on Russian television on Sunday.

"'Divide and conquer': they have always tried to do it, they are trying to do it now, but our goal is quite different: to unite the Russian people," he lambasted.

The Russian president had already justified the military intervention in Ukraine on several occasions by the need to bring together Ukrainians and Russians, who would form one and the same people, in his eyes.

According to Vladimir Putin, the Russian army is "moving in the right direction" in Ukraine.

Mr. Putin once again also denounced the position of Kyiv and its Western allies who "refuse talks", reaffirming himself "ready to negotiate with all the participants in this process to (obtain) acceptable results".

Ukrainian President Volodymyr Zelensky has for his part swept aside the possibility of discussions with Moscow in recent months, saying he does not want to start talks with Russia “as long as Putin is president”.

He also swore to want to take back the four Ukrainian regions annexed at the end of September by Russia - Donetsk, Lugansk, Zaporijjia, Kherson -, as well as the Crimean peninsula, annexed in 2014 by Moscow.

This week, Volodymyr Zelensky left his visit to the United States with an envelope of 45 billion dollars in aid provided for in the next American federal budget, and above all, with the imminent delivery of a Patriot anti-aircraft defense system, which Kyiv had been demanding for several weeks.

Vladimir Poutine, in the extract of the maintenance diffused Sunday on Russian television, however swore to want to eliminate this equipment of the battlefield.

"Of course, we are going to destroy it (sure) 100%!", He launched, three days after affirming that his army would find "an antidote" to counter "this fairly old system".

On the ground, a series of Russian strikes hit the city center of Kherson on Saturday, a city in southern Ukraine liberated on November 11 after eight months of occupation by troops from Moscow.

The central market and adjacent streets were bombed, killing at least 10 and injuring 55 on Christmas Eve, an act of "terror" according to Mr Zelensky.

Over the day, Russia fired 41 missiles at the city, according to a morning report from the Ukrainian military.

Vladimir Saldo, the head of the pro-Russian administration in Kherson, blamed the attack on the Ukrainian army, castigating "a sickening provocation aimed of course at accusing the armed forces of the Russian Federation".

"The war has brought us so much grief," Olga Stanko told AFP in a downtown church. "We cannot remain under Russian influence," she adds, as the military conflict has shifted to religious terrain in recent weeks.

Ukraine, a country whose population is predominantly Orthodox, is indeed divided between a Church dependent on the Patriarchate of Moscow - which announced that it was severing its ties with Russia at the end of May due to the Russian offensive - and an independent Church of Russian supervision.

Created at the end of 2018, the latter has pledged allegiance to the Ecumenical Patriarchate of Constantinople, which has its headquarters in Istanbul.

According to an Interfax-Ukraine poll carried out in November, 44% of Ukrainians said they approved of the idea of ​​celebrating Christmas on December 25 rather than January 7, the date of the Orthodox Christmas.

During his traditional Christmas message in St. Peter's Square in Rome, Pope Francis called on him to "silence the guns" on Ukrainian soil.

"May the Lord make us ready for concrete gestures of solidarity to help those who suffer, and may he enlighten the minds of those who have the power to silence the guns and put an immediate end to this senseless war!" declared the sovereign pontiff.

1 Vatican Christmas message: Pope Francis condemns 'senseless... 2 [IN IMAGES] Four dead after the spectacular fall of... 3 Forced to sleep at Walmart because of the storm 4 Weather in Quebec: the bad weather is still being... 5 Series for all tastes to see in bursts on the Vrai... 6 In his first Christmas message, King Charles III advocates... 7 JFK Airport: Electronic device causes plane fire 8 British Columbia: 53 people hospitalized after a bus... 9 [PHOTOS] The stars celebrate Christmas and share pretty... 10 [PHOTOS] The cute little prince Louis at the Christmas... 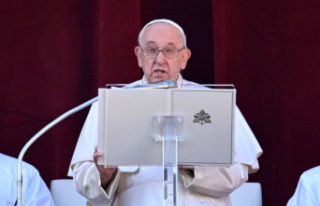