Text messages between the victim and a player revealed

The young woman who allegedly suffered a gang rape involving eight hockey players from the 2018 edition of Team Canada exchanged text messages with one of them the day after the events in a hotel room. 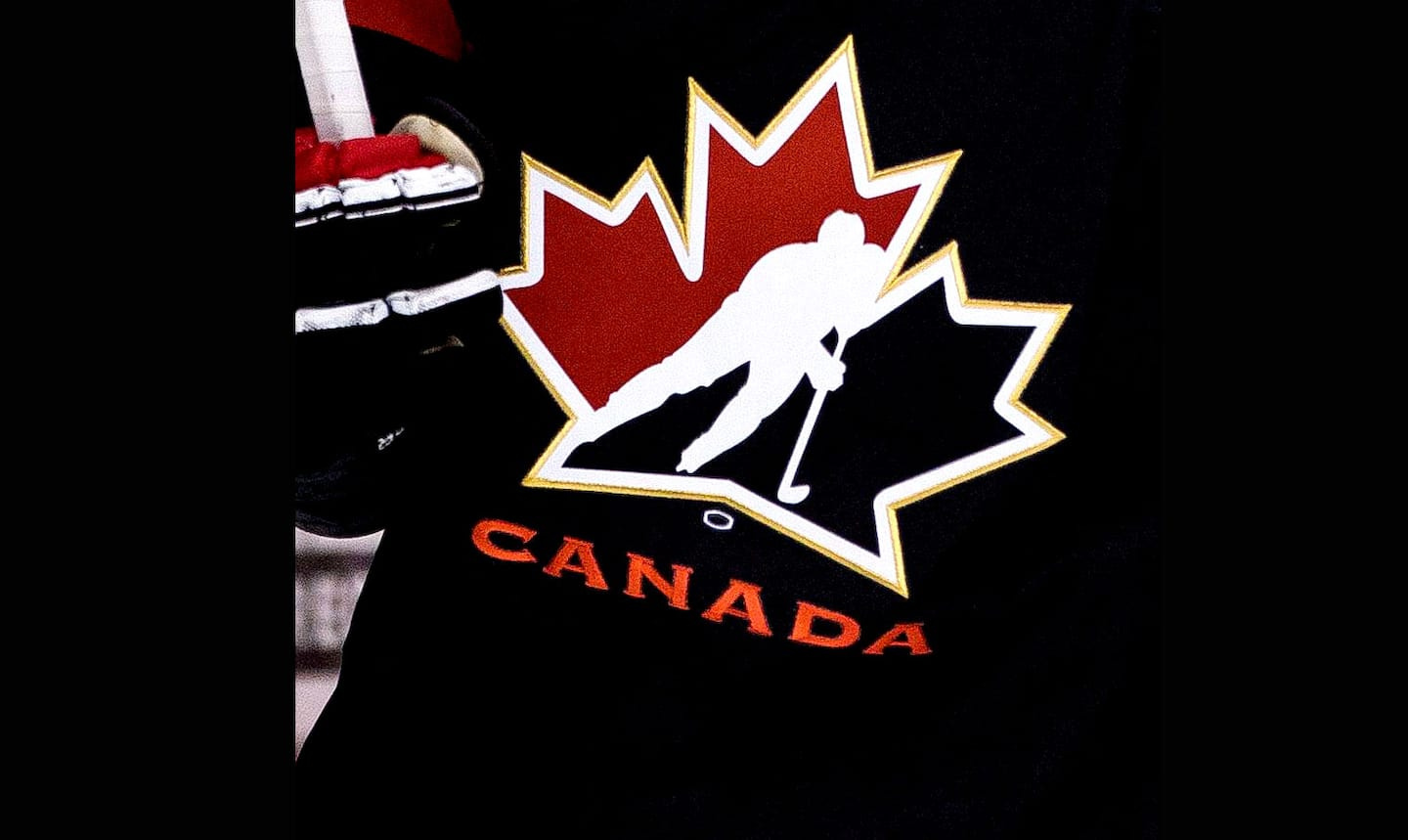 The young woman who allegedly suffered a gang rape involving eight hockey players from the 2018 edition of Team Canada exchanged text messages with one of them the day after the events in a hotel room.

According to text exchanges obtained by the Globe and Mail and published on Tuesday, the young woman is first asked if she had gone to see the police.

She tells the player that she spoke to her mother about the events, and that she notified the authorities.

"You said you had fun," wrote the player. “I was really drunk, I didn't feel well at all afterwards. But I'm not trying to cause problems for anyone,” she adds.

"I agreed to go with you, I didn't expect to see everyone after [speaking of the other players on site]. I just felt like they were making fun of me and taking advantage of me, ”adds the young woman.

In the text exchange, the player tells the woman that she needed to correct the situation with the police.

“You need to talk to your mum right away and sort things out with the police before it gets too far. This is a serious matter that she misrepresents and could have significant implications for many people, including you,” the player wrote.

The woman apologized for any trouble this may have already caused. The player then sent several texts over the next few hours to check if she had "corrected the situation".

Finally, in the evening the young woman wrote to him: “I told them that I would not go any further and that it was a mistake. Y'all should be ok now, so hopefully nothing more will come of it," she wrote.

The text messages were shown to The Globe and Mail by lawyers for seven unnamed members of the 2018 Canadian junior hockey team.

Lawyers declined to say which player sent the messages and did not reveal which players they represent, adding that the information will be handled as part of ongoing investigations.

The team has been at the center of allegations regarding a multi-million dollar lawsuit that was settled by Hockey Canada in May for an undisclosed sum.

The case is now under investigation by Hockey Canada, the National Hockey League and Parliament.

The police investigation ended without charge in February 2019, the lawyers argued, after the investigator said he did not have reasonable grounds to believe a sexual assault took place. London police declined to comment.

In her statement, the woman alleged that she went to a hotel room in London, Ontario, with a player and had sex with him on June 19, 2018.

Seven other members of the Canadian Hockey League would later have entered the room without his consent. She allegedly underwent a series of sexual acts to which she did not consent, the complaint states. She maintains that she felt an imminent fear of physical harm and cried at times and tried to leave the room, but was 'directed, manipulated and bullied into staying, after which she was subjected to harsh treatment. 'other sexual assaults'.

Hockey Canada announced plans last week to reopen its investigation into the alleged rape. She had been interrupted during the course of the police investigation, then put aside because the complainant did not wish to speak.

Since the story was made public, several members of the 2018 edition of ECJ have wanted to dissociate themselves from the events.

Former Montreal Canadiens defender Victor Mete, as well as Cal Foote, Dante Fabbro and Cale Makar, said through their respective agents that they were not involved.

The victim sought $3.55 million from the defendants in past and future financial damages and for pain, suffering and emotional stress resulting from the assault. The final amount of the deal was not disclosed.

1 EOTTM: four galas by the end of the year 2 Red carpet before the premiere of the film Confessions 3 Secondary schools in UK 4 Biden adopts more sanctions to free American detainees 5 Ukraine: strike in Kramatorsk, the head of security... 6 Mysterious death of 21 young people in a bar: the... 7 Laval: they stole your vehicles from hotel parking... 8 CF Montreal sells its rights to a player 9 Stanley Cup: the Maple Leafs among the favorites 10 Cowboys Fringants singer diagnosed with prostate cancer 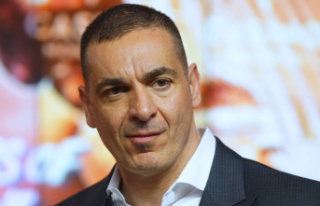 EOTTM: four galas by the end of the year