Thailand: 200 kg of drugs hidden in a replica of a statue on Easter Island

BANGKOK | Thai authorities announced on Thursday the seizure of 200 kg of crystal meth hidden in a replica of an Easter Island statue ready to be transported to Taiwan. 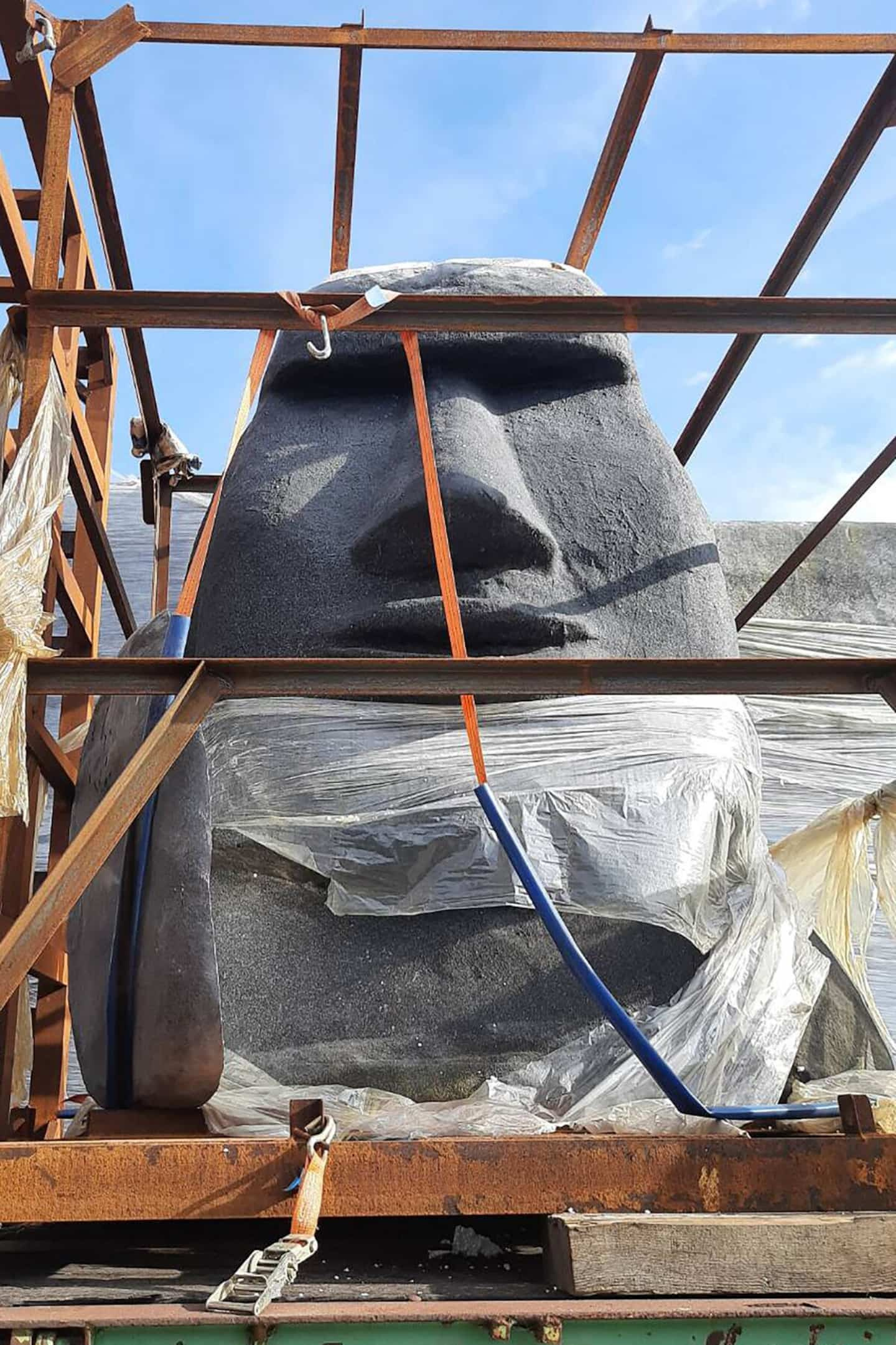 BANGKOK | Thai authorities announced on Thursday the seizure of 200 kg of crystal meth hidden in a replica of an Easter Island statue ready to be transported to Taiwan.

The Thai narcotics police, in collaboration with that of Taiwan, raided a shipping company in the port of Laem Chabang, 50 km southeast of Bangkok, to examine six statues made of metal and cement.

Using an angle grinder, hammers and chisels, the police drilled a hole in a statue, discovering the drugs hidden inside, in plastic bags, according to images released by the local media.

The drugs were to be transported to Taiwan, Khemmarin Hassiri, commander of the foreign affairs division of the Royal Thai Police, told AFP.

The statues had been brought from Taiwan to Thailand in late 2020 for an exhibition.

Arrest warrants have been issued for Thai and Taiwanese suspects linked to the statues.

For the regional representative of the United Nations Office on Drugs and Crime, Jeremy Douglas, this seizure was “not a surprise”.

“The trafficking connections between trade unions active in the Mekong, particularly in Thailand, and Taiwan are old and strong,” Douglas told AFP.

“Taiwan is a market, particularly for methamphetamine and ketamine, but it is also a transshipment point for Japan and other parts of East Asia,” he added.

Prior to the seizure, the United Nations published a report last month indicating that a billion methamphetamine pills were seized in East and Southeast Asia last year, a record figure.

During that same period, 79 tonnes of crystal meth were seized in the region, the report added.

According to experts, this production is reaching unprecedented levels, favored in particular by the coup d'état in Burma in February 2021, which paralyzed the economy.

The lawlessness in the country provides ideal conditions for drug labs to flourish, with a largely unchecked supply of precursor chemicals from China.

1 The invasion of “Nazi” Ukraine, the culmination... 2 Assault on the Capitol: the conclusions on the role... 3 Trumpists still convinced that the 2020 presidential... 4 Denis Shapovalov perd un stop combat 5 Transat A.T. suffers another loss in the second quarter 6 Star host Paul Arcand will leave the radio after his... 7 Frances Haugen: Facebook “does not listen to the... 8 NBA Finals: Stephen Curry is reassuring 9 Narcotics and firearms seized in Grenville-sur-la-Rouge 10 Videotron continues to electrify its fleet 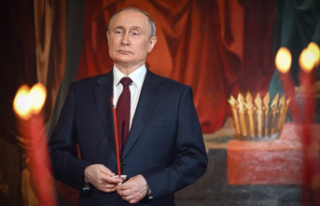 The invasion of “Nazi” Ukraine, the culmination...