Thanks to a synthetic fabric, pigs regain their erection

Chinese scientists have created a synthetic fabric that has allowed pigs with injured penises to regain an erection, an experiment that could hold promise for helping humans in the future. 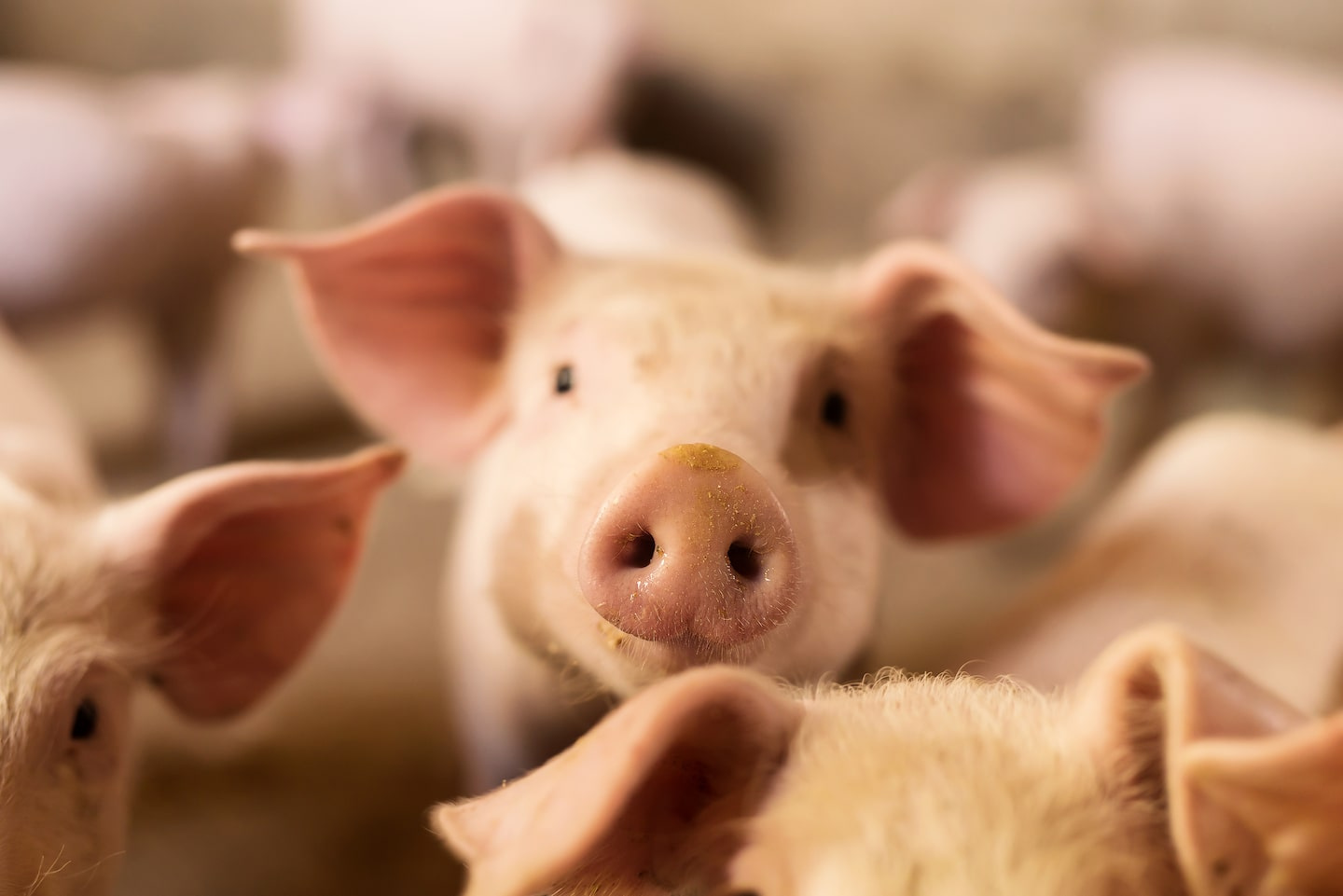 Chinese scientists have created a synthetic fabric that has allowed pigs with injured penises to regain an erection, an experiment that could hold promise for helping humans in the future.

"This is an area that has received little attention, but the needs are enormous," said Xuetao Shi, one of the authors of the study published Wednesday in the journal Matter, in a statement.

Around 5% of men suffer from Peyronie's disease, which experts believe could be partly caused by injury during sex. It is characterized by the development of fibrosis at the level of a membrane of the penis (tunica albuginea), which can lead to pain and curvature of the penis.

One of the possible treatments is surgery involving a transplant. But according to the researchers, the “patches” used at present (pig tissue or from the patient himself) can be rejected by the immune system, and struggle to perfectly replace the structure of the natural tissue.

The Chinese researchers therefore used a synthetic fabric, made of hydrogel based on polyvinyl alcohol (PVA), mimicking the properties of this membrane.

They then tested this fabric on a species of miniature pigs. These were injured at the level of the membrane in question. By then injecting a saline solution, the researchers were able to observe the success of the operation.

"We were surprised by the results of animal experiments, where the penis regained a normal erection immediately after" using the synthetic fabric, said Xuetao Shi, a researcher at South China University of Technology in Canton. Scientists also checked the effect of the operation after a month.

This result “shows promise for treating penile injuries in humans”, underlines the study, and this process could be extended to create other tissues in the future, for example for other organs such as the heart or the bladder. .

1 Mont-Sainte-Anne: the RBQ requests more information... 2 “Wednesday”: the Netflix series breaks a new record 3 A stalker at “Love is in the meadow”?: production... 4 Roku launches its own range of smart and connected... 5 Strike: the SQDC temporarily extends its same-day... 6 The Ibex closes Wednesday with a rise of 1.93%, to... 7 Still no "speaker" in the US Congress after... 8 Protecting travelers doesn't go far enough, says... 9 Mitchell, Doncic, Embiid... a wealth of talent, a... 10 Lionel Messi back in training with PSG 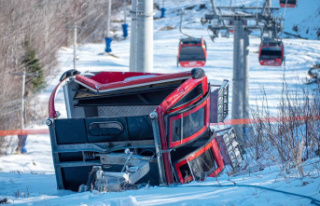