Good news for players: the year that is starting promises to be rich in adventures and strong emotions of all kinds, and for all tastes. 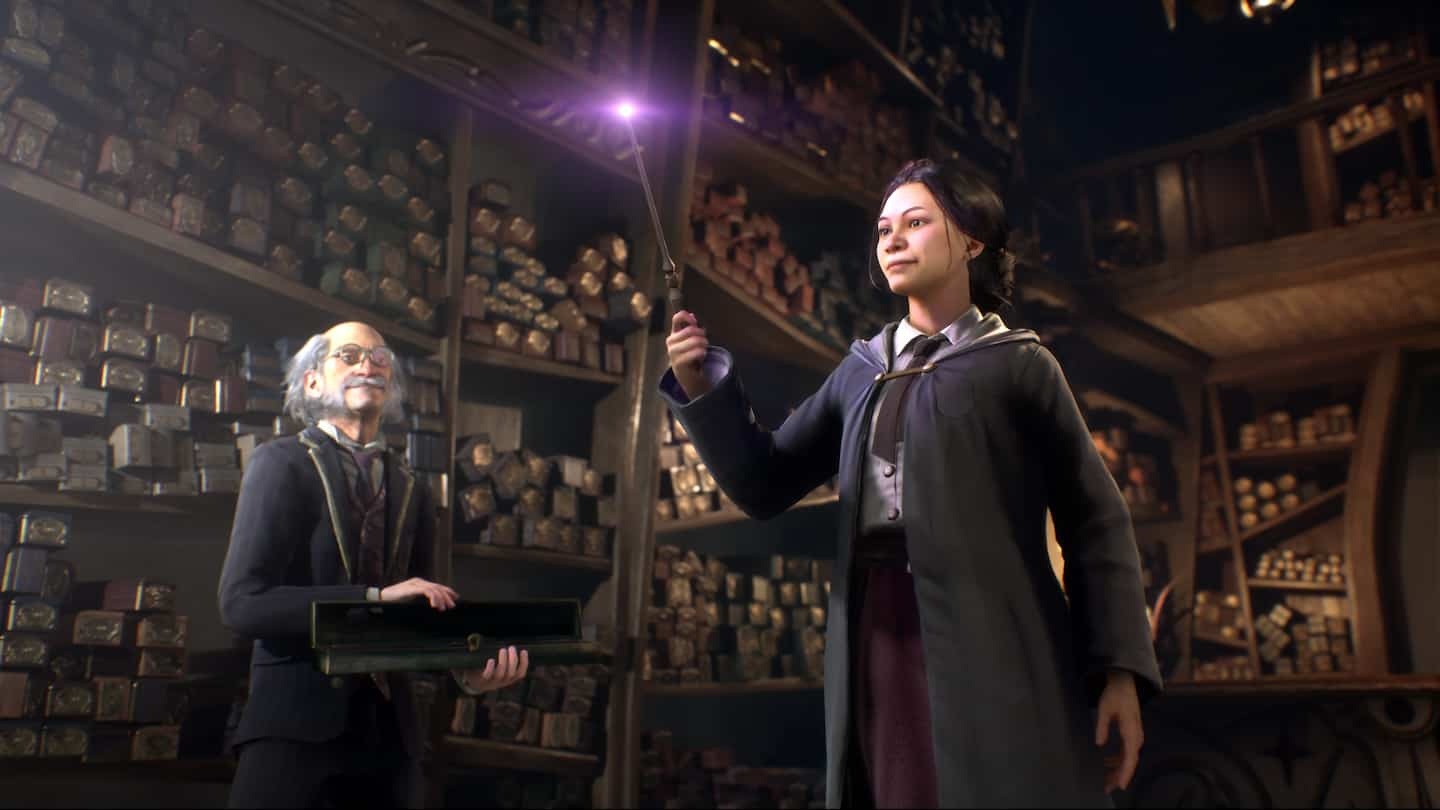 Good news for players: the year that is starting promises to be rich in adventures and strong emotions of all kinds, and for all tastes. Do you love bloodthirsty zombie hunts? Brutal street fights? Would you rather explore the halls of a wizarding school? Take control of superheroes? Your consoles will allow you all this – and much more! – with the 10 most anticipated games of 2023.

Notorious first release of 2023: Forspoken, aimed exclusively at PS5 owners. The player will see himself in the shoes of Frey, a New Yorker inexplicably catapulted towards the mysterious continent of Athia. It is while seeking by all means to return to the fold that this heroine will discover that she now has magical powers that will allow her to face the herds of threatening creatures that stand in her way.

For its 15th anniversary, the famous Dead Space saga is getting a makeover. Isaac Clarke is therefore once again putting on his space suit in a [more] modern reinterpretation created here in Montreal, particularly awaited by horror fans. If the starting point is the same as at the time, it is already clear that the new version signed EA Motive is forging its own path with stunning graphics and, according to the images already unveiled, an even more anxiety-provoking and terrifying atmosphere. It promises !

We were expecting it in 2021. Then, in 2022. But this time seems to be the right one. And the return to school at Hogwarts is now fast approaching: it is in February that owners of new generation consoles will be able to draw from the Sorting Hat and find out in which house – Gryffindor, Hufflepuff, Ravenclaw or even Slytherin – they will be able to reconnect with the Harry Potter universe. However, PS4 or Xbox One users will have to wait until April, while Nintendo Switch enthusiasts will finally have access to it in June.

Ryu, Chun-Li, Blanka, Dhalsim and company will enter the arena again this spring with Street Fighter 6. And they won't be alone. Because for this long-awaited new chapter, the stable of fighters will also welcome six new characters, all unveiled with great fanfare over the past few months. It will stir.

The good news: Leon Kennedy is back. The worst: zombies and bloodthirsty creatures too. The most famous part of the Resident Evil saga will soon return to its climax, completely revised and redesigned for the new generation of consoles. We admit it, we are already stamping with impatience at the idea of ​​facing these ganados, novistadors and other terrifying barbaric parasites again.

6. The Legend of Zelda: Tears of the Kingdom

Link fans, rejoice: your favorite hero will (finally!) be back in 2023 with a new epic that promises to be great. A thick veil of mystery still surrounds The Legend of Zelda: Tears of the Kingdom, but we already know that we will find there the winning formula of Breath of the Wild. Ganon having been defeated, however, bets are off as to who – and who – the next antagonist players will need to defeat to restore peace to Hyrule.

A full decade after Diablo III arrived on consoles, its sequel is finally about to be unveiled. The defeat of Maltael at the hands of the Nephalems – point of departure from the previous chapter – will have had serious consequences, allowing the return of different and formidable demons. And this time, it's none other than Lilith that you'll have to face. We therefore apprehend an affront of titanic proportions.

After embodying the heroes in 2022 with Gotham Knights, players will side with the villains this year with Suicide Squad: Kill the Justice League. A new plot will put us in control of Harley Quinn, King Shark, Deadshot and Captain Boomerang who will try to get rid of the Justice League once and for all. Will Batman and his gang be killed forever? The answer this spring.

Already 35 years since the Final Fantasy video game saga has been recruiting legions of fans over its chapters. And she seems to have the firm intention to continue. For her 16th offering, she will invite players to the land of Valisthea and her peaceful territory, blessed with the shard of six mother crystals. But the weakening of these will jeopardize the balance of the nation, generating quarrels and wars in which its hero, Clive Rosfield, will have to try to navigate.

Why settle for just one Spider-Man? Peter Parker and Miles Morales will join forces - and their webs - this year to take on none other than the infamous Venom. Very little is known about this new offering from Marvel, but there is already talk in the specialist media of a new, never-before-seen adventure that would be darker and more violent than what players were used to with the previous chapter, which launched in 2018.

1 Move forward while remaining balanced 2 Photo objective: sunrise at Pointe des Châteaux 3 Off-season getaway to New York 4 Raquel Sánchez: The reduction in the consideration... 5 Exports of goods in Latin America grew by 19% in 2022,... 6 Seresco will go to the market for a new capital increase... 7 The purchase and sale of housing by foreigners grew... 8 The president of Spain Investors Day points to the... 9 Shots fired at a business in Montreal 10 Shooting in the Saint-Laurent district of Montreal:... 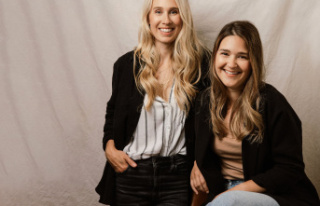