At the end of 2022, Billboard, which compiles the most popular songs in the United States in a list, has made a list of the songs that have reached the first position this year. 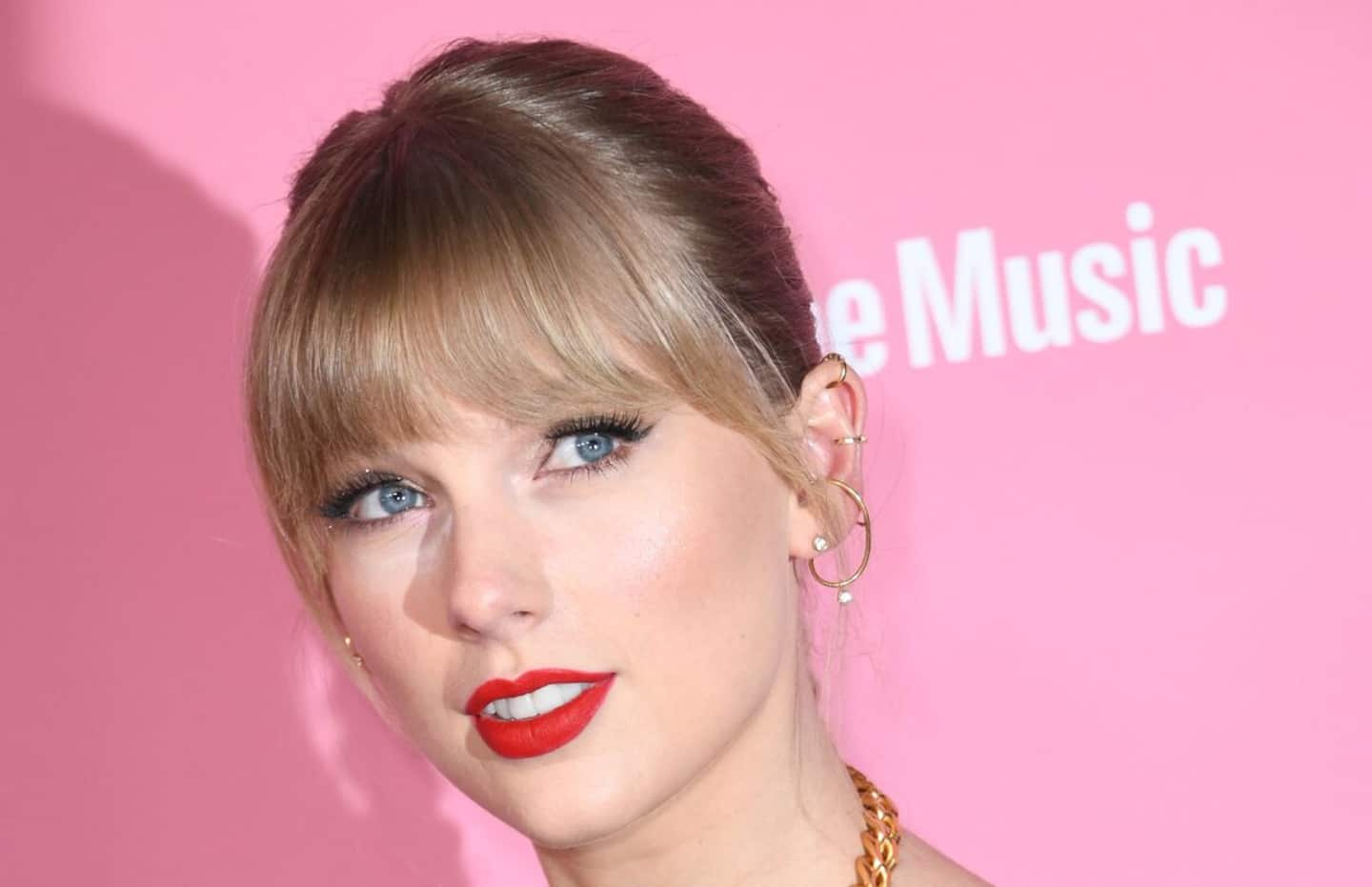 At the end of 2022, Billboard, which compiles the most popular songs in the United States in a list, has made a list of the songs that have reached the first position this year.

Over the past year, only 14 songs have made it to the top of this prestigious chart. Here is the list.

This Taylor Swift track stayed at number six weeks at the top of the “Billboard Hot 100”. It was his 9th career song to reach the top spot.

Sam Smith managed to thrill many with “Unholy”.

At the top of the charts for three weeks, Steve Lacy was able to make himself known in the music world in the United States.

Upon its release, this song performed by rapper Nicki Minaj carved out a place at the top of the charts.

2022 will have been marked by the return of Beyoncé, with the release of a new album. “Break My Soul” remained at number one for two consecutive weeks.

It was Lizzo's second song to reach the top of this chart.

The Canadian rapper has been accumulating musical successes for a few years.

This collaboration between the three rappers allowed them to take first place on the “Billboard Hot 100” for a week.

This American rapper was on his second appearance at the top of the charts.

Harry Styles rather stood out in 2022; “As It Was” stayed at number one for 15 weeks in the United States.

Five weeks at the top of the rankings, many qualify it as the song of the summer.

No less than six artists participated in the development of the song!

Released in October, the song stayed at number one for 10 weeks, including three in 2022.

An emblematic song of the holiday season, the American singer continues to bring the magic of Christmas to life with this success (5 weeks at the top of the Billboard Hot 100 in 2022).

1 Kim calls for 'exponential increase' of... 2 Shakira and Gérard Piqué: unmasked thanks to abnormal... 3 Pope Francis addresses the faithful the day after... 4 100 questions and illustrated answers: how to take... 5 [PHOTOS] Retrospective: here are the outstanding outfits... 6 [QUIZ] Economy and consumption: have you remembered... 7 15 years of the Galahad association: horses adopted... 8 Contributory pensions rise 8.5% in 2023 and the salary... 9 The Court of Auditors questions that public contracts... 10 The new contribution system for the self-employed,... 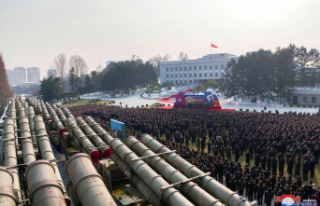 Kim calls for 'exponential increase' of...