The 2022 merits in Quebec politics

An election year, 2022 has seen new faces in politics. 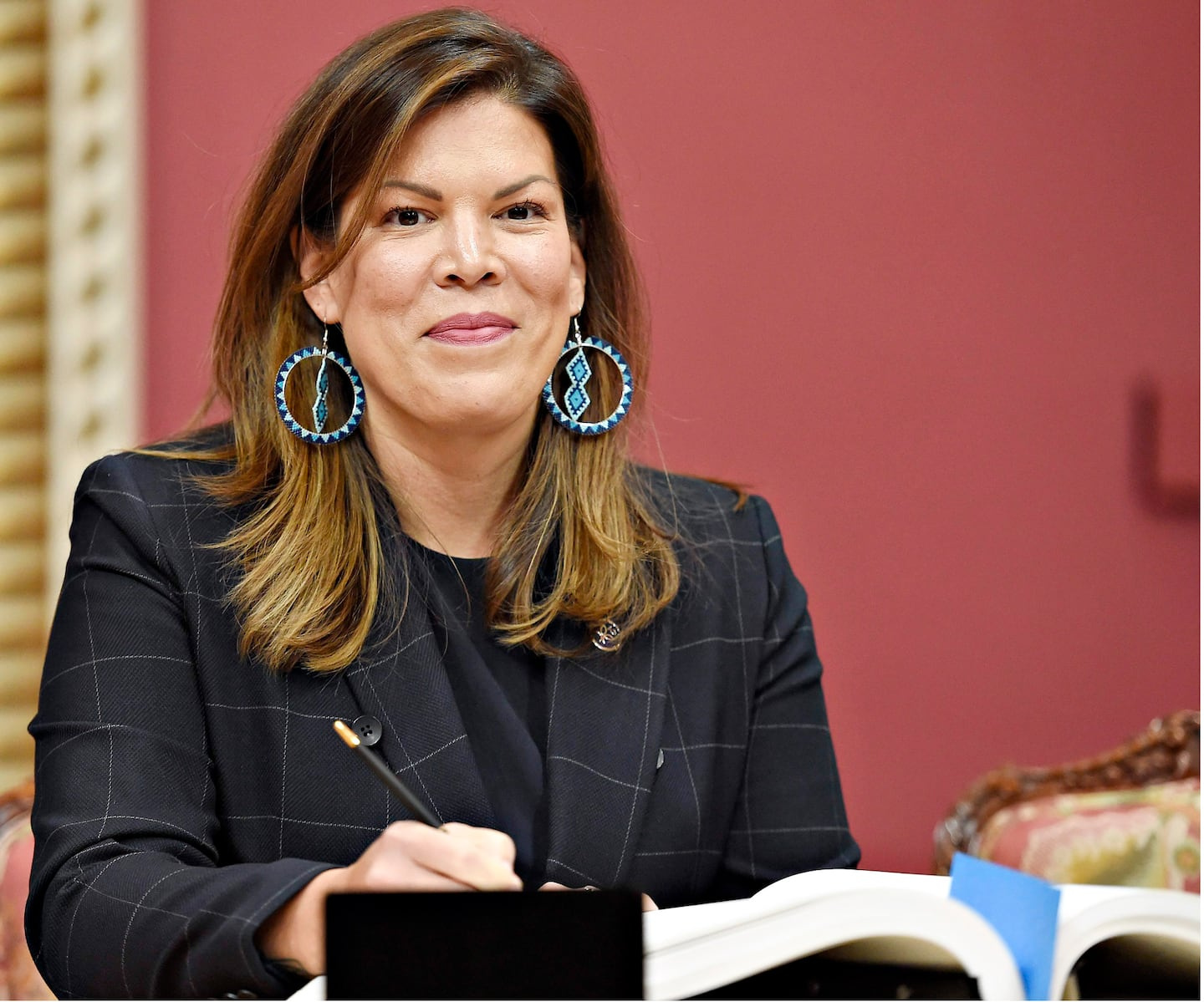 An election year, 2022 has seen new faces in politics.

It was also an opportunity for some to stumble and for others to stand out positively. In the spirit of the holidays, it is only the latter that I retain in this distribution of end-of-year awards.

Elected MP for Duplessis on the North Shore, then immediately appointed minister, this manager of Innu origin impresses with her authenticity and her confidence. The first Aboriginal woman elected to the National Assembly, her entry on the scene aroused admiration and hope. She must keep her down to earth attitude.

On New Year's Day 2022, the sky seemed quite cloudy above the head of the PQ leader and his party. At the start of the campaign, it was even worse: the longtime PQ members feared the disappearance of their party. Paul St-Pierre Plamondon stayed the course and hammered home his simple and coherent messages. He had prepared his electoral strategy well and was the only one to gain support each week of the campaign.

Two years ago, the Conservative Party of Quebec was non-existent to the general public. In the last poll of 2021, the party of Éric Duhaime collected 5% of the electorate. He experienced phenomenal growth to get 13% of the votes in the October 3 election. The problem that will complicate his life: no seat in the National Assembly.

Never easy to predict the electoral result in Sherbrooke. Tight battles and surprises are a tradition there. The CAQ had bet big by presenting Caroline St-Hilaire, a potential senior minister. Christine Labrie was able to keep the only riding of Québec solidaire outside the two big cities. A key win.

With a re-election, a first baby and a few well-felt interventions, she seems outside the grim reality that the Liberal Party of Quebec is living. Like a color character in a black and white film. It must be said that this year 2022 will have been the darkest in the long history of the PLQ.

One day, we won't find anyone crazy enough to go and blow their ass off. This ministry now called mammoth is as big as all the rest of the government added together. The wars of power and the old folds do not make it possible to render to an aging population the expected services. Dubé tries bravely.

I usually leave prime ministers off my books. Exception 2022: with a second majority mandate, François Legault adds his name to the list of major prime ministers.

1 2022: the year of great denial 2 Out of sight out of mind 3 10 best (and worst) shots of the year 4 The manipulation of the Bell Center 5 Pelé, Ali and who else? 6 Rafael Payare, artist of the year 7 Miquel Nadal, new general director of the Circle of... 8 Urbas gets the green light to exploit a feldspar mine... 9 Putin tells Xi to boost Russian-Chinese military cooperation 10 Ukraine fends off nighttime Russian drone attack 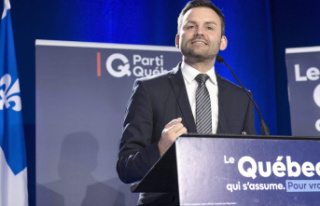