The $ 30 million loan to an Airbnb king denounced

In the midst of a housing crisis, the three opposition parties in the National Assembly denounced a $30 million loan from Quebec to the American short-term rental company Sonder. 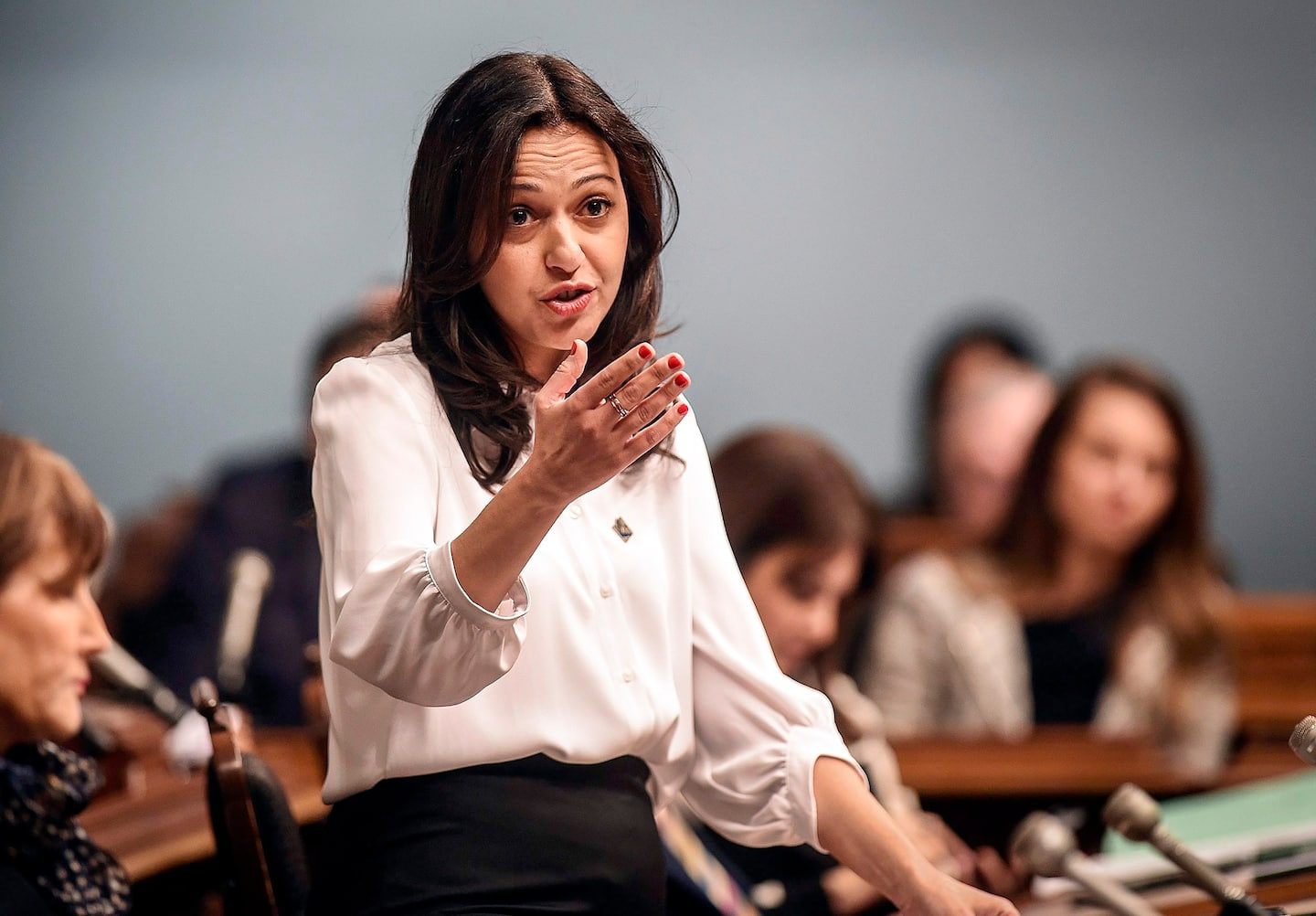 In the midst of a housing crisis, the three opposition parties in the National Assembly denounced a $30 million loan from Quebec to the American short-term rental company Sonder.

• Read also: In the midst of a housing crisis, Quebec lends millions to an Airbnb king

Québec solidaire, the Liberal Party and the Parti Québécois took turns criticizing yesterday the decision of Quebec to grant $30 million to Sonder for the establishment of a growth center in the metropolis.

A first installment of the $6 million loan was awarded by Quebec recently, and the rest will follow over the next four years. However, no money has yet been withdrawn by Sonder, according to a company spokeswoman.

“Giving $30 million in public money to the king of Airbnb, who is deliberately making the housing crisis worse, is simply outrageous! wrote Ruba Ghazal, of Quebec solidaire, in a press release.

According to her, the government should reverse the loan.

"The CAQ's plan for housing equals encouraging an American company to develop short-term accommodation", tweeted the leader of the Liberal Party, Dominique Anglade.

"We demand that the government investigate this file and immediately suspend the payment of $30 million in aid to the company," said Meganne Perry Melançon, PQ housing spokesperson. .

Our Bureau of Investigation reported yesterday that Sonder offers dozens of accommodations on Airbnb in the Sud-Ouest, Ville-Marie and Plateau Mont-Royal regions, where the housing crisis is pronounced.

Sonder operates the majority of its Montreal establishments completely legally, thanks in particular to acquired rights or an exemption from municipal regulations.

But according to the Regroupement des Comités Logements et Associations de Tenants du Québec (RCLALQ), these acquired rights “have no place”.

"The loss of housing [...] is very important, especially for affordable housing," said spokesperson Cédric Dussault. That these companies have acquired rights is extremely shocking. In some cases, it would be necessary to go back and convert to traditional rental. »

The Association hôtellerie Québec and the Association des Hôtels du Grand Montréal reacted by insisting on the need for short-term landlords such as Airbnb to be subject to the same rules as traditional hoteliers.

1 Quebec invests $30 million in a new private fund 2 Airbnbs at $2,000 a night instead of accommodations 3 How to depend less on your car 4 Long lines to expect this summer at Montréal-Trudeau 5 Business takeovers: the Fonds FTQ fights every day... 6 The invasion of Ukraine benefits crooks 7 Treatment for a rare disease: another victory for... 8 Justice: it slams the door in large numbers 9 The police officer who rescued a stabbed dog adopted... 10 Quebec no longer costs the construction of a 4-year-old... 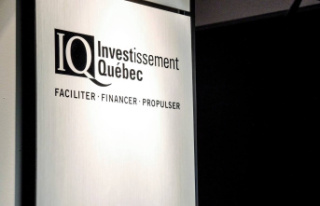