The 49ers will trust Trey Lance

There will only be one master on board at the San Francisco 49ers and that is quarterback Trey Lance. 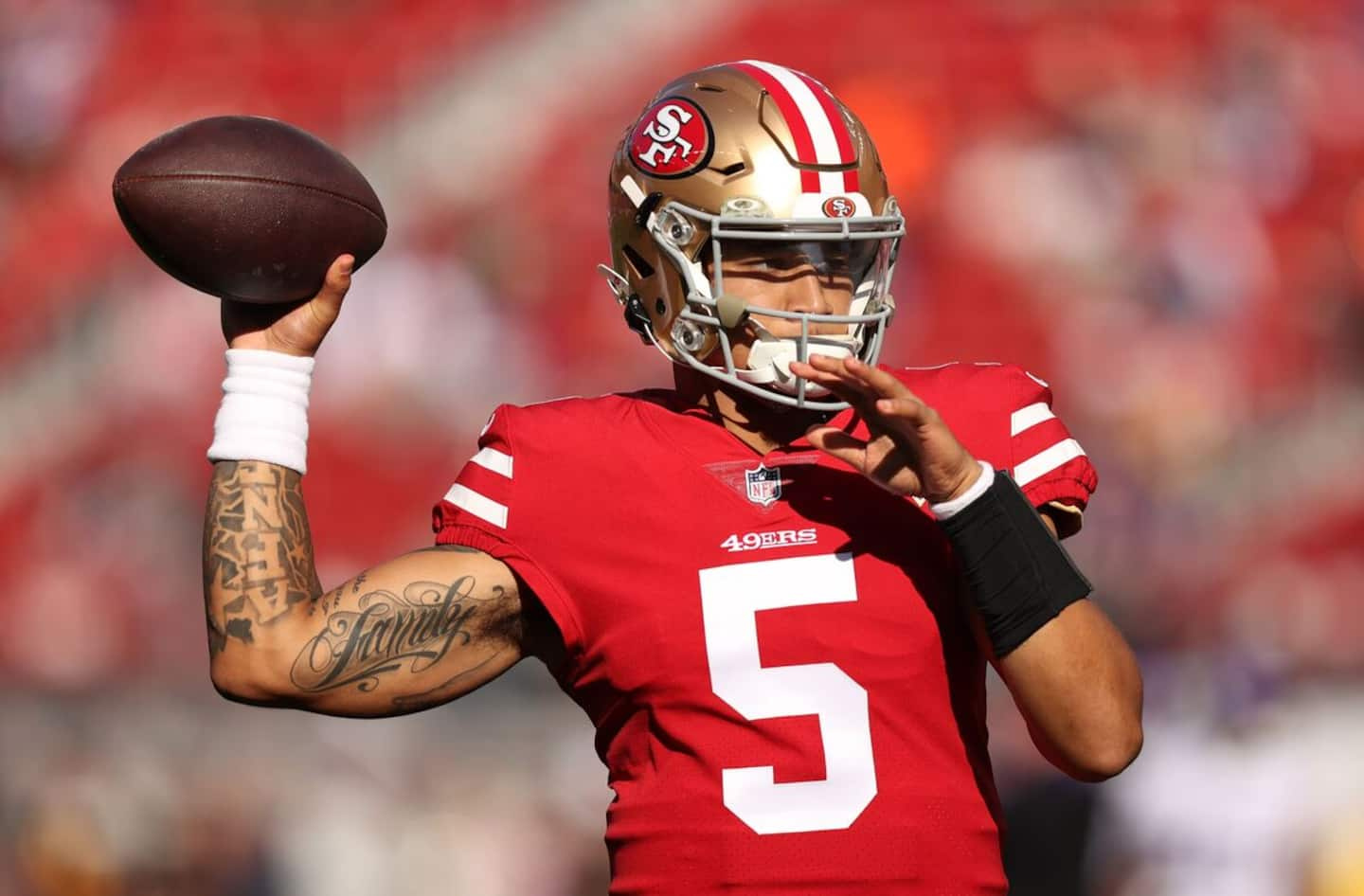 There will only be one master on board at the San Francisco 49ers and that is quarterback Trey Lance.

• Read also: Kyler Murray will have to do his homework

Head coach Kyle Shanahan was very clear about this on Tuesday during a press conference.

"It's Trey's team," he said. It's not against Jimmy [Garoppolo]. We made this decision a year ago and we are staying the course. We are not going to procrastinate any longer.”

Lance was drafted with the third overall pick in the 2021 NFL Amateur Auction. In his first campaign, he was mainly Garoppolo's second-in-command. In six games, including two as a starter, the North Dakota State product completed 57.7% of the passes he attempted for 603 yards and five touchdowns. He also amassed 168 yards and a major with his legs.

As for “Jimmy G,” Shanahan indicated that he will no longer be training with the team. He also confirmed that his organization had allowed the athlete's representatives to negotiate with other NFL teams to facilitate a transaction.

"It's a business decision, so there's no discomfort," the head coach said of the situation surrounding Garoppolo.

1 The Raptors would hire Juancho Hernangomez 2 Camping in Estrie: a must for two lovers 3 Faced with the lack of manpower, Spain relaxes its... 4 Canadian Podcast Awards: QUB lands five nominations 5 Papal visit: the Cree community of Chisasibi will... 6 Vaccination of young children: Quebec parents equally... 7 Val-David: the owners of an inn razed by the flames... 8 Excuses from the Pope: not a word about "sexual... 9 “Mission accomplished” for the pope, according... 10 Russian economy fares better than expected from sanctions,... 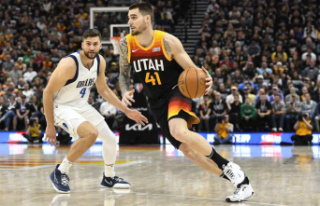 The Raptors would hire Juancho Hernangomez