The 55th Final of the Quebec Games in Laval

Participating in a Quebec Games Final for athletes is often a first step towards the Olympic Games. 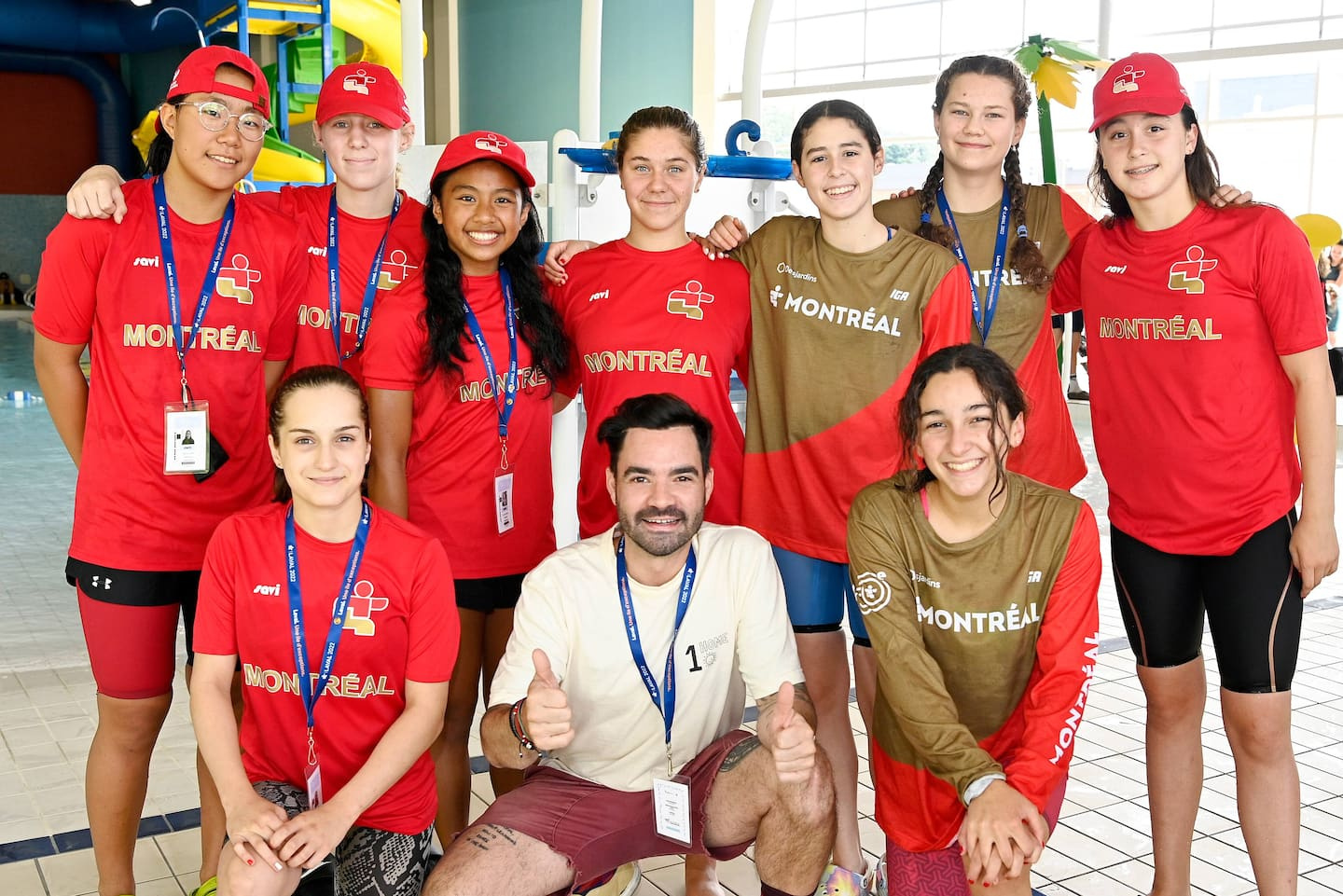 Participating in a Quebec Games Final for athletes is often a first step towards the Olympic Games. Driven by their passion, athletes dominate events that allow them to achieve records. Tuesday is the last day of Block 1.

Olympic medalist and spokesperson for the 55th Final of the Quebec Games – Laval 2022, Alexandre Despatie, is surrounded by members of the Montreal area swimming team.

Arielle Garant is part of the Laurentians delegation to the Quebec Games.

Anaïs Dumont David, from Richelieu-Yamaska, who won the gold medal in the women's high jump, also participated in the long jump competitions.

Mauricie's Alexie Descarreaux hit a resounding home run over the fence to give his team the win.

Lambert Fournier, from Estrie, made a high jump of 1.70 m.

The Laurentians receiver, Émile Plouffe did an excellent job.

The 200 meter events were exhilarating. Seen here is Roxanne Sophie Aqudelo, from the Laval region.

Quadruple Olympic medalist, Éric Bédard, acts as a mentor for the Mauricie coaches.

1 Papal visit: apologies to the Aboriginals “for the... 2 The causes of Pascal and Jason Martel still postponed 3 Abitibi-Témiscamingue: a man in his twenties is missing 4 Several relevant issues raised by supporters 5 NBA: A game in Montreal in October 6 Tour de France: The experience of a lifetime for Hugo... 7 NHL: William Lagesson goes to Carolina 8 Fans and players come together 9 Dua Lipa galvanise sound fans 10 Millions in cheese by-products thrown away 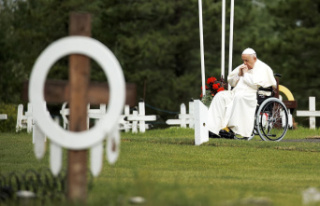 Papal visit: apologies to the Aboriginals “for the...