The 76ers take revenge on the Raptors

The Toronto Raptors have not been able to defeat the Philadelphia 76ers twice in as many games, they who instead had to admit defeat 112 to 90, Friday at Scotiabank Arena. 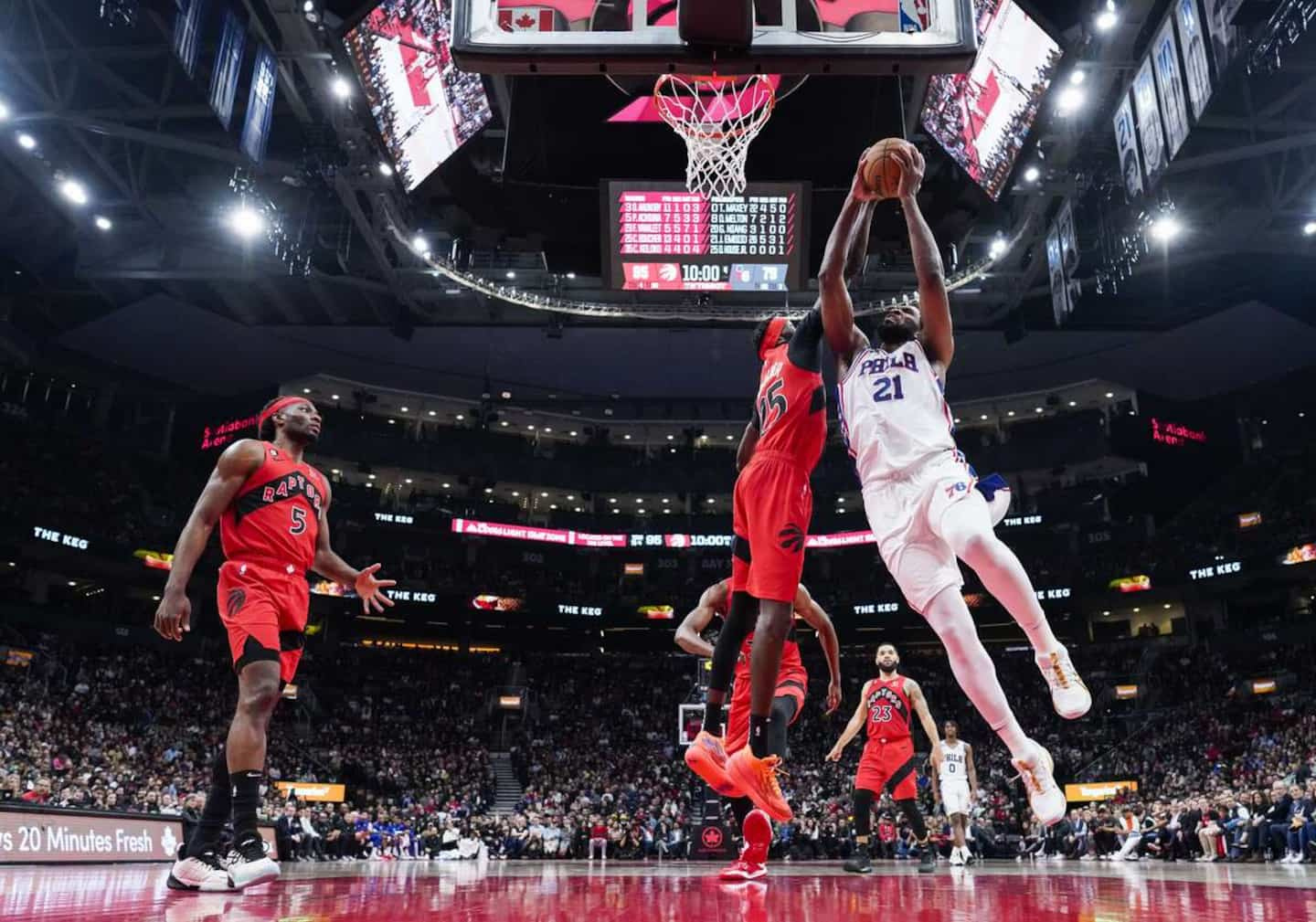 The Toronto Raptors have not been able to defeat the Philadelphia 76ers twice in as many games, they who instead had to admit defeat 112 to 90, Friday at Scotiabank Arena.

Winners by a score of 119 to 109 two days earlier, against the same rivals, Nick Nurse's men were unable to offer a similar performance.

The visitors took full control of the duel in the second quarter, adding 37 points to the board, against 22 for the Raptors, which allowed them to retreat to the locker room with a 17-point lead.

They were never in any real danger after that, maintaining enough pace to prevent the Raptors from pulling off an unlikely comeback.

Tyrese Maxey, who acted like poison against the Raptors in the last playoffs, once again hurt the NBA's only Canadian team, scoring 44 points.

The 21-year-old has, among other things, made nine of his 12 shots from downtown. He also added eight rebounds and four assists.

Despite Joel Embiid's absence, no other 76ers player has been able to surpass the 15-point mark.

As for the Raptors, Pascal Siakam continued his excellent start to the season, with 26 points and 10 rebounds, he who also added six assists to his record.

For his part, Quebecer Chris Boucher spent just over 22 minutes on the floor, amassing eight points and three rebounds, among other things. Montrealer Khem Birch was not used by head coach Nick Nurse.

The Raptors will remain in Toronto for the next few days, awaiting the visiting Atlanta Hawks on Monday. 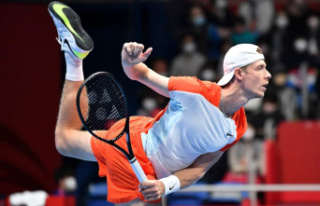 Denis Shapovalov in form in Vienna