More than a month after being brutally attacked by a complete stranger on the street, a Magog elder hopes that the dissemination of a composite portrait, which bears an "impressive" resemblance to the suspect, leads to an arrest. 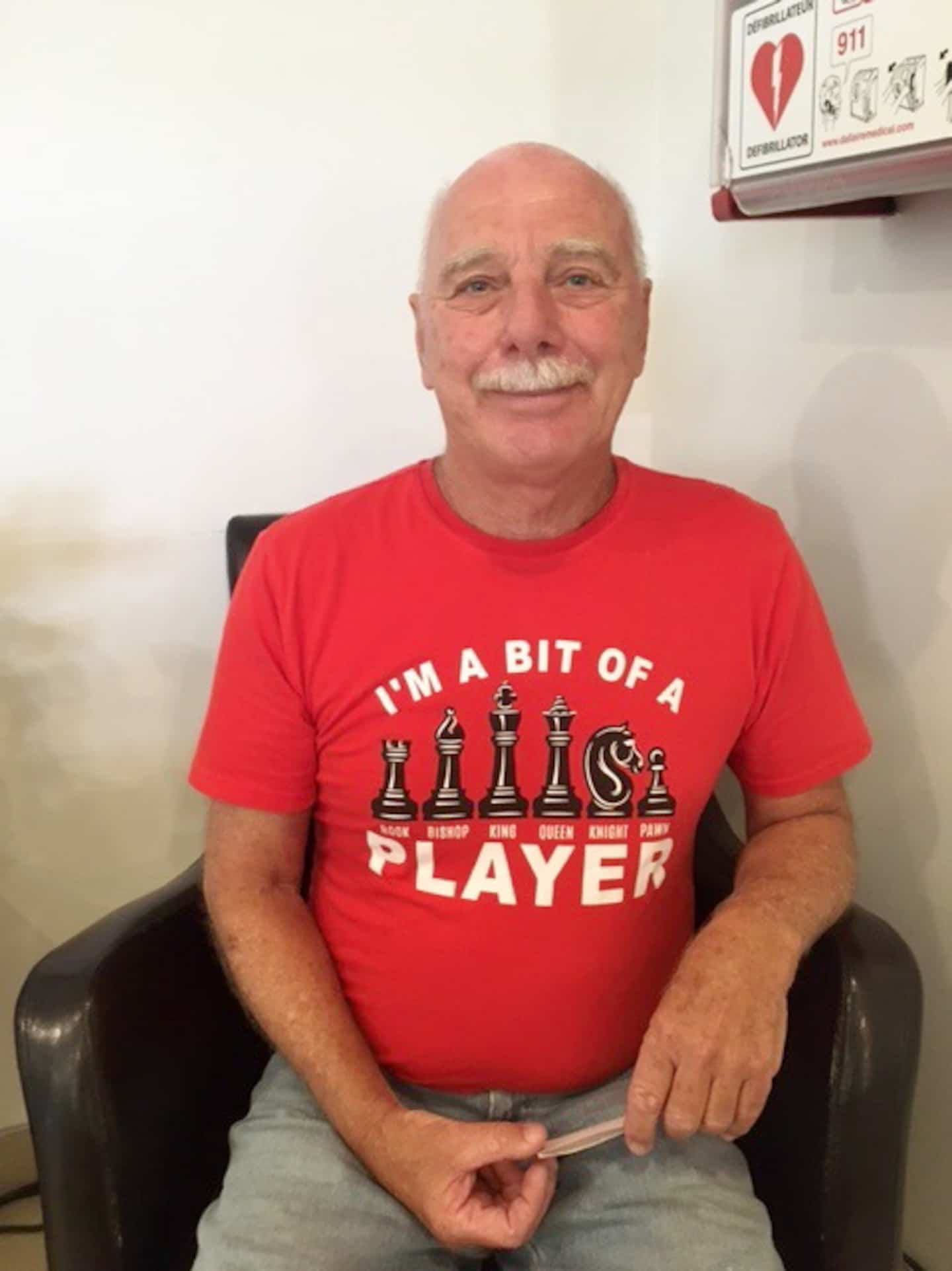 More than a month after being brutally attacked by a complete stranger on the street, a Magog elder hopes that the dissemination of a composite portrait, which bears an "impressive" resemblance to the suspect, leads to an arrest.

Treated with small onions by the nurses of the residence for the elderly where he lives, Serge Tremblay is slowly recovering from his injuries and the trauma he experienced on May 21.

At around 7:45 p.m., the 71-year-old man was returning from going to sip sparkling water in the city center when a motorist stopped at his height. It was then at the corner of Dollard and Saint-Patrice Streets West.

“I was walking on the sidewalk and he shouted something at me, remembers the elder. I'm deaf in one ear, so I didn't understand anything and motioned for him to continue on his way. »

The driver, tattooed on his left arm, instead stopped his vehicle and walked quickly towards Mr. Tremblay.

"He jumped right on my back and knocked me face down," he said. Then he punched me in the face. When I started screaming and telling him I was an old person, he stopped. »

The suspect then fled in what appears to be a black Mazda sedan.

Witnesses quickly lent a hand to the victim and a lady dialed 911. In a short time, the emergency services arrived and transported him to the hospital.

Serge Tremblay suffered a concussion and stitches were needed to treat the large laceration behind his head.

As the Memphremagog police had still not managed to get hold of the attacker's collar, a composite portrait was released last week.

Naturally, Mr. Tremblay was highly involved in the process, which he found fascinating.

"I was three hours with an expert who was building a composite portrait step by step on three computers. We corrected as we went along, larger ears, smaller eyes, thicker eyebrows. It was all in the details. »

When the final result was presented to the man, he was amazed.

“I have a good memory despite my age. I took a picture in my head that day and the composite portrait that was made is really faithful to my memory. In my opinion, someone who knows this individual will be able to recognize him. »

The smallest of details

Unfortunately, until now, the distribution of the portrait has not given the expected results for the investigators, says agent Mickaël Laroche, spokesperson for the Memphrémagog police in Estrie.

However, he reiterates that even the smallest of details can be relevant during such an investigation.

Any information relevant to the file can be transmitted confidentially to the investigator Geneviève Allaire by calling 819 843-3334, extension 227.

1 Montreal: 2,500 social housing units requested in... 2 CF Montreal: Back from the West Coast with valuable... 3 In Florida for the Expos 4 “The supporters were chanting my name” 5 Agent charged with sexual assault 6 Patrick Brown kicked out of CCP leadership race 7 The Superior Court rules in favor of compulsory vaccination 8 Demolitions in La Baie: just a few minutes to recover... 9 FEQ 'will have an impact' on COVID-19 cases 10 To perpetuate the work of Félix Leclerc 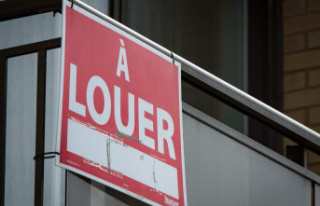