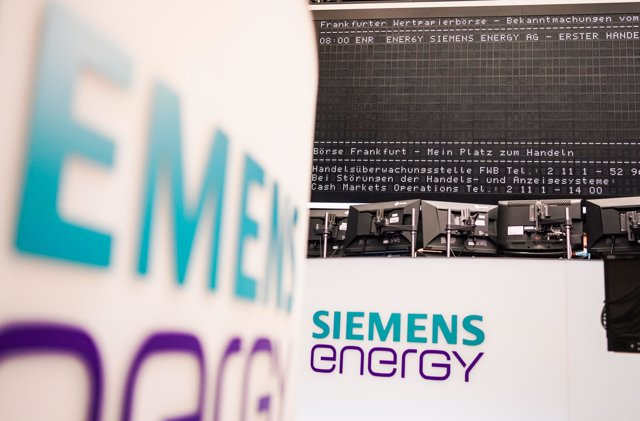 The acceptance period for the voluntary takeover bid (OPA) launched by Siemens Energy for Siemens Gamesa will end on December 13, according to the company.

Siemens Energy has announced the offer, so the period of 36 calendar days is open. During the acceptance period, Siemens Gamesa shareholders who so wish may accept the offer by offering their shares in exchange for a price of 18.05 euros per share.

The National Securities Market Commission (CNMV) authorized this Monday the voluntary takeover bid at that price of 18.05 euros per share, which would mean a disbursement of more than 4,000 million euros if it is accepted by all the investors to whom it is addressed. .

After the settlement of the offer, Siemens Energy intends, if it reaches at least 75% of the capital, to promote the exclusion of the wind turbine manufacturer from the stock market, where it is currently listed as part of the Ibex 35.

The supervisor authorized the takeover bid presented on May 31 and admitted for processing on June 16, understanding its terms to be adjusted to current regulations and considering the content of the explanatory brochure and its annexes sufficient, after the last modifications registered on the past 2 of November.

The offer is for 100% of the share capital of Siemens Gamesa Renewable Energy, made up of 681,143,382 shares, admitted to trading on the Madrid, Barcelona, ​​Bilbao and Valencia Stock Exchanges and included in the Stock Exchange Interconnection System, excluding a 67.07% of said shares belong to the offeror and are immobilized.

Consequently, the offer is effectively extended to the acquisition of 224,291,499 shares of Siemens Gamesa Renewable Energy, representing 32.93% of its share capital.

The price of the offer is 18.05 euros per share and, although it is not precise because it is a voluntary offer, it is considered, according to the CNMV, "sufficiently justified" for the purposes of the provisions of article 130 of the text recast of the Securities Market Law and in articles 9 and 10 of Royal Decree 1066/2007, of July 27, on the regime of public offers for the acquisition of securities.

The CNMV, in its analysis, has taken into account in this regard the valuation report submitted by the offeror and its update, which, applying the methods and rules of the Royal Decree, concludes with a range of value in which the price of the offer.

In addition, the stock market supervisor has received external advice in this case, which in its analysis has concluded that its valuation range is in line with that of the mandatory report provided by the offeror.

Siemens Gamesa will present its results for fiscal year 2021-2022 this Thursday. Last September, the company announced that it will cut a total of 2,900 jobs worldwide, of which a total of 475 of them will affect Spain, within the framework of its 'Mistral' strategic program to achieve growth sustainable.

In recent years, the group has been impacted by market volatility and delays in the supply chain, as well as by internal challenges that have mainly affected the onshore segment (onshore wind).

Last August, the company shot up its losses in the first nine months of its fiscal year to 1,226 million euros, which is more than triple the 'red numbers' of 368 million euros that it had registered a year ago. 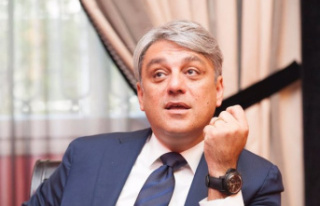 Renault 'revolutionizes' its business to...