The Adventures of Super Fitzgibbon!

It is often said that Quebec television lacks imagination, that it is too rooted in reality and that we sometimes have the impression that most series are written by social workers. 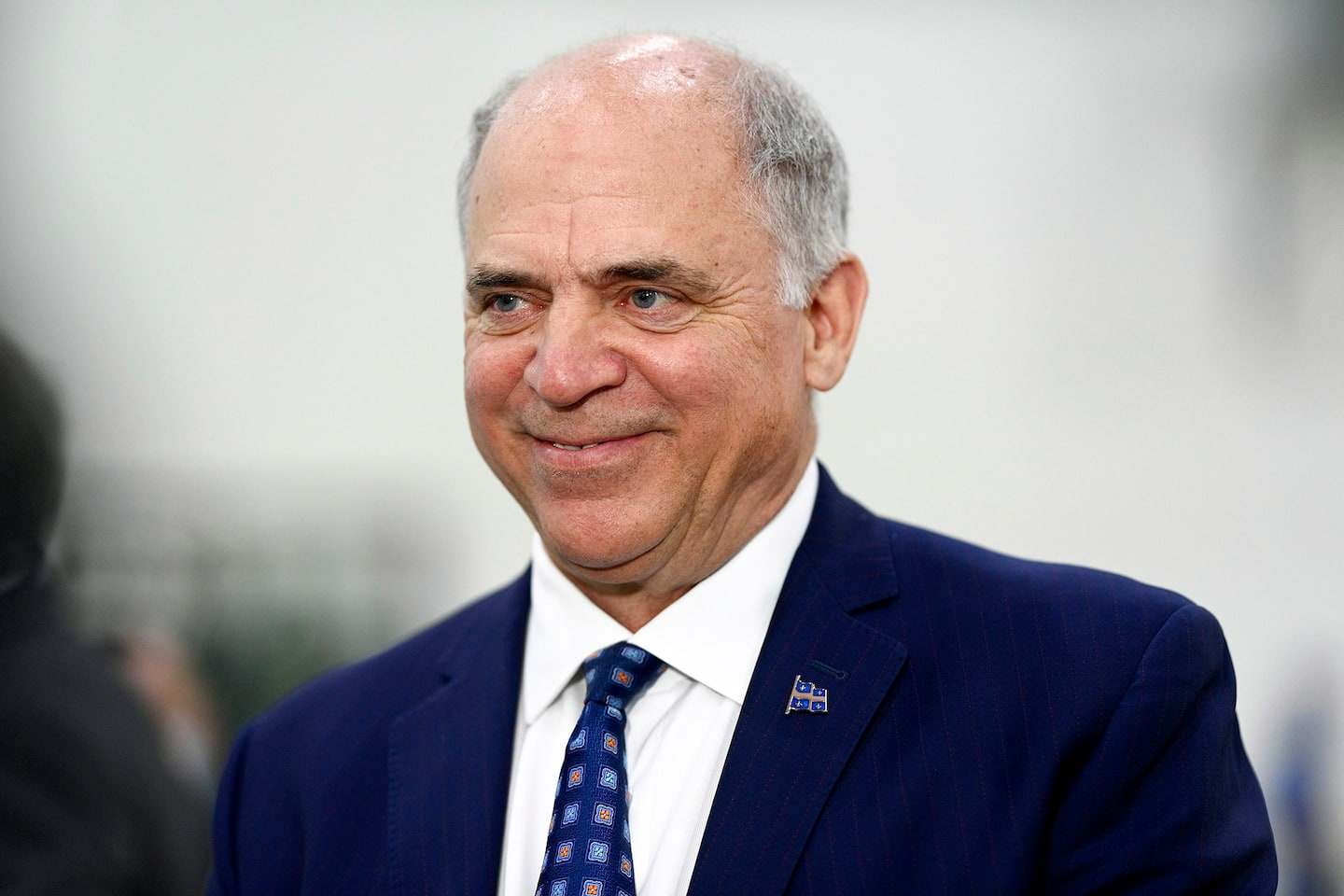 It is often said that Quebec television lacks imagination, that it is too rooted in reality and that we sometimes have the impression that most series are written by social workers.

Where is the fantasy? The marvelous ? The dream ?

In order to fill this void, I propose the first 100% Quebec superhero series: The Adventures of Super Fitzgibbon!

AN ANGEL DESCENDED FROM HEAVEN

In order to put Quebec back on the path to success, and allow it to once again tread the green pastures of prosperity, future Premier François Legault is looking for a strong man, capable of weathering the worst economic storms.

“The history of Quebec is filled with characters larger than life, sighs the PM during a pilgrimage to Sainte-Anne-de-Beaupré. Louis Cyr! The Great Antonio! Alexis the trotter! Joe Montferrand! Little Beaver and Sky Low Low! Without forgetting the Hollywood Powders!

However, two days later, who shows up at the office of the head of the CAQ, surrounded by a halo of light?

The Thor of economics!

"But... But that's the third secret of Fatima!" to exclaim François Legault before falling to his knees.

THE MAN WITH SUPERPOWERS

Does Justin Trudeau's ability to resist the reprimands of the federal Ethics Commissioner impress you?

Pffft! Faced with the group shots that Super Fitzgibbon received, it's small beer!

Indeed, our strong man of the Economy is on his sixth ethics investigation, and he still hasn't flinched!

Better: he asks for more!

“This is my sixth, and there will be others! he exclaimed, proudly, on December 9th.

“Wow! Quebec is lucky to have a man as competent as Pierre Fitzgibbon, ”exclaimed François Legault, stars in his eyes.

Not only do the ethics rules not apply to Super Fitzgibbon, but the giant Beaupré of the Quebec economy is so strong, it has reached such a level of competence that it does not need to appeal of offers to offer generous contracts!

Since 2018, more than 17 billion dollars in contracts have been awarded by Super Fitzgibbon!

What do you want, that's what being a superhero is! The rules that govern the behavior of mere mortals do not apply to us!

Do you think Poseidon needs to fill out a form to trigger a tidal wave?

TURN AROUND THE SUN

To say that there are journalists who criticize some of his decisions!

As if Earthlings could speak familiarly to the inhabitants of Olympus!

Let's not mix Earth and Heaven!

Don't the chroniclers know that the Economy is above all?

That it is the force that holds the Universe together?

That it is the Sun around which revolve all other spheres of activity? Immigration? Education? Language ? The environment ?

That's what I'm going to do with my series.

Reconcile them with the sacred.

Through the awesome adventures of Super Fitzgibbon!

In an interview with philosopher Michel Onfray, writer Michel Houellebecq said that the French were fed up with being robbed and attacked "by Muslims".

When the author of Submission attacks the Islamists, I support him.

We must be intractable towards the Islamo-fascists and their allies.

But when he implies that all Muslims are thieves, sorry, but there I pick up...

It's as stupid as saying: "All men are toxic", "All white people are racist" or "All Catholics are pedophiles".

Like many Montrealers, I greeted the appointment of Fady Dagher as head of the SPVM with some trepidation.

The former police chief of Longueuil was indeed recognized as a great defender of community policing. Now, it's all well and good, playing ball with young people in the parks, but the situation in Montreal requires a more drastic remedy.

However, this week, Mr. Dagher said that he was going to tighten the screw and that he would not hesitate to use repression to reduce the shootings. Good news !

In France, the mayor of the small town of Pantin decided (without having his decision approved by the municipal council) to feminize the name of his municipality for a year.

For him, this is proof that his administration takes gender equality seriously.

The inhabitants of this town who are victims of domestic violence are over the moon! Finally, they will be beaten not at Pantin, but at Pantine!

1 Washington Capitals: Nicklas Backstrom is officially... 2 Several EU countries “advise against” travel to... 3 NHL: Jakob Pelletier recalled by the Flames 4 A 2.9 magnitude earthquake recorded near Pointe-Calumet 5 A driver between life and death in Shefford 6 Vehicle theft: Ottawa must act, says Toronto elected... 7 Slafkovsky in the NHL: the CH has made its decision 8 Here's how to forget the Canadian a little 9 Cross-country skiing: memorable day for Quebec cross-country... 10 Systemic racism: the family of the prisoner who died... 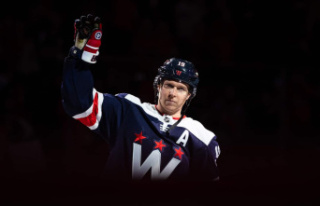