The Alliance loses its last game at home

In its last game at the Verdun Auditorium of its inaugural season, the Montreal Alliance lost its flag to the Saskatchewan Rattlers by a score of 82 to 72, Friday night, in front of 3,467 fans. 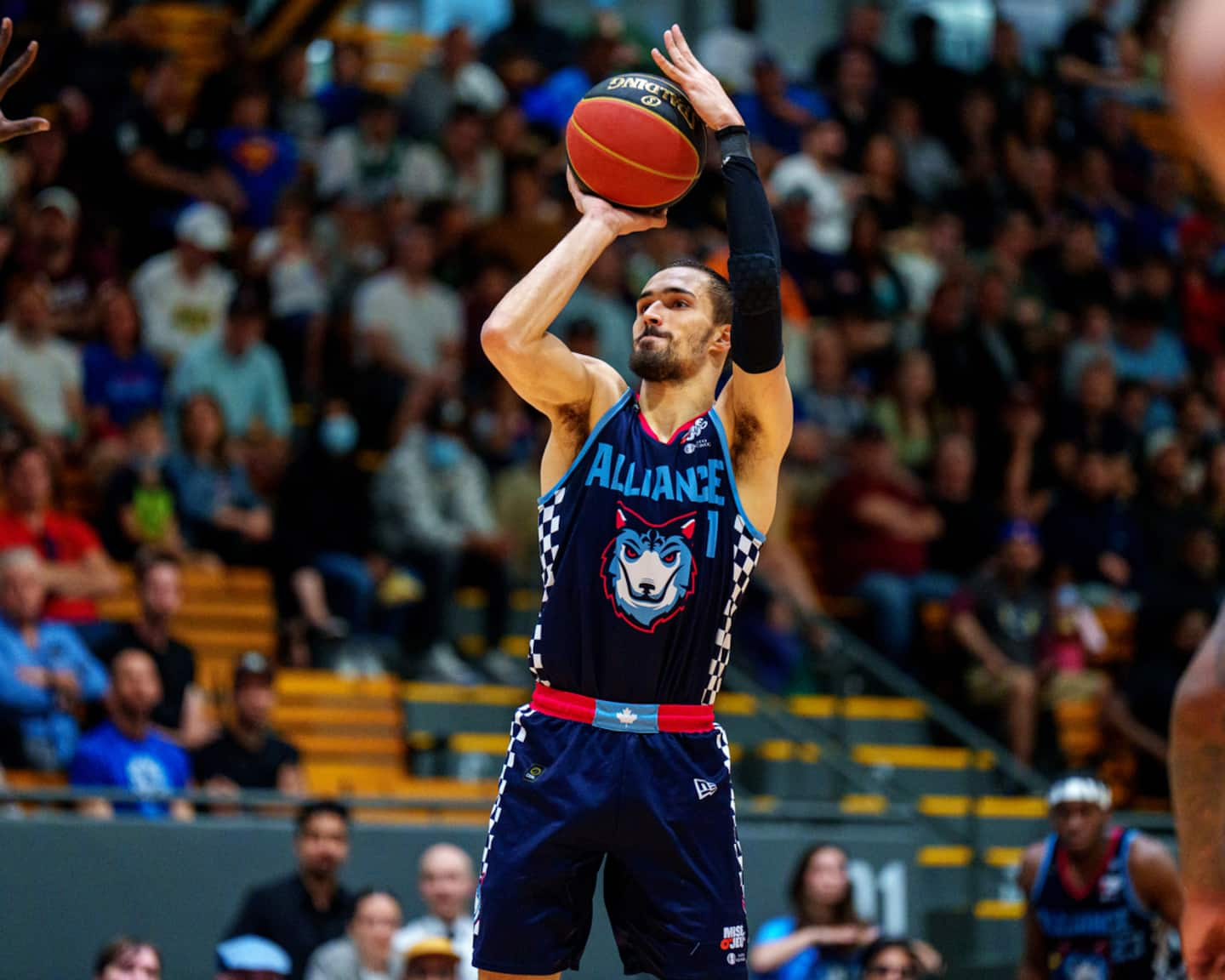 In its last game at the Verdun Auditorium of its inaugural season, the Montreal Alliance lost its flag to the Saskatchewan Rattlers by a score of 82 to 72, Friday night, in front of 3,467 fans.

Head coach Vincent Lavandier's men have won just four of their 10 meetings at home. These are their only four wins so far, as they will try to stop a five-game losing streak to conclude their campaign on Monday against the Ottawa BlackJacks.

The fourth quarter was the best for the home team, with 23 points scored against 22 allowed, but that was not enough for the Alliance (4-15). At halftime, the Montreal team trailed by eight points and this delay persisted.

At the end of the game, the "Elam Ending" was established at 81 points and it was D'andre Bernard who drove the final nail by achieving an "alley-oop" to give the victory to the Rattlers.

Kemy Osse was the most productive for the Alliance side with 16 points. Nathan Cayo and Hernst Laroche also reached the 10 point mark.

Earlier in the day, the Alliance hired Quebecer Elijah Ifejeh for its last two games of the season in the Canadian Elite Basketball League. He amassed four points in nearly 20 minutes on the floor.

Ifejeh is a six-foot-seven winger. The Montreal native recently played for the Windsor Express of the National Basketball League of Canada. In 12 games with this club, he averaged 5.9 points, 4.4 rebounds and 1.5 assists per game.

1 The Alouettes “have to look in the mirror” 2 Kim Clavel is the WBC light flyweight champion 3 New theater on Île d'Orléans: cancellations... 4 The Pope in Canada: Unimaginable suffering 5 Pope in Canada: Crowds much smaller than in 1984 6 A man stabbed in Hochelaga-Maisonneuve 7 Mariners add talent to their rotation 8 WBC Championship: years of hard work for Kim Clavel 9 Osheaga: Arcade Fire makes up for lost time 10 Can a child travel alone? 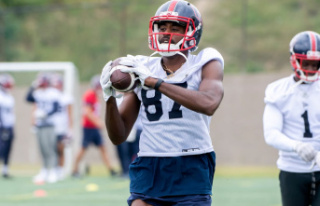 The Alouettes “have to look in the mirror”