The Alliance was just one basket away from victory

The Alliance nearly played a bad trick on the Nighthawks, but victory slipped through their fingers. 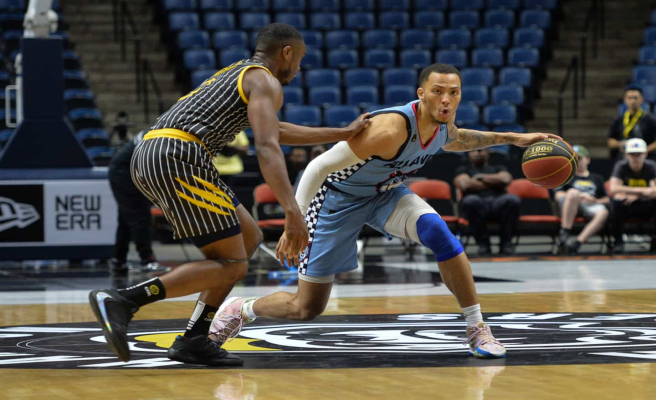 The Alliance nearly played a bad trick on the Nighthawks, but victory slipped through their fingers. Montreal's Canadian Elite Basketball League team went down 86-84 on Saturday in Guelph.

Point guard Cat Barber, who made his NBA debut this season with the Atlanta Hawks, gave his side a big sigh of relief by making two straight free throws to end the game. A fault by Alliance co-captain Hernst Laroche opened the door for him.

Under the Elam Ending, the score needed to win the game was set at 86 as the Nighthawks led 77-69 with less than four minutes left on the clock. The Alliance, however, showed combativeness and the suspense reached its height as the two rivals posted 84 points on the scoreboard.

The Montreal team is still looking for a first road victory after losing its first four meetings on the road.

The effectiveness of the Nighthawks from the free throw line (25 in 29) will have made the difference in such a close encounter, while Vincent Lavandier's troops missed eight of their 22 attempts in similar circumstances.

Nathan Cayo's defensive qualities have often been highlighted since the start of the season, but he also excelled on offense on Saturday. He led his team with 23 points, just ahead of teammate Ashley Hamilton (21). Cayo also posted the best differential (8) of the game, tied with his rival A.J. Lawson.

During their first meeting, which took place at the Verdun Auditorium, the Alliance beat the Ontario team 94 to 74.

The Alliance will be back to work on Wednesday. She will try to keep her perfect home record (3-0) when she hosts the Niagara River Lions.

1 Lightning: Palat, the Silent Assassin 2 A teenager reported missing in Centre-du-Québec 3 Reconstruction of Lytton will begin in September 4 China will 'fight to the end' to prevent... 5 Find out who is the “best influencer in the world” 6 Daniel Craig does not plan to leave an inheritance... 7 The situation described as “dangerous” at the... 8 Horse racing: The favorite wins the Belmont Stakes 9 NASCAR Pinty's: a homecoming for Mario Gosselin 10 MLS: Charlotte FC takes revenge 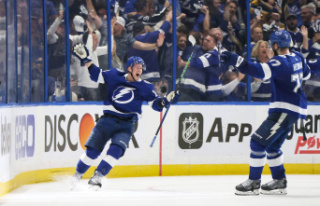