Having enjoyed success at the box office, the Alliance made its place in the Montreal sporting landscape in its first season and we can already say, without fear of being wrong, that the club will be back in 2023 within the Canadian Elite League of basketball (LECB). 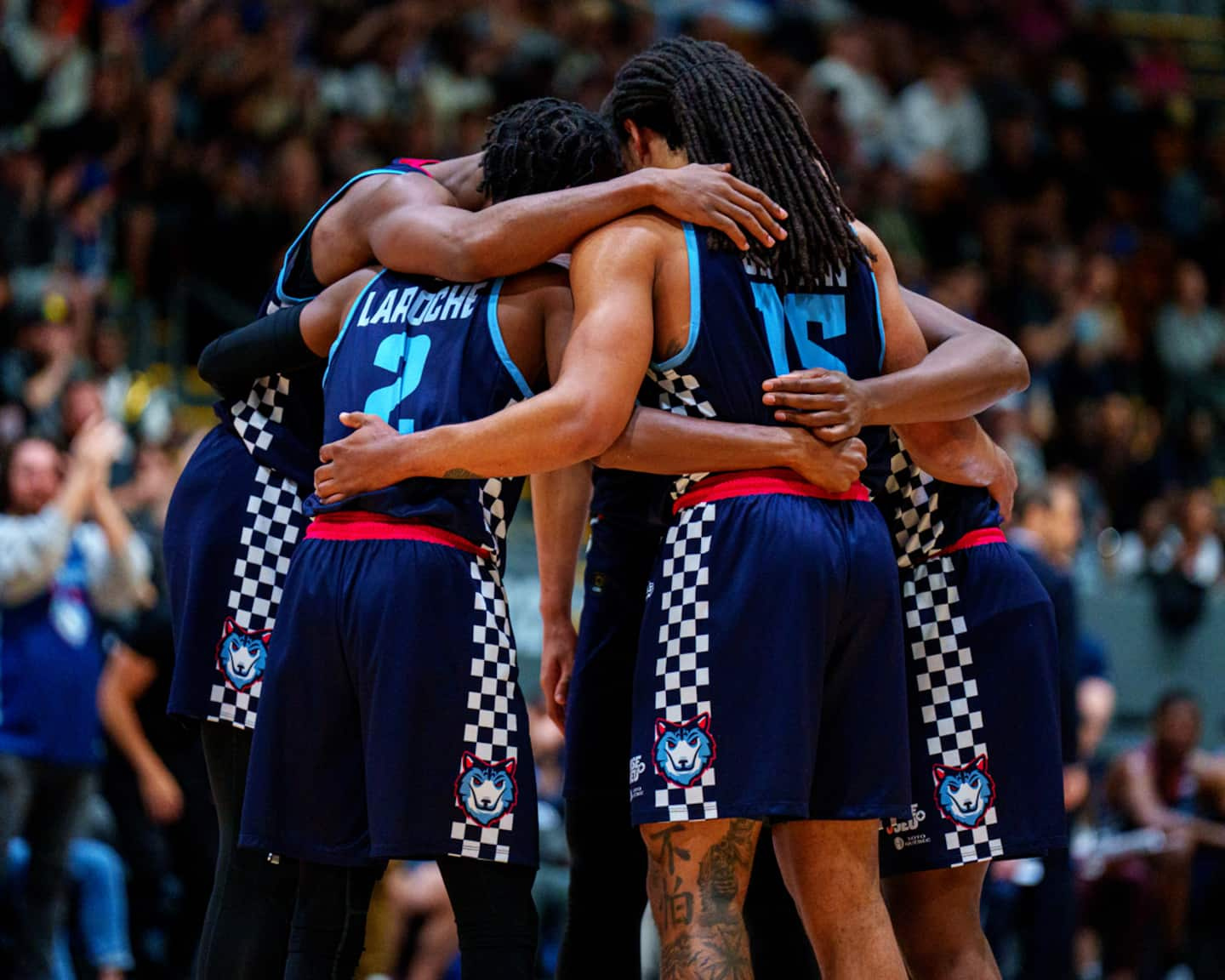 Having enjoyed success at the box office, the Alliance made its place in the Montreal sporting landscape in its first season and we can already say, without fear of being wrong, that the club will be back in 2023 within the Canadian Elite League of basketball (LECB).

"It's 100% confirmed: we'll be back next year and we're already working on the next campaign to improve the experience even more," said Vice-President of Operations Annie Larouche on Tuesday during the review. of the team's season.

With a rounded average of 2,900 spectators per home game, the Alliance is the formation that has sold the most tickets in the LECB. Thus, Larouche goes further by imagining a long-term future at the Verdun Auditorium.

"The fans are there, they liked what they saw and I'm convinced that it's a great story that begins for a long time," she added.

A woman of action, Annie Larouche knew the challenge that awaited her when she got involved in bringing a basketball team to Montreal. Associated with the Montreal Alouettes for 25 years, first with the team of “cheerleaders” then within community relations, she was determined to lead the boat safely. Despite the hard work, one could only hope for a positive response from the public.

“Relief is a good word,” she admitted on Tuesday. I would say that I am relieved and reassured. Before the start of the season, many told me "we're going to see that" and they really came.

“In our last game when we were in 10th [and last] position in the standings and it was certain that we would not be part of the finals, we were still sold out, added Larouche. It means a lot to us.”

On the field, the Alliance has indeed struggled with a 4-16 record in its first season. General manager Joel Anthony cannot be fully satisfied, even though he knows his club have not been spared injury. On the other hand, beyond the results, he is just as delighted with the popularity of the team and the loyalty of fans.

“I had never seen that over the years such support from the fans, reacted the former NBA player, winner of two championships with the Miami Heat in 2012 and 2013. It does not matter if we win or if we loses, there was always the encouragement.”

Anthony, who will be back as general manager, did not want to confirm anything about the future of head coach Vincent Lavandier, but he revealed his satisfaction with the work accomplished.

“In the fall, we will talk about it more, but we are happy, mentioned Anthony, on this subject. We are also going to meet, Vincent and I, before he leaves for the holidays.

“My desire is to continue in the league, because I know that to build something, we cannot do it in two and a half months, for his part issued Lavandier, during his press briefing with journalists. . I stayed in clubs for more than five years and the first year is more complicated. The discovery is great, but you also need to have continuity to get progress.”

The basketball culture seems to be well established in Montreal and a strong image was the presence of certain players from here playing in the NBA at various Alliance games.

Luguentz Dort of the Oklahoma City Thunder and Chris Boucher of the Toronto Raptors were seen at Verdun Auditorium over the summer, as was youngster Bennedict Mathurin, selected sixth overall by the Pacers from Indiana in the most recent draft.

"We were really happy to see them, especially since it came from them," said Annie Larouche, vice-president of operations for the Montreal team. We didn't have to chase invitations and beg players on the pretext that it would look good. They are the ones who asked to come and watch the matches.

"It says a lot, it means they believe in us, it gives us credibility," said Larouche. They are there to encourage our players, but also the local talent. They are all guys from Montreal and some know each other. For us, it confirms that we are doing the right things.”

Joel Anthony, CEO of the Alliance, also enjoyed seeing the Dorts, Bouchers and Mathurins take an interest in the Alliance.

"Several players from our city and our province play in the NBA and to have their support shows that the basketball culture is very present in Montreal," he said. We are proud to have been able to welcome them here.”

No doubt for Laroche

Alliance player Hernst Laroche has never doubted that Montreal could host a basketball club, admitting in passing his desire to return in 2023 after continuing his career in Tunisia from September.

“I already knew that Montreal was a basketball city, I'm not surprised, he noted, about the team's success at the box office. No other team in the league had that fan support. I knew from the start that it was going to work.”

"There is a large pool of basketball fans in Montreal, that's clear," said Alliance head coach Vincent Lavandier. There is a basketball culture and I also saw it outside the Verdun Auditorium with all these young people who practice this sport in the different neighborhoods.

1 The return of Tales for All marked by a return to... 2 An old school is about to be sold in Saint-Ambroise 3 Pelosi in Taiwan: Beijing summons US ambassador to... 4 The first Quebecer at the top of K2 recounts her feat 5 One in ten drugs at risk in Osheaga 6 CN fraud: Guilty of making false invoices 7 NFL: one less weapon for Russell Wilson 8 ÎLE SONIQ: artists not to be missed 9 Dentist guilty of killing his wife on safari 10 Russian invasion in Ukraine: Canadian embassy employees... 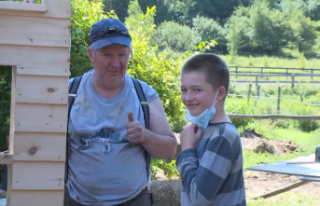 The return of Tales for All marked by a return to...