The Alouettes acquire a running back

The Montreal Alouettes made a trade with the Edmonton Elks to get their hands on American running back Walter Fletcher on Tuesday. 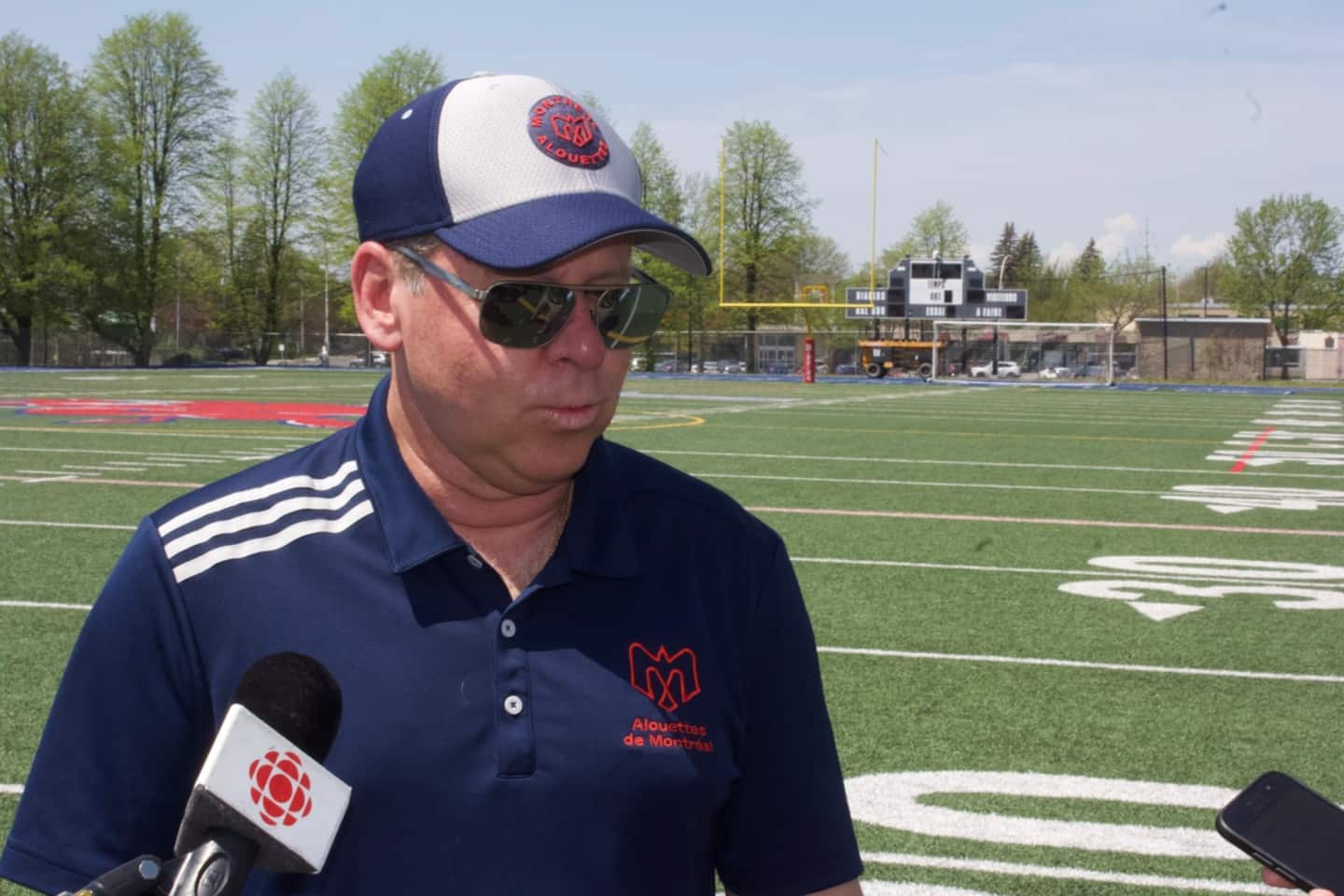 The Montreal Alouettes made a trade with the Edmonton Elks to get their hands on American running back Walter Fletcher on Tuesday.

• To read also: Alouettes: a storm in a glass of water

• To read also: Alouettes: William Stanback on the sidelines for a minimum of six weeks

To secure the 25-year-old's services, general manager Danny Maciocia traded a sixth-round pick in the 2023 draft.

"We are adding depth to our team," the CEO said in a statement from his organization. Walter delivered the goods every time his name was called and he is very talented. He knows our league and that's a huge asset for us."

The arrival of the Edinboro University product comes less than a week after running back William Stanback suffered a serious injury. The latter had ankle surgery on Tuesday and will miss a significant portion, if not all, of this season.

1 Amber Heard stands by 'every word' of her... 2 Eating local can reduce the grocery bill 3 An exceptional heat wave spreads over France 4 Vladimir Putin: the passion of the conspirators? 5 She shares her heart that looks like cookie dough... 6 Increase in the number of reports to the DYP 7 An order for 60 electric buses for Nova Bus 8 Atlanta Braves: Ozzie Albies fractures foot 9 Baker Mayfield on his departure? 10 South Korean band BTS announce career hiatus 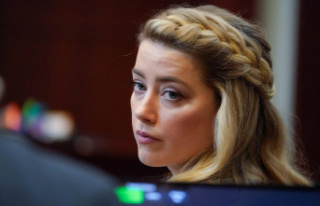 Amber Heard stands by 'every word' of her...