Visibly dissatisfied with his behavior on the field, the Montreal Alouettes released linebacker Tre Watson on Monday. 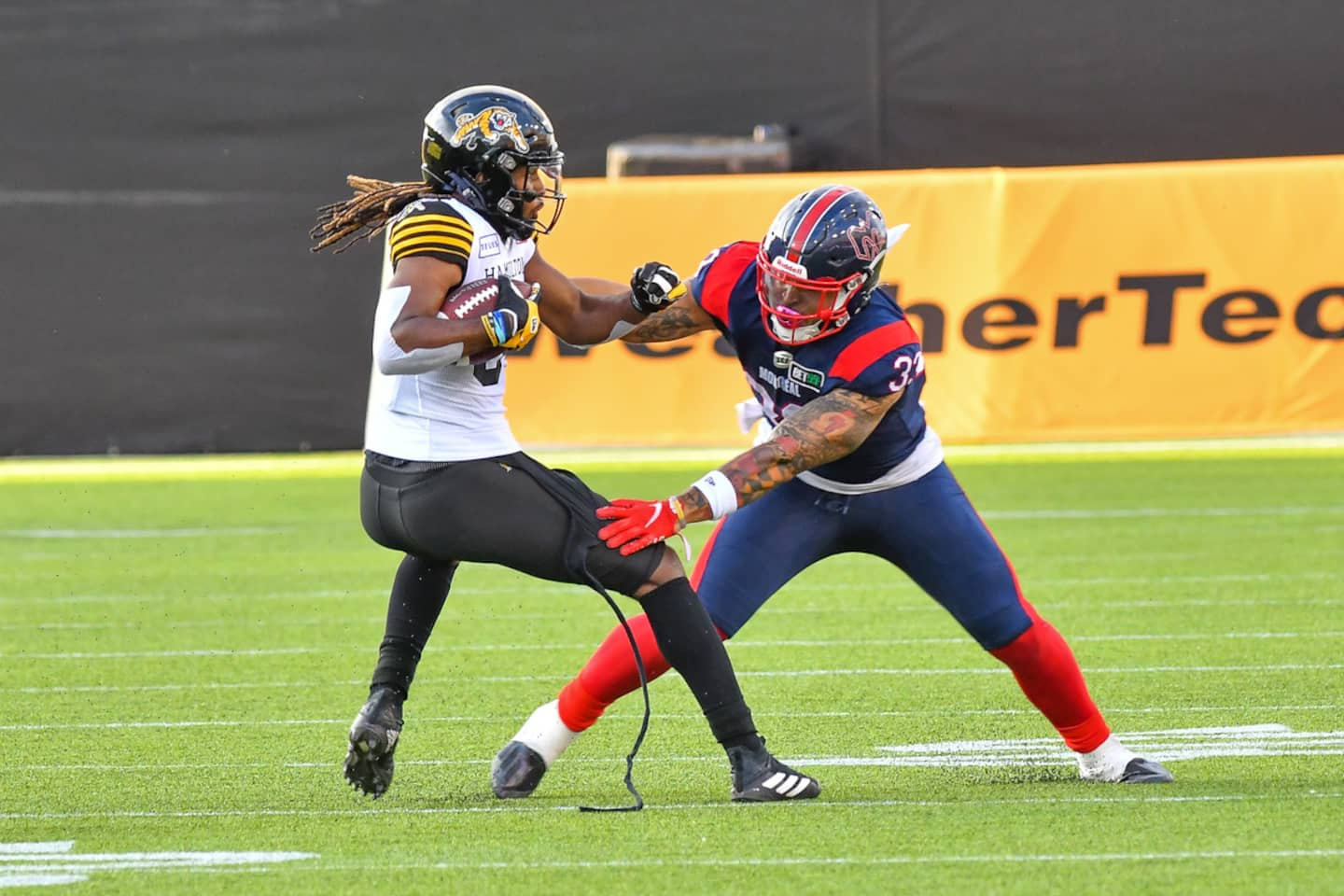 Visibly dissatisfied with his behavior on the field, the Montreal Alouettes released linebacker Tre Watson on Monday.

The 25-year-old American was playing his second season in a Sparrow uniform in 2022. He had 17 tackles and a quarterback sack in four games.

However, it was his lack of discipline that seems to have led to his dismissal. Since the start of the season, he has received several penalties for his behavior after the whistle. Against the Toronto Argonauts in Week 2, Watson was ejected in the second quarter for intentionally stepping on offensive lineman Dejon Allen.

This week, the Alouettes are off. They will return to action on Thursday, July 14, when the Edmonton Elks will be at Percival-Molson Stadium. 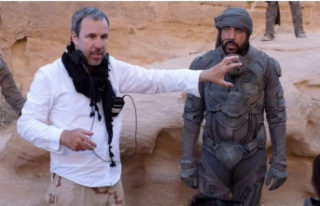