The Alouettes wake up too late

The Montreal Alouettes came close to completing an 18-point comeback in the fourth quarter, but they came up short and lost 24-17 to the Tiger-Cats on Thursday in Hamilton. 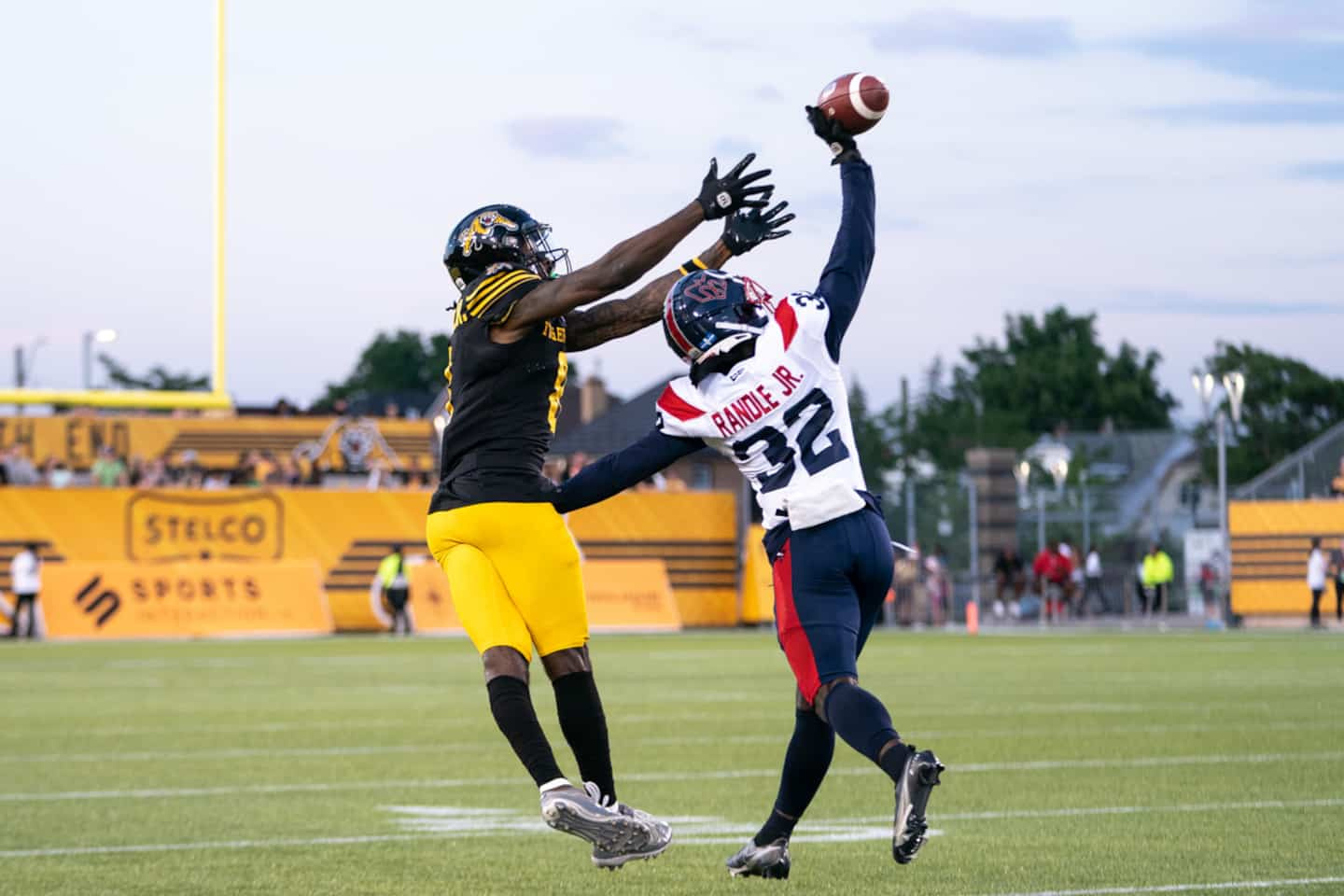 The Montreal Alouettes came close to completing an 18-point comeback in the fourth quarter, but they came up short and lost 24-17 to the Tiger-Cats on Thursday in Hamilton.

• Read also: Pier-Olivier Lestage on the verge of signing with the Alouettes

In a late game that is sure to be talked about for days to come, Trevor Harris was forced off the grass surface for the last play of the game after an independent Canadian Football League medical worker deemed it best to withdraw it, since the pivot had received a blow behind the head on the previous game.

Previously, the Alouettes had scored a field goal at the start of the fourth quarter, closing the gap to 24 to 9 in favor of the crowd favorites. Then, a few minutes later, Quebecer Marc-Antoine Dequoy recovered a ball dropped by an opposing receiver, allowing his attack to return to the field.

Harris concluded his game by completing 25 of his 41 relays, for 288 yards and a touchdown pass. His favorite target was undoubtedly Eugene Lewis, who caught eight of 15 balls he faced for 154 yards. The center also led his team on the ground, with 39 yards on four carries.

On the Tiger-Cats side, Dane Evans completed 13 of his 18 passes for 206 yards and a major, before being injured and giving way to former Alouettes Matt Shiltz, who completed seven of his 10 passes for 44 yards.

The Alouettes also did well on special teams. Kick returner Chandler Worthy had the chance to run a total of 10 times, going for 200 yards. Tyson Philpot also did well with two returns for 71 yards.

In the standings, the Alouettes and the Tiger-Cats now have the same record, with two wins in six games, they who are in a battle for second place in the East Division.

The Sparrows will have the chance to recover next Thursday against the Winnipeg Blue Bombers at Percival-Molson Stadium.

1 Decline in profits and revenues for TVA Group 2 A new pensioner waits for the ambulance at 11 a.m.... 3 Hydro will have to choose between twenty wind projects 4 Health network: coroners sound the alarm, but tragedies... 5 A $50 million green hydrogen plant under construction... 6 Visit and apology from the pope: he reaches out again... 7 The flight of Hergy Mayala 8 A Quebecer at the service of the UN 9 Amazon, a major rental customer of the Caisse de depot... 10 Living alone is hard on finances 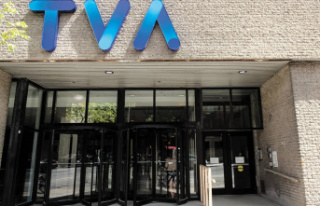 Decline in profits and revenues for TVA Group