The ascension of Mo Farsi

Mo Farsi is proof that you should always believe in your dreams because they can come true. 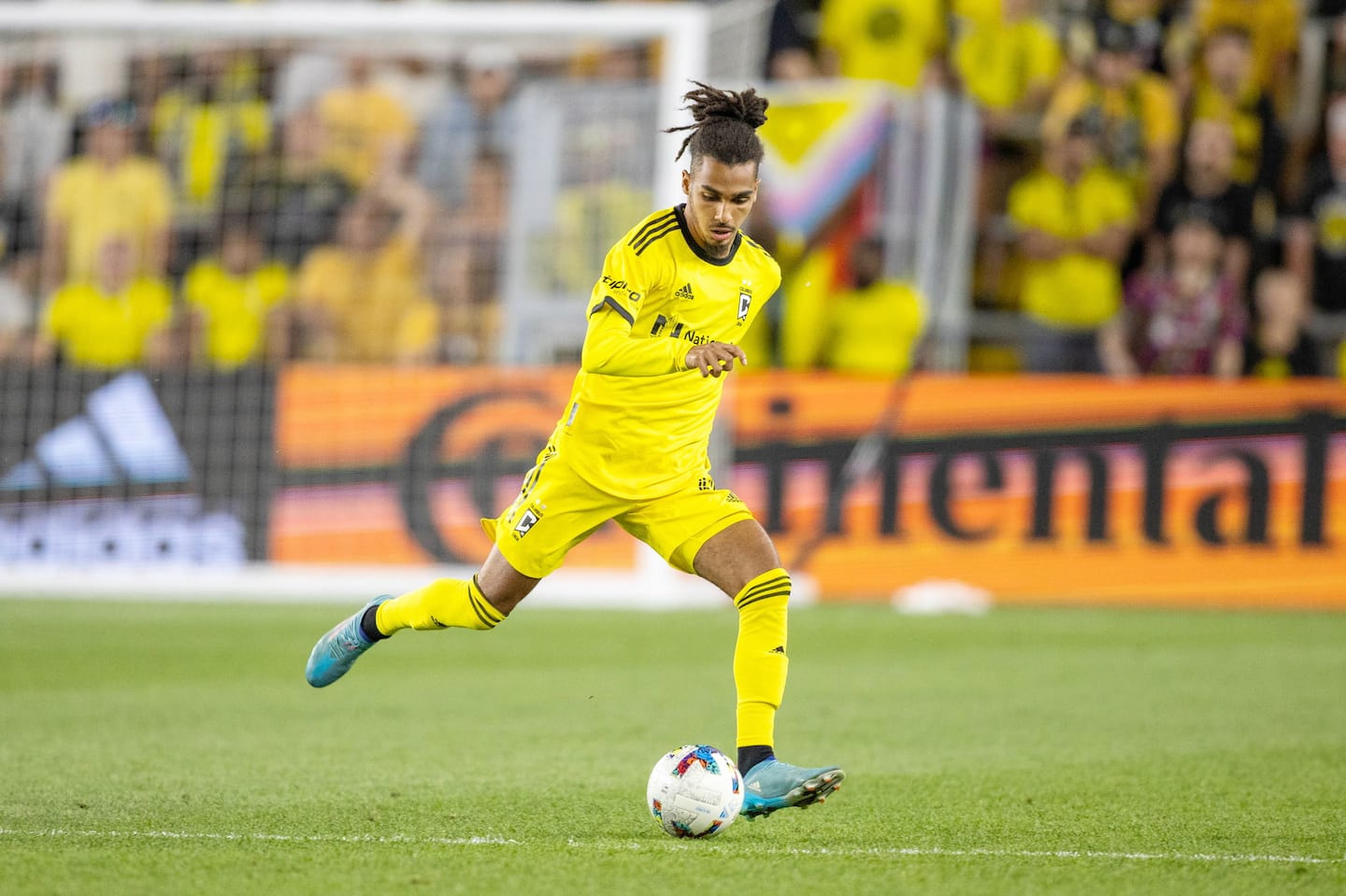 Mo Farsi is proof that you should always believe in your dreams because they can come true. The Montrealer signed a contract with the Columbus Crew of MLS last week after having worked for four years.

He then found himself a free agent, which he wanted, to have more latitude to choose his new destination.

It was finally the Crew who beckoned him, wanting to integrate him into their reserve team which was going to play the inaugural season of the MLS Next Pro, the MLS development circuit.

"Maybe it wasn't what I deserved after my two great seasons in Calgary," he admits, but it was a risk he was willing to take.

Farsi quickly settled into his new surroundings and the first team often used his services in training, then the left-back got minutes here and there.

He admits, however, that he did not necessarily expect to sign a first-team contract during the season.

“It went fast in the last week. Last week, I stayed all week with the first team, then my agents called me to confirm that I was under contract.

"I didn't think it would go this fast. I wanted to do a season in MLS Next Pro, then have a contract afterwards. »

The friendly young man who played in a semi-professional league just three years ago still finds it hard to believe what is happening to him.

"I don't always realize it, it's the people around me who make me realize what I've done is crazy. I went from my PLSQ to MLS in three years. I worked so hard and went through some tough stages. »

Farsi does not hesitate to say it, it is his concrete will that allowed him to achieve his dream because he did not take the most traditional path.

"There are people for whom everything comes on a silver platter, but for others, you just have to work hard," he summed up during a virtual interview on Tuesday.

If he lived his first professional experience with Calgary where he learned to live alone in particular, it was a few months earlier that he grew the most, during a difficult passage with AS Aïn M'lila in Algeria.

“It changed my career mentally, it shaped me. »

And it wasn't the first time a door had closed in front of him.

"I went to Portugal in 2017 for three months, but nothing happened and I came back to Montreal.

"I had a trial in Tunisia and I was also in Finland in 2019 in the second division. I scored in a friendly game as a left-back but was told I wasn't physically ready. I was disappointed, but proud of myself, so I left with my head held high. »

Chance sometimes does things well since this signing occurred less than two weeks before a meeting between the Crew and CF Montreal who will play in Columbus next Wednesday.

“It would be fun to play in this game, I have friends who play in CF Montreal. It would be a dream. There will also be a return game at Stade Saputo in September and I will try to work hard to get minutes in that one. »

Among the members of the Bleu-blanc-noir whom Farsi counts among his friends, he names Mathieu Choinière, Ismaël Koné, Zachary Bault-Guillard and Zorhan Bassong, among others.

Like his friends, Mo Farsi can also now say he is part of MLS.

1 The voice of Mario at Quebec Comiccon 2 Drowning at the Super Aqua Club: The teenager's... 3 A mistake costs the Alliance victory 4 He buys lotto tickets for his 50,000 employees 5 Biden hails Democratic advances on his plans for Congress 6 Pope's visit to Quebec: 9 months and already... 7 Valuable points at stake in Hamilton 8 Pope again apologizes to Indigenous people 9 A fire ravages nearly 1000 hectares in France 10 The Pope in Canada: omnipresent security in Quebec 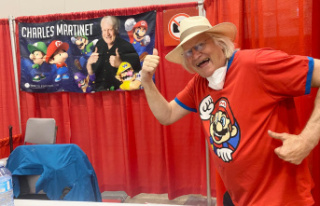 The voice of Mario at Quebec Comiccon