The Astros tie the World Series

The Houston Astros obviously learned from their mistakes, taking a five-point lead in Game 2 of the World Series, not letting it go this time, to win 5-1 against the Philadelphia Phillies on Saturday at Minute Maid Park. 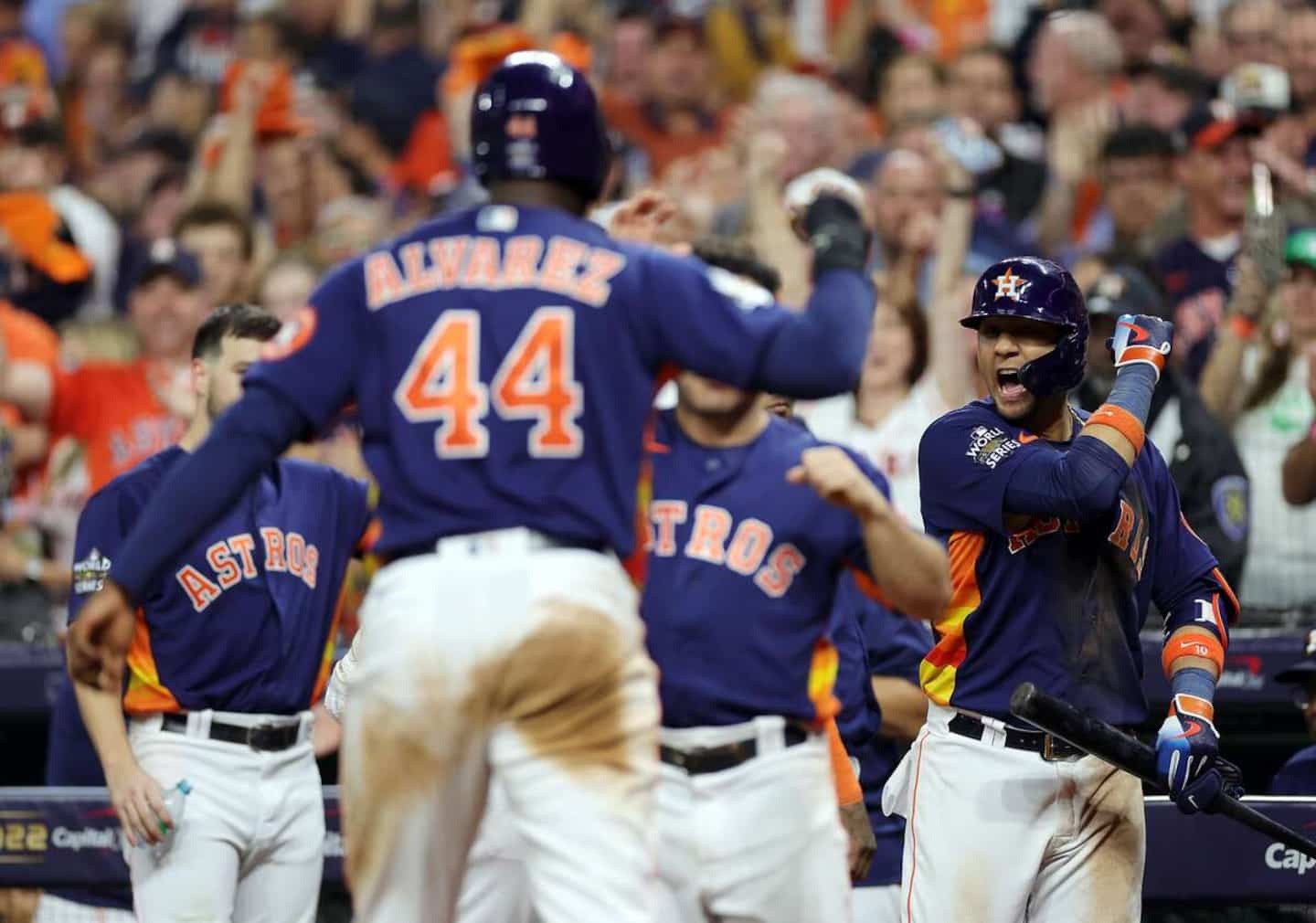 The Houston Astros obviously learned from their mistakes, taking a five-point lead in Game 2 of the World Series, not letting it go this time, to win 5-1 against the Philadelphia Phillies on Saturday at Minute Maid Park.

• Read also: A Quebecer at the World Series

• Read also: A rare Canadian manager at the rendezvous

The day before, the Texan formation had also offered a five-point lead, but the Pennsylvania team had quietly climbed the slope, to triumph 6-5 in the first extra inning.

In the duel of the day, the crowd favorites started the game strong. Jeremy Pena drove in the first run for his team, on his team's first turn at bat, then completed his lap of the trail on Yordan Alvarez's double. The latter was also able to cross home plate shortly after, when he took advantage of an imprecise throw from Edmundo Sosa towards the first base, with the aim of removing Yuli Gurriel.

Alex Bregman also gave fans a reason to celebrate after hitting a two-run long in the fifth inning.

The Astros scored all their runs against pitcher Zack Wheeler, who eventually retired after five innings, allowing six hits and three walks.

For his part, home team gunner Framber Valdez was brilliant on the mound, bringing nine opponents to the dust. He finally gave up after six and a third innings, allowing the visitors the only run, on four hits and three walks.

With the series tied at 1-1, both teams will enjoy a day off on Sunday before playing three games in three nights, Monday through Wednesday, in Philadelphia.

1 The attack on the Remparts breaks out 2 Mathurin rivals the mighty Nets 3 The Tigers subdued in Chicoutimi 4 Rouge et Or: records to end the season 5 The Océanic intends to revive against the Islanders 6 Emerald ash borer: Turning diseased trees into works... 7 Cultural activities: what to do this weekend 8 Video games: Zombies, witches and other Halloween... 9 “We are Jane”: “I think it is high time that... 10 Psycho: my son lives on the street 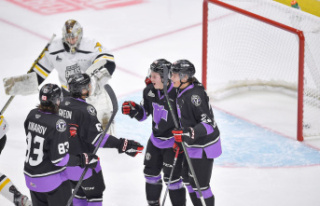 The attack on the Remparts breaks out