The Avalanche rubs its hands

There are two winners as the series between the Tampa Bay Lightning and New York Rangers stretches out: the fans and. 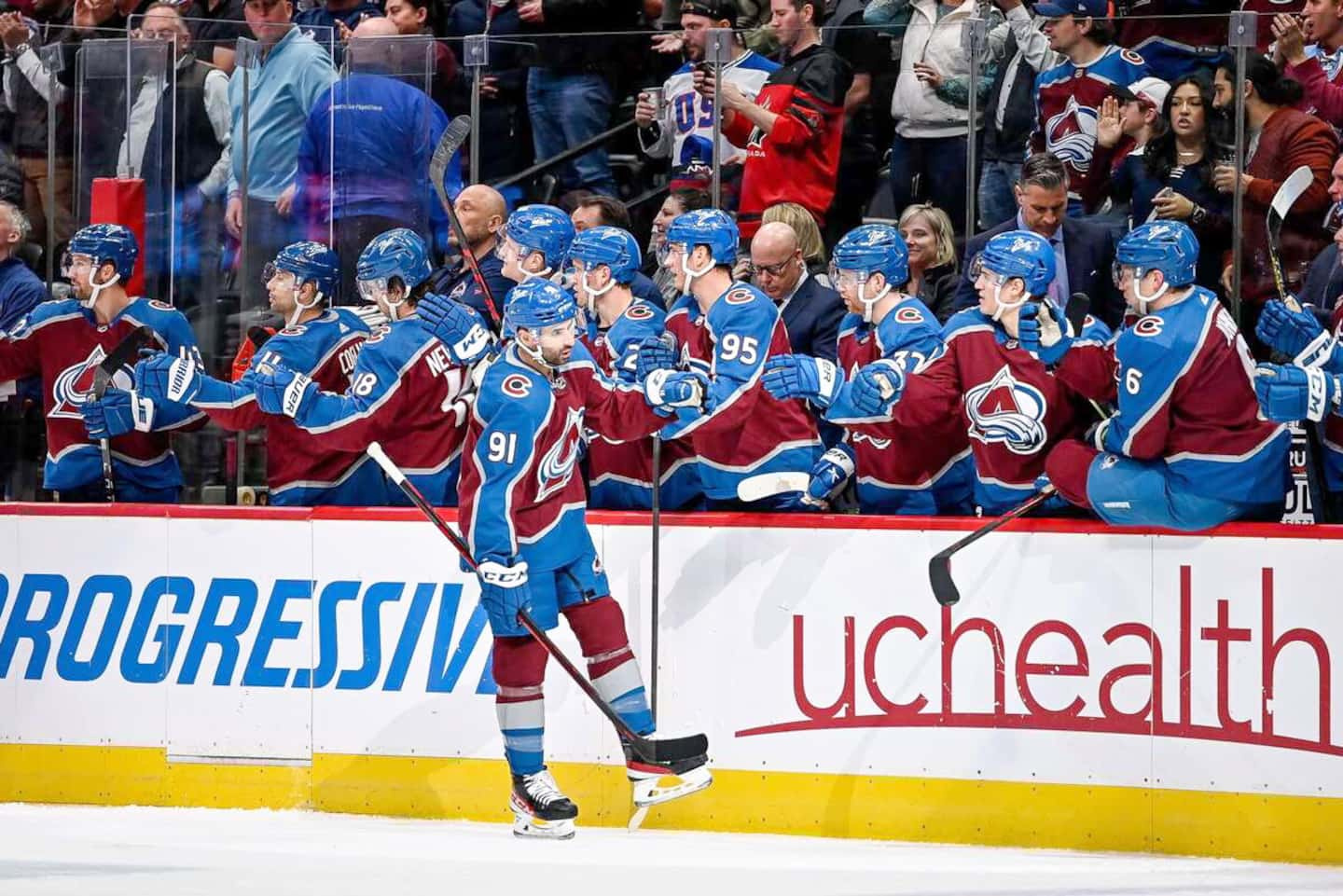 There are two winners as the series between the Tampa Bay Lightning and New York Rangers stretches out: the fans and...the Colorado Avalanche.

The Western champions are patiently waiting to learn the identity of the team they will face in the Stanley Cup Finals. They could find out tonight when the Lightning will have the chance to reach a third straight final in Game 6 of the series against the Rangers. But nothing is won yet.

Meanwhile, the Avalanche are nursing their wounds. Nazem Kadri, who underwent thumb surgery, has already returned to training and the longer the Eastern final stretches, the better the chances of seeing him again in the early games of the series.

There is no secret, at this time of year: the best preparation is rest.

We already feel the players of the Lightning and those of the Rangers out of breath. New York will play its 20th playoff game tonight, while it will be Tampa's 17th. --The Avalanche only played 14.

For some time now, we have seen Jon Cooper and Gerard Gallant using their four lines and their six defenders. The attendances are shorter.

No doubt the Avalanche want there to be a seventh game.

At the same time, it is clear that they are eager to undertake this final. It will be special for the organization, which has been waiting for this moment since the team's last conquest in 2001.

Like what they've done in recent games, I wouldn't be surprised if the Lightning were their opponent in the Finals.

The more the series progresses against the Rangers, the more we see that the experience gained by Tampa in the last two seasons is a factor. It's as if they had the answer to everything.

Sometimes it feels like they are off to a slow start to the game, but you never feel them panicking. They have unshakeable confidence in their abilities because they know what it takes to win.

Once again, the stars of the team are leading the charge, starting with goalkeeper Andrei Vasilevskiy.

Speaking of confidence, he has it, and not nearly. Last year, when we watched Carey Price play in the playoffs, it seemed like everything was easy. This is exactly the impression that the Russian goalkeeper has given since the start of the playoffs. He is always well positioned and he makes saves look easy which, for other goalkeepers, would have been spectacular.

That's without mentioning, once again, the contribution of Nikita Kucherov, Victor Hedman and Steven Stamkos, who are true to themselves, just like Ondrej Palat, who wants to be a slightly more unexpected hero in this series.

The Rangers will now face elimination, at the home of the Lightning, tonight. I can't wait to see how they will react. We must not forget that they are counting on a relatively young formation which obviously does not have the experience of the Lightning.

Congratulations to the CH

The hiring of Marie-Philip Poulin is an excellent one by the Canadian. For the moment, it is a part-time hiring since the star player does not seem ready to hang up her skates yet. However, I feel that this is only the beginning for her with the Habs. For me, a development job is only a first step since I see her in a more important role in the medium term. Maybe not in a decision-making role at the moment, but I would have no fear in offering her a position as assistant to Martin St-Louis behind the team bench. It would bring a breath of fresh air and new ideas. After all, she is qualified. She is the best hockey player in the world. Hats off to the Habs for securing his services before another NHL team did. I feel like Geoff Molson has been courting her for a long time.

The announcement of the dismissal of Bruce Cassidy by the Boston Bruins also brought back the name of Patrick Roy in the headlines. I don't know if this would be an ideal situation for him. Patrice Bergeron's future is uncertain, Brad Marchand and Charlie McAvoy will miss the start of next season due to operations and David Pastrnak wants to be traded. We can't exactly say that the future is rosy for the Bruins. Either way, Patrick is thinking about his future right now. Those who know him well say they have never seen him as demolished after a loss as he was after his Remparts suffered a loss against the Shawinigan Cataractes. One thing is certain, no one can ever blame him for not being passionate. Whatever his decision, he will have nothing to reproach himself for.

The PGA in turmoil

The creation of a new professional golf circuit, the LIV circuit, created quite a stir in the community. Several golfers have decided to leave the PGA Tour to join. I know it's not unanimous, but can we blame them? According to what has been reported, Dustin Johnson will receive $150 million to play in the LIV Golf circuit while Phil Mickelson will pocket some $200 million. Money attracts. On the other hand, I am convinced that some will regret it and will want to come back. I can't wait to see how the PGA will handle these issues. One thing is certain, I cannot help but compare this situation to the creation of the AMH in 1971. At the beginning, it created a shock wave and, afterwards, everything was restored.

1 Great gifts for Father's Day 2 It's the end of a beautiful chapter 3 The unsaid of the health emergency 4 Video games: in the kingdom of dragons 5 'Jurassic World: Domination': Five things... 6 In the musical universe of Jérôme 50 7 Psycho: Do ​​you miss the characters from your... 8 Here are the 15 American movies of the summer 9 France votes this weekend in decisive legislative... 10 TÉLUQ and UQAT add two new master's degrees... 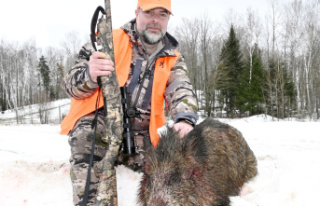