The Avalanche win the Stanley Cup: Denver is hockey

There were no players on the ice, but there were more than 17,000 fans and a giant screen. 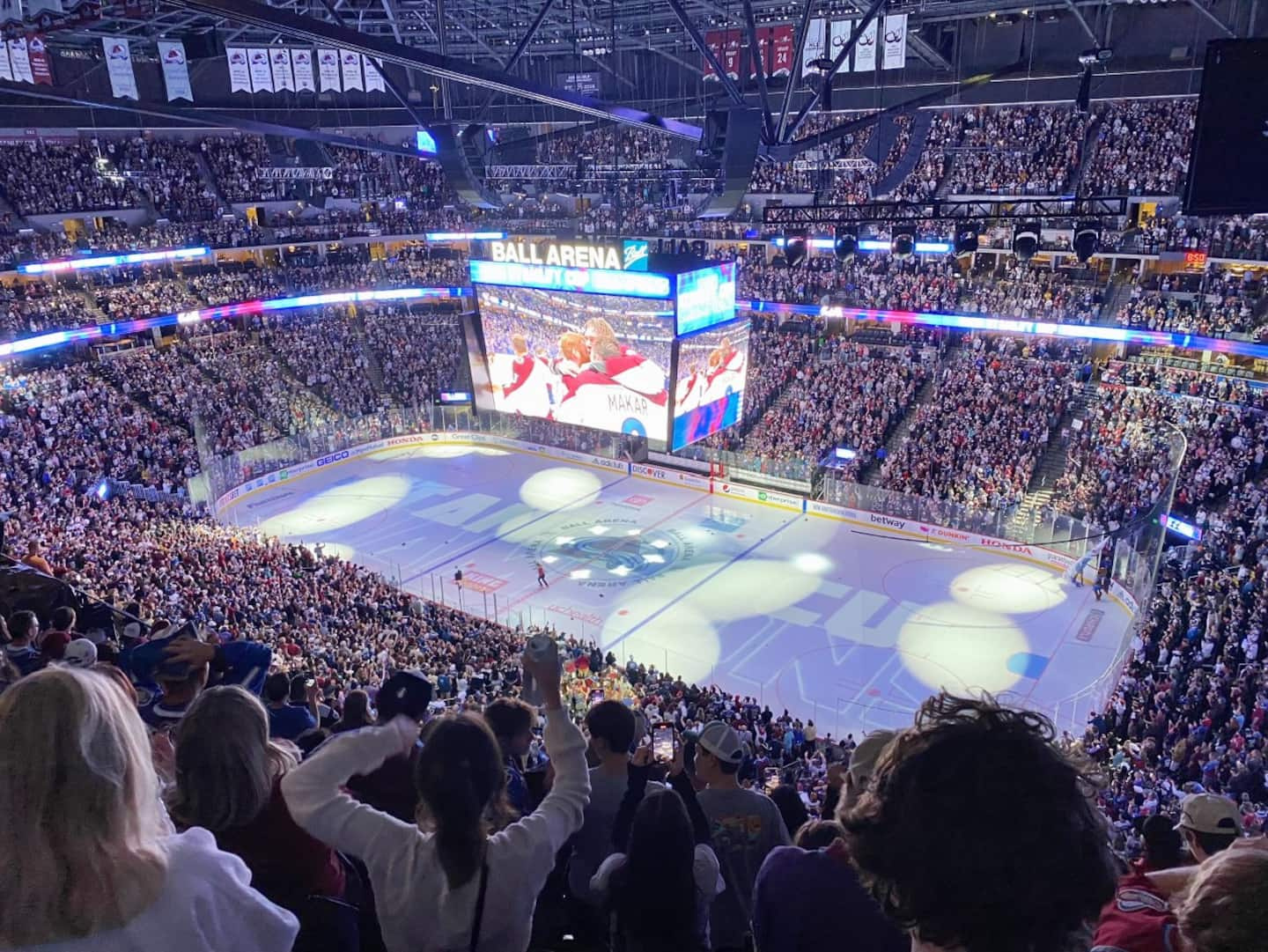 There were no players on the ice, but there were more than 17,000 fans and a giant screen. That was enough for a frenzied atmosphere inside the Ball Arena.

• Read also: Stanley Cup Final: the end of a reign

Geographically, we were just over 2800 kilometers northwest of Tampa, the site of Game 6 of the Stanley Cup Finals between the Avalanche and the Lightning.

But the distance was easily forgotten. We thought we were close to the action sitting on the press bridge.

On the scoreboard, there were still two minutes left in the third period. 120 seconds is a lot. The Lightning buzzes. Nikita Kucherov attempts a rare shot in the third period, but Gabriel Landeskog dives to block his shot with his skate. He breaks the blade of his skate and returns with difficulty to the bench.

Before my eyes, in the heights of level 300, a young fan takes off his Avalanche jersey to celebrate at the same time. Struck by emotions, he lets a few tears run down his cheeks. And he probably doesn't notice that he's pot-bellied in the middle of a huge crowd. He has red hair like the hero of the evening, Nathan MacKinnon. For a second, he imagined himself on the ice with his favorite players.

That's hockey, it's also emotions. But after the shot blocked by Landeskog, there were still seconds left in the game. The Lightning is simply out of juice. The victory is secured for the Avalanche.

At the sound of the final siren, the 17,000 supporters leap from their seats. They hug, they kiss, they applaud their team. Happiness in its purest form. If we ignore what is happening outside the building, there is joy inside. And to please the crowd, the DJ plays the favorite song of the Avalanche since the start of the series: All the small things by Blink-182.

For the third time in its history, the Colorado Avalanche won the Stanley Cup. After 1996 and 2001, there is now 2022. After Joe Sakic and Patrick Roy, it is Cale Makar's turn to lift the Conn-Smythe trophy.

A game in Denver is also an opportunity to see the classic Quebec Nordiques jersey. Like the other games in this final, there were several fans with Nordiques jerseys. You could see Joe Sakic's 19, Peter Forsberg's 21 and Patrick Roy's 33.

But there was also MacKinnon's 29, Makar's 8, Mikko Rantanen's 96 and Gabriel Landeskog's 92. The Avalanche had the good idea to recycle the Nordiques logo during the “Reverse Retro” campaign in 2020.

In the souvenir shops in Denver, it was impossible to find a jersey of the Nords. There were no more for sale. Like what, there is still a little fleur-de-lis in the mountains of Colorado. 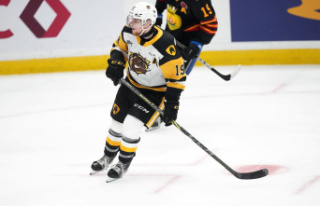