The Colorado Avalanche knock out the Tampa Bay Lightning to win the Stanley Cup for the third time in club history. 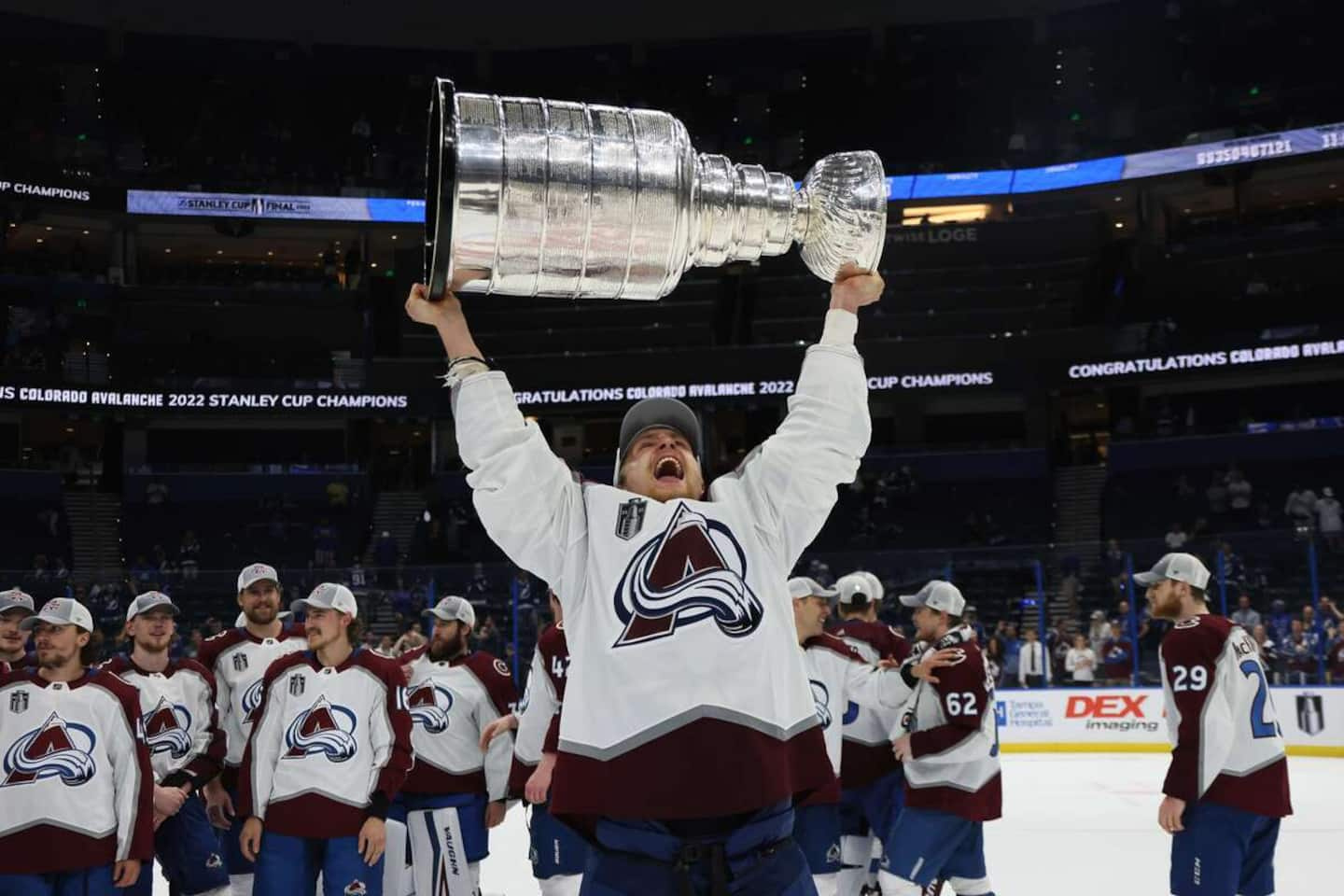 The Colorado Avalanche knock out the Tampa Bay Lightning to win the Stanley Cup for the third time in club history.

The Avs beat the Tampa Bay Lightning 2-1 in Game 6 of the Finals to claim the Lord Stanley Trophy, a first for the team playing in Denver since 2001.

Game 6 of the National Hockey League final was like the series: hotly contested. The Lightning will blame themselves, however, for only firing four shots in the third period as they tried to tie the game.

The "Avs" took the ascendancy of the meeting in the middle period, led by Nathan MacKinnon. The Nova Scotian first tied the game by lodging a powerful one-timer into the top corner after being spotted by Bowen Byram.

Former Montreal Canadiens Artturi Lehkonen then continued to make general manager Joe Sakic look good. The Finnish striker grabbed a bouncing puck on a three-on-two climb before surprising Andrei Vasilevskiy with a sharp shot into the left corner of the net.

Thus, after sending the "Avs" to the final this year - just like with CH last year - he was the author of another success at the most opportune time.

Sometimes inconsistent in the final, goalkeeper Darcy Kuemper fulfilled his mandate between the posts of the winners, making 22 saves.

His vis-à-vis, Andrei Vasilevskiy, was unable to multiply the miracles on Sunday. He stopped 28 of 30 opposing attempts.

In the first twenty, the "Bolts" had taken control of this crucial game thanks to Steven Stamkos' 11th spring goal. Hard work from Nikita Kucherov and Ondrej Palat in forechecking prompted Makar to commit a rare turnover. The Lightning captain only had to push the puck between Kuemper's pads to open the scoring.

1 Artturi Lehkonen has a pension for his ex-teammates... 2 A difficult fight that is not fought alone 3 The first month of a new life in Quebec 4 A road tragedy leaves three dead in Sept-Îles 5 He has been waiting since April 3 for a response from... 6 Cycling: Côté and Boilard are champions 7 The winning recipe from Clay and Friends 8 Festival en chanson de Petite-Vallée: 8 shows to... 9 Petite-Vallée: lovers of the festival 10 Lose 100 pounds during the pandemic 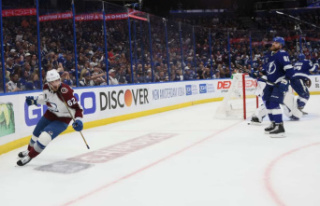 Artturi Lehkonen has a pension for his ex-teammates...