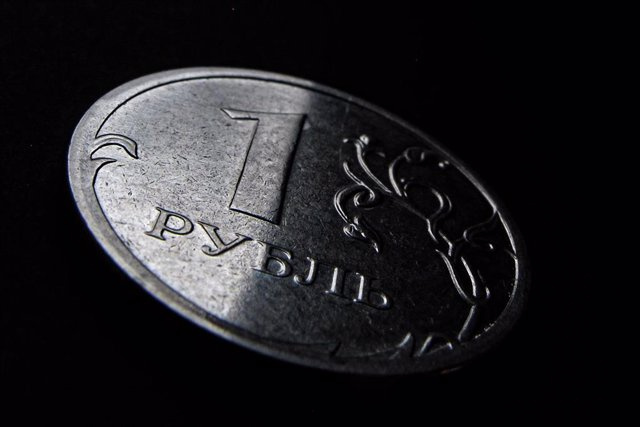 The board of directors of the Bank of Russia has decided this Friday to keep the reference interest rate for its operations unchanged at 7.50% and has warned that the partial mobilization ordered by the war in Ukraine may fuel inflationary pressures in the middle long term.

In this way, although the institution led by Elvira Nabiullina considers that the partial mobilization "will serve as a brake" on consumer demand and inflation in the coming months, it warns that "its subsequent effects will be pro-inflationary", since which adds to the constraints on the supply side.

In this sense, he points out that a significant proportion of companies still face difficulties in production and logistics, while restrictions in the labor market are increasing, driven in part by partial mobilization.

"While the partial mobilization may primarily create disinflationary pressure in the coming months due to weak consumer demand, its downstream effects will be pro-inflationary as it adds to supply-side constraints on the broader economy," Explain.

Regarding economic developments, the Bank of Russia has highlighted that annual inflation continues to slow gradually, which allowed it to moderate in September to 13.7% from 14.3% in August. According to the latest data, recorded on October 21, inflation was 12.9%.

1 Telefónica asks its customers to change the WiFi... 2 Abengoa formalizes the request for voluntary bankruptcy... 3 STATEMENT: Elea Digital develops a data center in... 4 RELEASE: DEF LEPPARD AND DAVE JOIN YASALAM'S... 5 The Ibex 35 rises almost 5% in the week and closes... 6 ANNOUNCEMENT: Huawei's Yang Chaobin Launches... 7 COMMUNICATION: How to increase the security of a home?... 8 ANNOUNCEMENT: Andela will solve the problems of the... 9 ANNOUNCEMENT: The 6th edition of FII closes with investments... 10 COMMUNICATION: CESI: Domenico Villani succeeds Matteo... 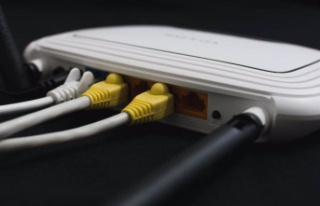 Telefónica asks its customers to change the WiFi...