The bank returns to the ECB in advance almost 300,000 million from the TLTRO auctions

BBVA and CaixaBank will not attend the first early repayment window and Sabadell will do so partially. 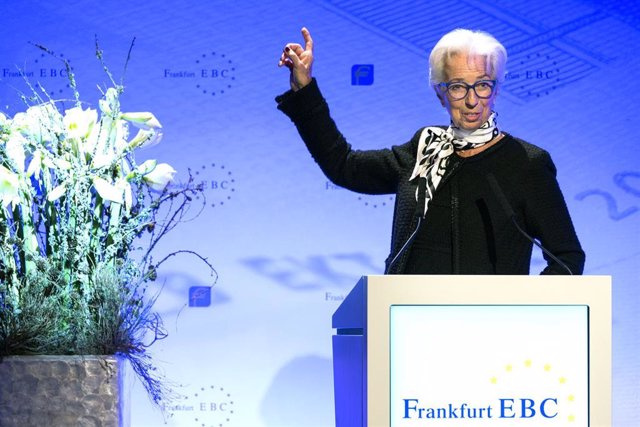 The European bank has decided to return 296,293 million euros in advance to the European Central Bank (ECB) of the total that it borrowed in the framework of the auctions of the third program of long-term financing operations with a specific objective (TLTRO-III), as reported by the institution this Friday.

These repayments represent 14% of the total operating loans that the ECB still had in this auction program. After the repayments, the loan portfolio to banks from the TLTRO-III auctions has stood at 1.817 billion euros.

"These large and early returns reduce the balance sheet of the Eurosystem and contribute to the general normalization of monetary policy, which is necessary to return inflation to its objective in the medium term", stressed the member of the Executive Committee of the ECB Isabel Schnabel in her Twitter social network account.

Specifically, 20 banks have decided to return 11,158 million from the second auction of the program, which took place in December 2019; while another 11 entities have returned 12,348 million from the third auction, awarded in March 2020.

Most of the returned liquidity has come from funds that banks borrowed in the fourth auction, held in June 2020, after the worst part of the pandemic. From said auction, a total of 174 banks have returned 212,412 million euros.

On October 27, the ECB decided to recalibrate the terms and conditions of the TLTRO-III program to ensure that it is consistent with the monetary normalization process.

As explained by the issuing institute, this recalibration will contribute to the normalization of bank financing costs and this, in turn, will exert downward pressure on inflation, helping to restore price stability in the medium term.

From next November 23 and until the maturity date or the early redemption date of each respective pending TLTRO-III operation, the interest rate of the liquidity mega-auctions will be indexed to the ECB average key interest rates applicable during this period. period.

The first additional opportunity that the ECB has offered for entities to repay the amounts early will coincide with the start of the new interest rate calculation method on November 23, 2022. Institutions had to inform their corresponding national central bank of your intention to take advantage of this option before November 16, 2022.

The governor of the Bank of Spain, Pablo Hernández de Cos, pointed out this week in his speech at the Conference of the Association of Financial Markets (AMF) to the probability that the recalibration of these operations would encourage the outstanding voluntary early repayments of the TLTRO III , by increasing the expected average cost of financing obtained in this type of operation, which would reduce the Eurosystem's balance sheet.

Financial sources consulted by Europa Press indicated that Banco Sabadell has decided to partially repay in advance the financing received through these operations.

On the contrary, BBVA and CaixaBank have decided not to use this first early repayment window. In the case of CaixaBank, the decision will be made in December. 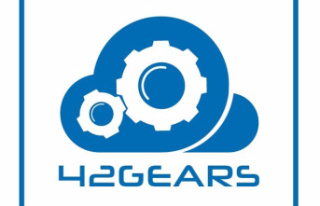