The Battle of the Tram

Although the City of Quebec won the first round in the battle against the anti-tramway group represented by Me Guy Bertrand, the war is not over. 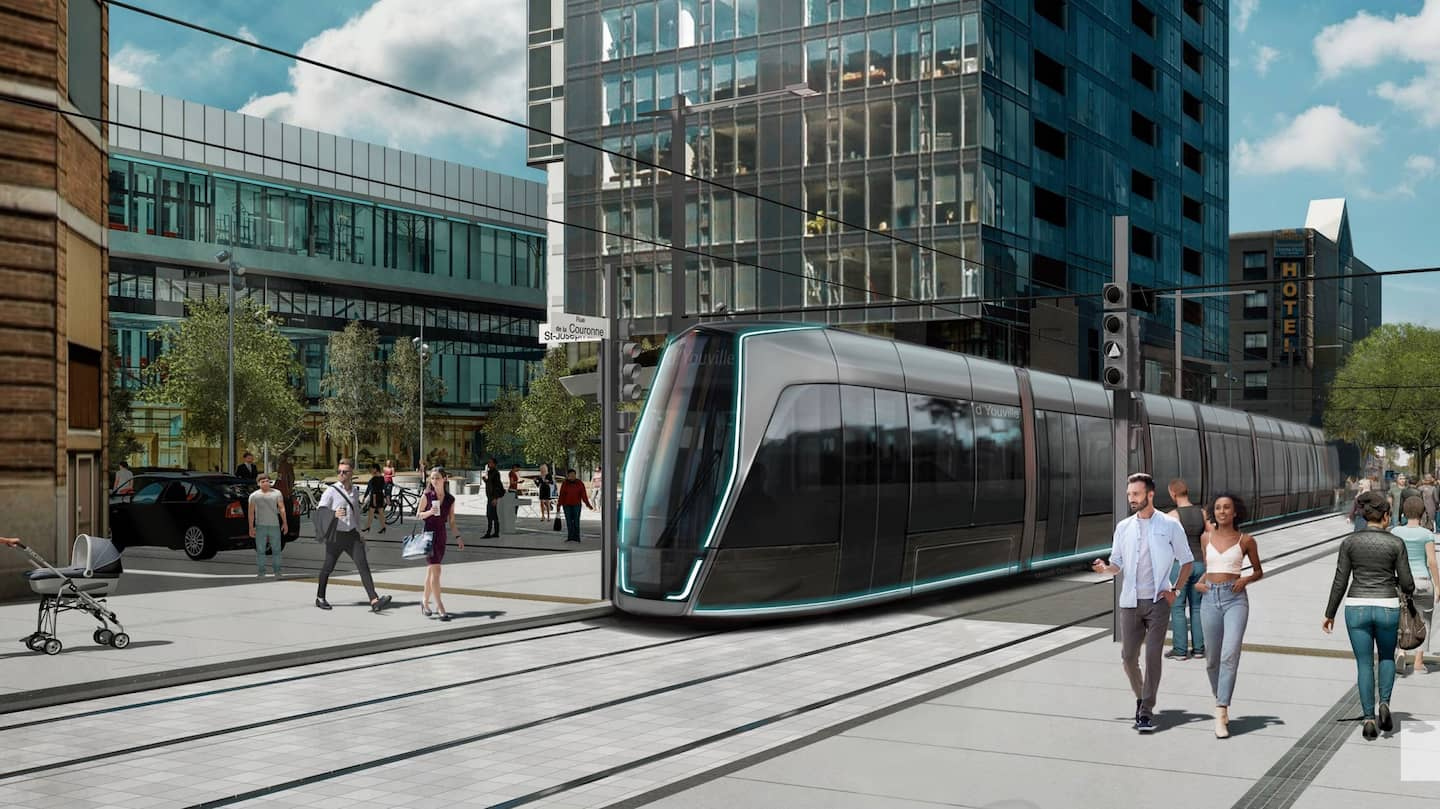 Although the City of Quebec won the first round in the battle against the anti-tramway group represented by Me Guy Bertrand, the war is not over. On the one hand, the opponents seem to have little chance of winning, but the appeal cannot be considered far-fetched. This was analyzed by several experts consulted by Le Journal in recent weeks. This is also what can be decoded by reading the decision, although Judge Clément Samson does not rule on the merits.

The magistrate believes that the plaintiffs raise questions that can be submitted to a court, notes Guillaume Rousseau, professor and law expert at the University of Sherbrooke. This is the case with regard to the obligation or not to hold a referendum, and on questions of expropriation.

The “democracy flouted” argument was however rejected by Judge Samson, who recalled that the government is not bound by a BAPE report. The role of the court, recalls the judge, is not to decide whether the choice of mode of transport by the government concerned is the right one. He should only intervene if the decision is illegal. Regarding the felling of trees, he establishes that the damage and prejudice are not irreparable.

On these aspects, the opponents therefore seem to have a lot of work to do to convince the court on the merits.

On the other hand, even if the arguments of the opponents were to prevail, this could delay the project, but would not prevent its realization, remarks Mr. Rousseau. At most, expropriations could, for example, be slowed down. The government could adopt provisions to protect the project.

Still, the actions of opponents can cause a lot of damage. If the project were delayed, as argued by Daniel Genest, director of the project office, there is a risk that interested bidders will withdraw.

This would also have the effect of significantly increasing costs, in addition to delaying the schedule. All these elements could contribute to increasing discontent against a project which, on the contrary, needs more support. That's a shame.

1 Covid-19: from trivialization to denial 2 Quebecers as stressed at work as at home 3 Italy facing fires and heatwave: 16 cities on red... 4 Mali: shootings at Kati, main military base next to... 5 Ukraine: pro-Russian separatist territories block... 6 The Gray Man: It doesn't stop for a second 7 “Fire of Love: in the heart of the volcanoes”:... 8 [PHOTOS] In Japan, a "baby box" to abandon... 9 [PHOTOS] Honey from stingless bees increasingly sought... 10 Sherbrooke: a 16-year-old motorcyclist between life... 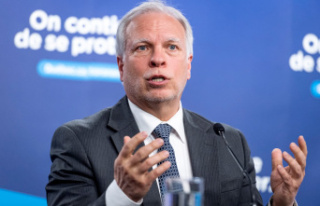 Covid-19: from trivialization to denial