The Battle of the Two Christines

We are therefore debating in Quebec the right or not for a young woman to be able to show her breasts in a park. 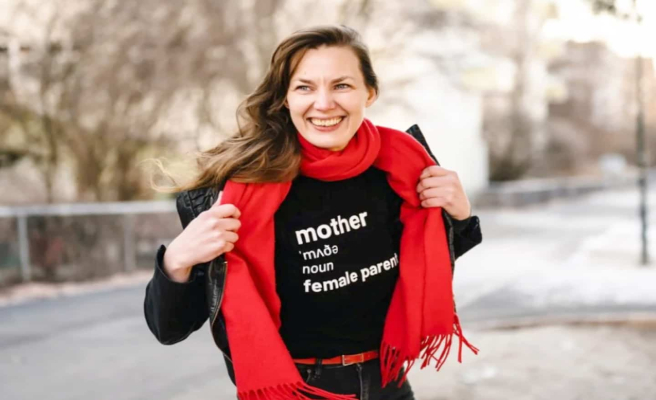 We are therefore debating in Quebec the right or not for a young woman to be able to show her breasts in a park.

The future of Western civilization hangs in the balance...

Should I say that I am ironic? Better these days...

Meanwhile, away from the spotlight, here's another real boobs and penis story, but damn more important.

I thank the colleague who told me about it.

It's happening right now in Norway.

Biologically, Christine is a male, but she identifies as a lesbian woman.

I know, I know, but keep reading.

In the opposite corner, Christina Ellingsen, a “traditional” feminist activist.

Ms Ellingsen tweeted that she did not understand that the body that Ms Jentoft represents promotes this strange idea that a man can be a lesbian.

She finds it all the more bizarre that this organization is supposed to defend young lesbian women.

Equally bizarre is the fact that one of its main spokespersons is a biological male.

Guess what ? Ms. Jentoft (the man who sees himself as a lesbian woman) files a complaint with the police... who open an investigation.

Yes, because you see, in 2021, the Norwegian law was amended to introduce the notion of gender identity in the paragraphs relating to hate crimes.

However, the government had been warned that introducing this change would lead to legal action against people who simply recalled basic biological facts, such as the fact that only women give birth or that biological sex is binary and unalterable.

When we say that hell is paved with good intentions...

Amnesty International Norway, an organization totally kidnapped and diverted from its original mission, like its Quebec branch, joined the crusade accusing Ms. Ellingsen of having harassed Ms. Jentoft.

According to Amnesty International Norway, Ellingsen made her case worse by telling Jentoft on television: "You are a man, you cannot be a mother, and want to normalize the idea that a man can be a mother (even if it is biologically impossible) is a form of discrimination against women.

As Ms Ellingsen puts it, “women are not protected from hate speech in Norway, but men who claim to be both female and lesbian are protected in the name of gender identity and sexual orientation”.

You will note that it is not a heterosexual white male who is being attacked here, but a feminist who is simply pointing out a scientific truth.

This truth is that we can perceive and define ourselves as we want, but that does not change the fundamental biological realities.

But the ideological denial of facts has such wind in its sails that it becomes dangerous to name these facts.

We live in wonderful times, right?

1 Portugal had the hottest May since 1931 2 New building collapse in Iran, two dead 3 [PHOTOS] Montreal: gunshots in Ville-Marie, a man... 4 A mayor of Haute-Gaspésie accuses Quebec of leaving... 5 Pierre-Olivier Zappa: back on the controversy surrounding... 6 [LIVE] 106th day of war in Ukraine: here are all the... 7 Greater Montreal: domestic and sexual violence against... 8 Here's how much North Korea's weapons tests... 9 Green and blue network: Ville de Laval acquires Locas... 10 Russian maneuvers in the Baltic Sea, in full tension... 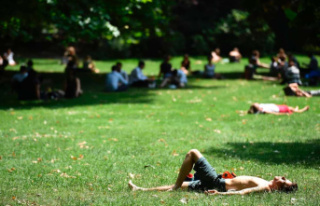 Portugal had the hottest May since 1931