The beautiful sequence of "Canes" comes to an end 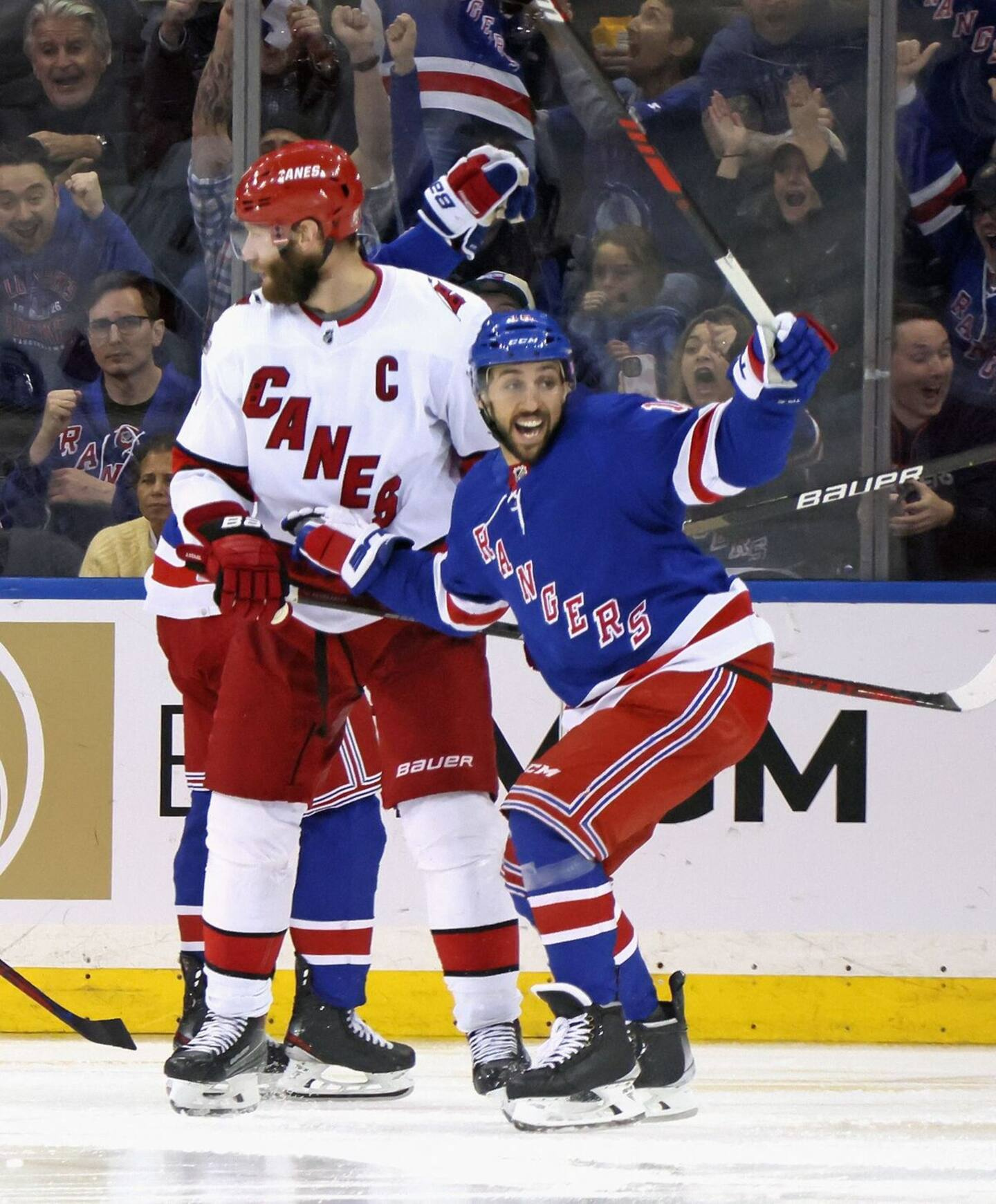 The "Canes" had not tasted defeat since December 6, against the Anaheim Ducks. Their last loss in regulation dates back even further, to November 23, when the Arizona Coyotes caused the upset.

Young defender K'Andre Miller broke the deadlock in today's duel. His shot from the point got the better of Pyotr Kochetkov midway through the third period.

The “Blueshirts” mostly won the special teams battle for two points in the standings. Jacob Trouba, Mika Zibanejad and Filip Chytil all scored on the power play, while the Hurricanes were held in check in all three of their onslaught situations.

Brent Burns, Martin Necas and Jalen Chatfield had given the visitors a 3-2 lead before the second intermission.

Artemi Panarin, however, scored his 11th goal of the season to tie the game.

Pumped up, the Rangers will head to the Bell Center on Thursday to try to inflict a seventh straight loss on the Montreal Canadiens.

The Hurricanes will host the Nashville Predators.

1 Auston Matthews makes history in Leafs loss 2 Nothing is going well for the Canadian 3 RELEASE: New ugee update unlocks new possibilities... 4 Beginning of the year under the bullets: the new head... 5 Chassin has turned the page 6 No session postponement for a caregiver 7 Two home sales shattered records in 2022 8 Can your employer force you to work from the office? 9 Rally driver Ken Block: BRP ambassador dies in snowmobile... 10 Rivière Sainte-Anne: the fishing cabins are gradually... 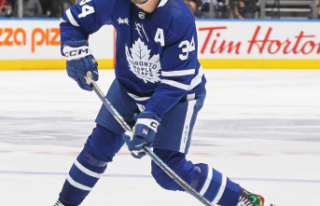