The beaver dam did not hold

Residents of Rawdon, in Lanaudière, were surprised to observe when they woke up on Saturday an impressive road collapse and a lot of damage caused by the rupture of a beaver dam. 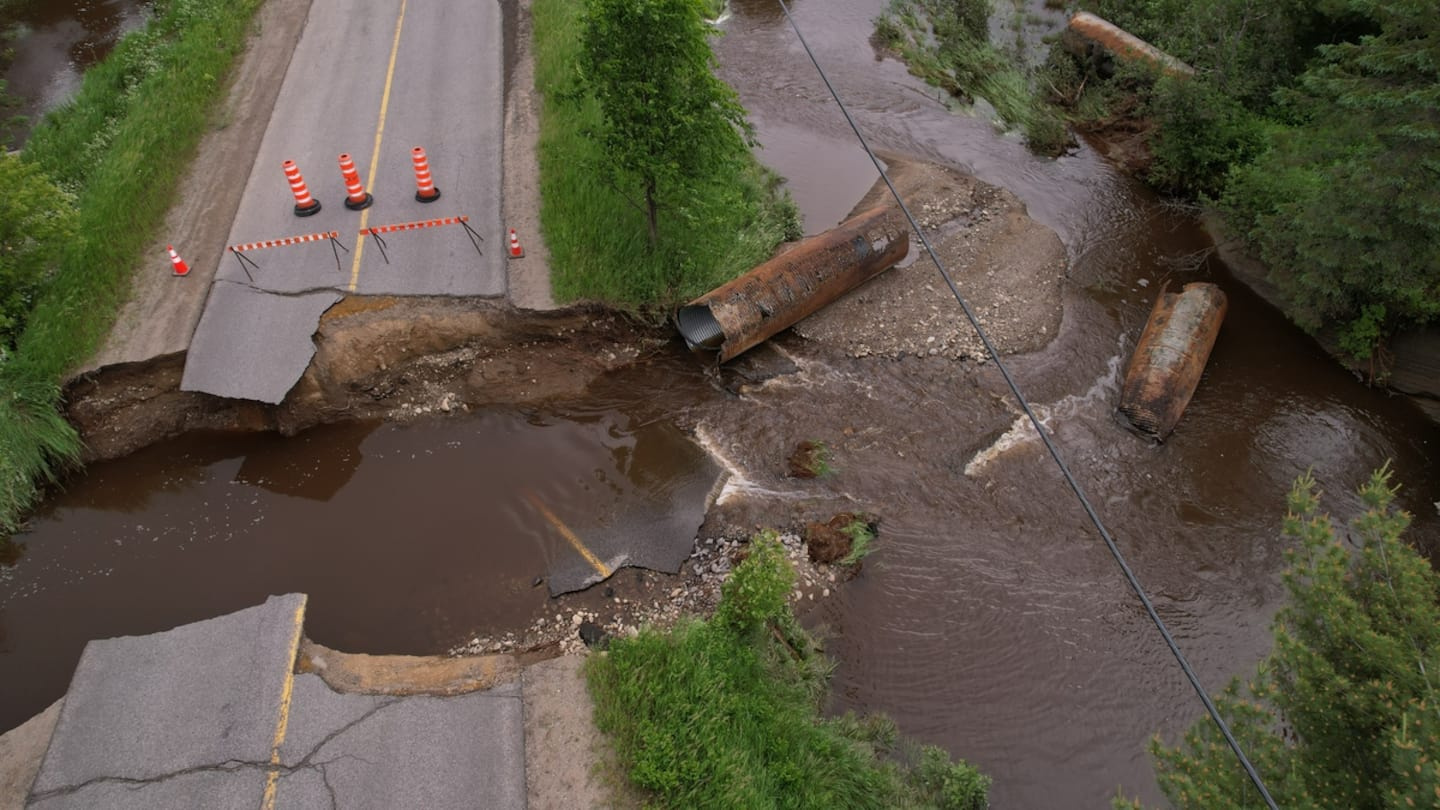 Residents of Rawdon, in Lanaudière, were surprised to observe when they woke up on Saturday an impressive road collapse and a lot of damage caused by the rupture of a beaver dam.

"It's a blow, our path has been completely swept away," says Thibault Chamot at the end of the line.

On Saturday morning, the owner of the Canadiana village found the bridge that connects the road to his ruined site.

Anyone working on the reopening of this period village, which has been closed for a few years, will have to be patient. He doesn't know how long it will take him to repair the damage. "It's going to delay the work a bit," he said.

According to the mayor of the municipality, Raymond Rougeau, three private culverts, including that of the Canadiana village, were first destroyed in quick succession by the excess water from the beaver dam.

“Then, all this flood of water descended towards Chemin du Lac-Morgan. The culvert could not resist and the water undermined each side. This is what caused the street to collapse,” he explains.

The causes that could have led to the breaking of this beaver dam are not yet known.

For a former wildlife conservation officer and beaver specialist, such occurrences are nothing out of the ordinary.

“If there is one thing that is sure and certain with a beaver dam, it is that at some point it will smash: it is not a Hydro-Québec dam”, illustrates Michel Leclair.

He also judges that the municipalities prefer to cure rather than prevent.

"In 90% of cases, cities will not invest a penny in prevention, but will pay a fortune to repair the damage," he said without commenting on Rawdon's situation.

Until Chemin du Lac-Morgan can reopen, the Municipality has set up temporary bypasses.

Roadway reconstruction work should begin early this week and be completed by next Friday, the mayor said. 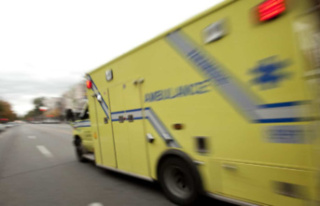