The best get their chance

Getting to the top, like the Colorado Avalanche and Tampa Bay Lightning did, takes talent, structured coaches and leaders who make the right personnel moves at the right time. 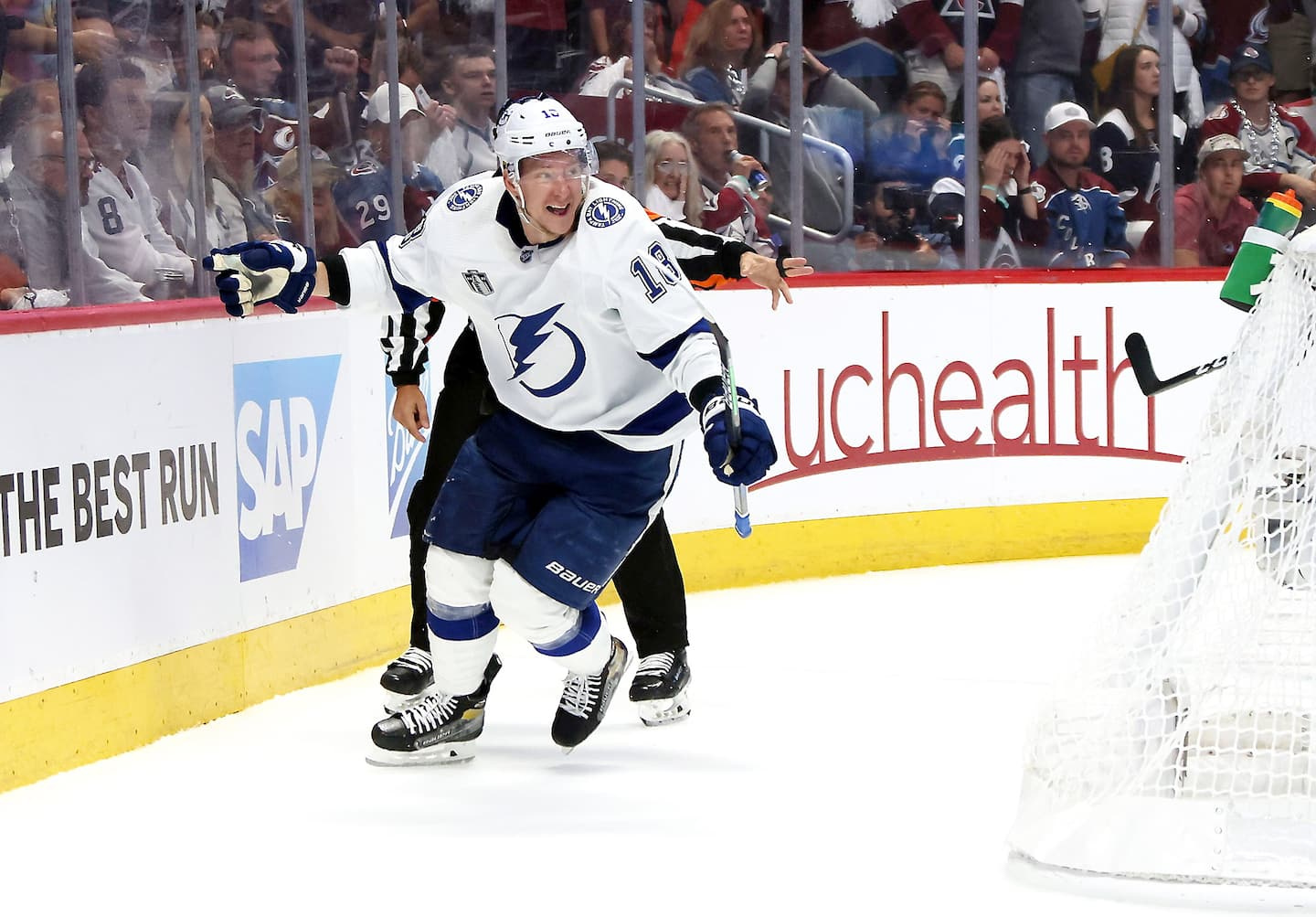 Getting to the top, like the Colorado Avalanche and Tampa Bay Lightning did, takes talent, structured coaches and leaders who make the right personnel moves at the right time. But it also takes, to some degree, a bit of luck.

When I look at the Lightning, I can't help but think that Ondrej Palat was exposed by the team in the Seattle Kraken's last expansion draft. He was available, but the 32nd NHL team instead opted for Quebecer Yanni Gourde.

An excellent choice, let's be clear. I love Gourde for everything he brings to the rink.

On the other hand, it must be admitted that Palat has been the dark hero of the Lightning since the start of the playoffs. Again Friday night, it was he who scored the winning goal in the third period to allow the Lightning to stay alive and thus deprive the Avalanche of a third Stanley Cup in their history.

Then, when we talk about the luck factor, we can also add the acquisitions of Valeri Nichushkin and Devon Toews by the Colorado Avalanche.

I say lucky because they exceeded all expectations placed on them when they were acquired. Recall that Toews was acquired from the New York Islanders in return for two second-round picks and is now Cale Makar's playing partner on first pair defense.

For his part, Nichushkin had signed a contract as a free agent with the team in 2019.

After two decent seasons, he exploded this year and became the player he was expected to become when he was picked 10th overall in the 2013 draft by the Dallas Stars.

He will also be a free agent without compensation and he will have the opportunity to break the bank. I'm sure he wants to stay in Denver and the Avalanche want to keep him too. It remains to be seen if they will be able to get along in the long term.

On the other hand, Andrei Vasilevskiy's work in the Lightning net has absolutely nothing to do with luck!

Every time the Lightning take a one-goal lead, it feels like the slope will be insurmountable for the Avalanche. Imagine how difficult it must be mentally for Colorado to tell themselves they have to score two goals against Vasilevskiy if they want to win.

It's almost impossible to beat him on a free throw. It always takes a bounce or a deflection to outsmart him.

On the other side, Darcy Kuemper is not as solid in net for the Avalanche.

It is obvious that he feels the pressure to live up to his Russian counterpart in the Lightning. When you know that the opposing goalkeeper is in full possession of his means, you don't want to be the one who flinches and causes his team to lose.

Yet on Friday night, the goal he gave Jan Rutta in the first half should never have gone in. Especially not in the Stanley Cup final, when you only need one victory before lifting the big trophy.

Several coaches have found jobs in the NHL in recent weeks, starting with Paul Maurice with the Florida Panthers. I hope that the latter will not try to change the identity of this team, focused on attack. I trust him, he has enough experience. I also really like the signings of Bruce Cassidy with the Vegas Golden Knights and Luke Richardson with the Chicago Blackhawks. In Cassidy's case, the pressure is on him because the Golden Knights need to win soon. One thing is certain, he knows how to manage star players since he did it masterfully in Boston with Patrice Bergeron, Zdeno Chara, Brad Marchand and David Pastrnak.

On the other side, the hiring of John Tortorella knocks me down. For me, it's a disaster from the Flyers. Tortorella finds himself with a team that will probably not make the playoffs and he will want to demonstrate once again that he is the master on board. I don't understand this decision by general manager Chuck Fletcher but, on the other hand, I imagine that the latter is going all out knowing full well that he will be the next to be fired if things don't get better. not in Philadelphia. This kind of news saddens me every time for guys like Bob Hartley or Patrick Roy, who are just waiting for a call to return to the NHL. Despite everything, we continue to trust outdated coaches like Tortorella.

I like the new way of counting points at the Memorial Cup tournament. Since this year, we give three points for a victory in regular time, two for a win in overtime and one for a loss. I think that's what the NHL will eventually adopt as well. In addition, the Canadian Hockey League introduced the three-on-three overtime period to the tournament during the preliminary round. Another idea for NHL leaders to ponder. It is downright inhumane to ask players to play two or three overtime periods at five against five.

1 “I pulled cows and raised pigs on the family farm”... 2 The Ferrandez solution to the passport crisis 3 Personal data at stake after the abolition of the... 4 Mysterious discovery of 20 corpses in a bar 5 Moscow says it hit a military training center near... 6 Ukraine calls for more weapons and sanctions against... 7 A man in psychosis kills four in Montreal 8 Novak Djokovic persists and signs 9 McCartney ignites the Glastonbury Festival, which... 10 A five-meter python captured in Florida 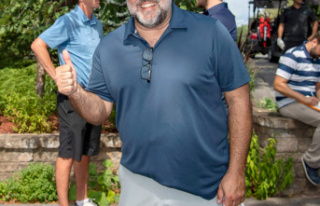 “I pulled cows and raised pigs on the family farm”...