The best-selling car brands in Canada in 2022

The firm DesRosiers Automotive Consultants has published its report on automotive market trends in 2022. 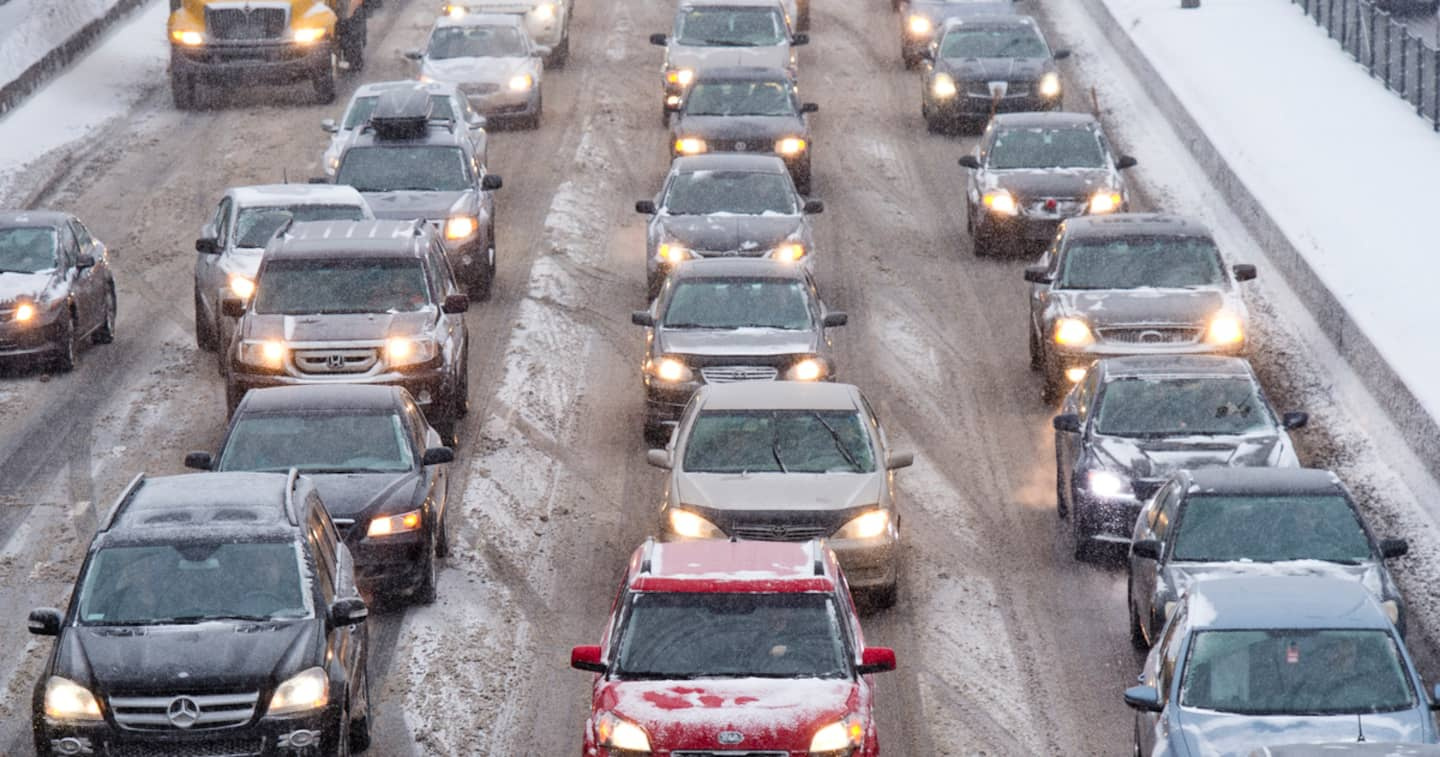 The firm DesRosiers Automotive Consultants has published its report on automotive market trends in 2022. Here are some interesting data.

• Read also: Quebec motorists invited to shop for their gasoline

• Read also: Volkswagen is betting on people from here to shine in Las Vegas

According to figures from the firm, some 1.49 million new vehicles were sold in the country in the past year. That's down 9.1% from 2021, but also the lowest figure in nearly 14 years.

Manufacturers that stand out

Among the car brands that attract the most customers, Ford remains at the top, followed by General Motors and Toyota.

For its part, the Japanese car manufacturer Toyota recorded an 11% drop in sales in the country. The company still sold some 200,204 units in 2022.

Car manufacturers have been experiencing slowdowns in their production lines since the start of the pandemic, which has caused delays in deliveries.

Inflation would also be responsible for these historically low data.

1 A title slips through the fingers of Leylah Fernandez 2 Harry recklessly brags about his murderous exploits 3 Nearly 200 Rohingya refugees land safely in Indonesia 4 Weather: a sun-cloud alternation to be expected throughout... 5 Patrice Bergeron climbs among the legends of the Bruins 6 CF Montreal will start its camp with 29 players 7 RELEASE: Snapmaker Artisan and J1 Make Impressive... 8 NATO “expects” accession of Sweden and Finland... 9 Vehicle theft: technologies would be a cause of the... 10 Mont-Sainte-Anne finally reopens its doors 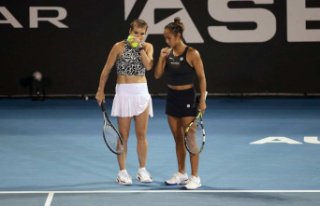 A title slips through the fingers of Leylah Fernandez