The big bank closes 1,200 offices and cuts its workforce by 6,000 people until September 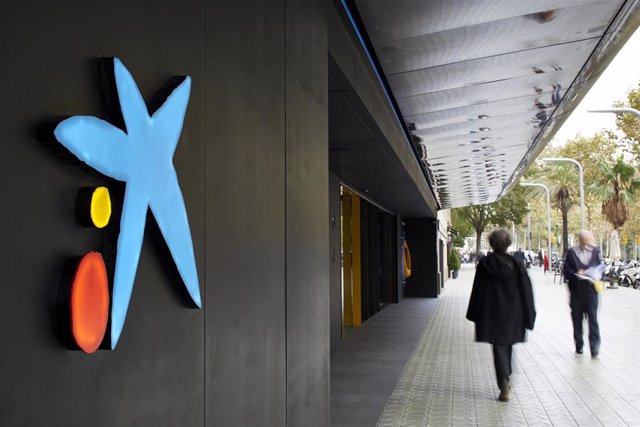 The six listed Spanish banks (Santander, BBVA, CaixaBank, Sabadell, Unicaja and Bankinter) had a total of 119,012 employees and 10,292 branches in Spain at the end of the third quarter, which means a workforce cut of 6,029 people and the closure of 1,200 offices since the beginning of the year 2022.

As reflected in the latest individual financial reports of each entity, consulted by Europa Press, between January and September, employee departures and branch closures were concentrated in CaixaBank and Unicaja Banco, two entities that in 2021 integrated Bankia and Liberbank, respectively, which has motivated both to make adjustments of this type to take advantage of synergies and eliminate duplicities.

Last July, CaixaBank practically concluded its Employment Regulation File (ERE), which contemplated 6,452 voluntary departures and the closure of 1,534 branches. Between January and September, the entity reduced its network by 756 branches and reduced its workforce by 5,243 employees.

On its side, Unicaja Banco agreed to an ERE for 1,513 employees, which also involved the closure of some 400 branches. Between January and September, the bank closed 402 branches and cut its workforce by 1,541 employees (274 between July and September).

Banco Sabadell also executed the bulk of the ERE agreed for a maximum of 1,605 employees and 320 branches (plus the conversion of 170 branches into advanced savings banks) in the first half of the year. Thus, in the year as a whole, its workforce was reduced by 824 people (-5.8% compared to December), while its branch network remained unchanged.

On their side, Santander, BBVA and Bankinter had more employees in Spain as of September 30 than nine months earlier, given that the first two have already completed their adjustment plans in 2021 and the third has remained outside this type of process. .

In the case of Santander, the entity had 657 more workers (2.5%) and 33 fewer branches (-1.7%) in Spain, although these data include the integration of Santander's CIB branches in Europe and other lines of business in the unit in Spain, while previously they were reported in "other Europe".

BBVA increased its workforce in the country by 833 people (3.4%) and closed 9 branches (-0.5%), while Bankinter had 89 more employees at the end of September than in December (1.8%) and maintained the number of offices invariable.

Regarding the data corresponding only to the third quarter of the year, the joint balance of the six entities was positive in terms of the number of employees compared to June, with 423 more, which represents an increase of 0.4% after chaining several quarters sharp declines, especially after the outbreak of the coronavirus pandemic.

Of course, none of the six banks increased their branch network between June and September, but in total they closed 215 branches (-2% compared to the end of the first half), including 131 closures of Unicaja (-11.9%) and 75 from CaixaBank (-1.9%), while Santander accounted for 7 less (-0.4%) and Sabadell 2 less (-0.2%) and Bankinter and BBVA maintained the same number. 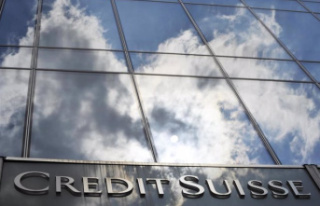