The rivalry with his brother William, the burial of his mother Diana, the desire to reconcile with his family: here is an anthology of the main declarations of Prince Harry during an interview on Sunday with the British channel ITV before the official publication of his book "The Substitute". 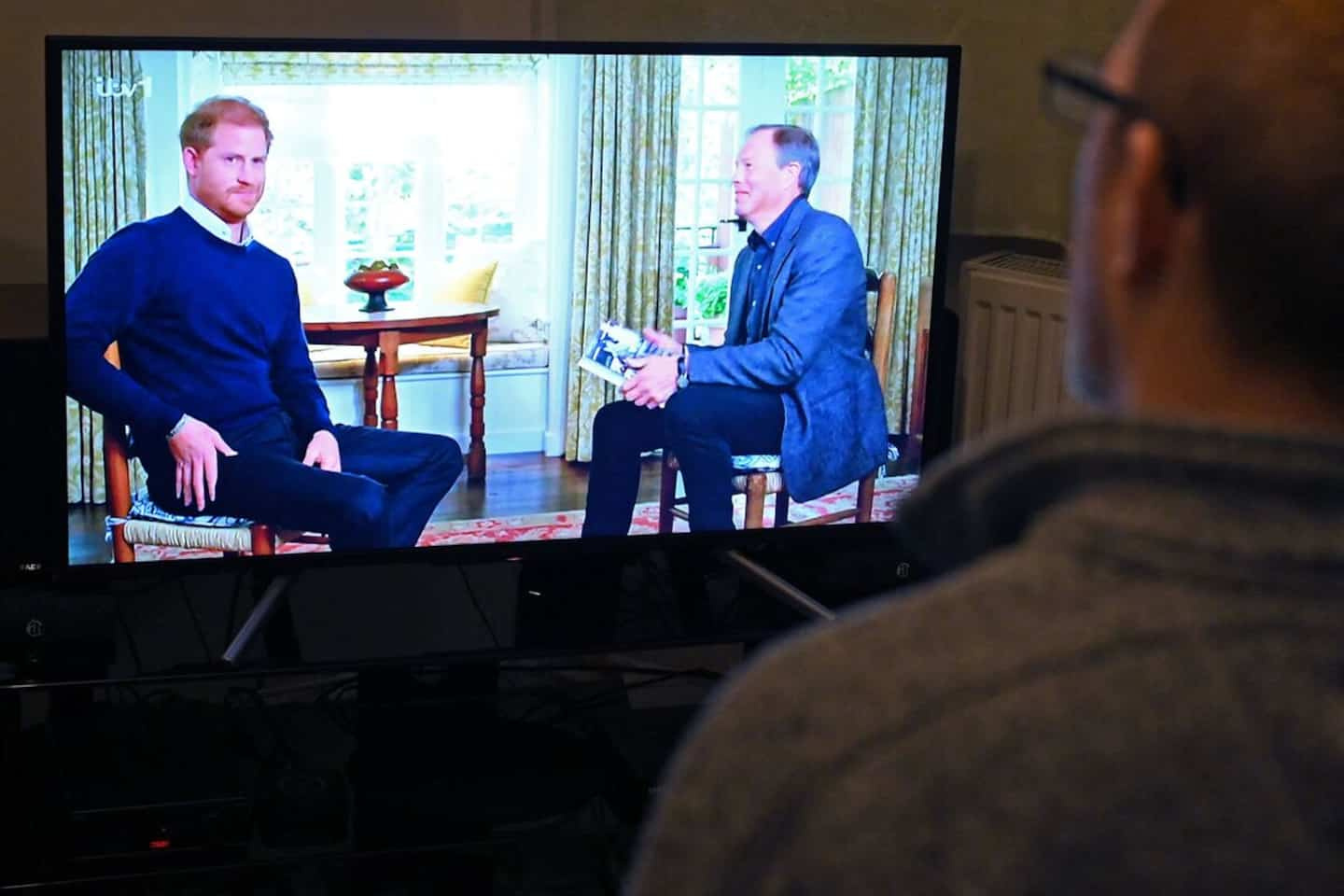 The rivalry with his brother William, the burial of his mother Diana, the desire to reconcile with his family: here is an anthology of the main declarations of Prince Harry during an interview on Sunday with the British channel ITV before the official publication of his book "The Substitute".

Harry confides that he suffered "38 years ... of intentional distortion and manipulation", which led him to write his memoirs which he considered "necessary" to establish "historical facts".

But nothing "was done with the intent to injure or harm" his father Charles III, his brother William or his family.

He needed to speak out because "some members have decided to ally with the devil to rehabilitate their image", at his expense and that of his family.

Harry recalls the day of his mother Diana's funeral in 1997 when, aged 12, he walked behind her coffin.

"The rattle of the bridles (...) the hooves hitting the concrete and sometimes... the gravel underfoot and the cries of the crowd", he recalls.

"But otherwise, complete silence is something that will forever be (etched) in my memory." He admits to having “cried only once, at his funeral”.

Harry said he read the secret government file on Diana's death, including redacted by his private secretary from the car crash photos.

He explains that, as an adult, he took the Pont de l'Alma tunnel in Paris, where Diana died.

"There are a lot of things that remain unexplained," he said. “But I have already been asked if I wanted to open (...) another investigation. I don't really see the point of it at this stage."

Harry talks about his long rivalry with his brother William, how they used to fight as children, how William ignored him at school and even tried to get him to shave his beard before he married Meghan.

He accuses William of then naively believing the way British tabloids portrayed Meghan, which led to a physical altercation between the two brothers.

He says that William and Kate were however fans of the American series "Suits", in which Meghan plays the main role.

But his brother and sister-in-law did not expect him to have a relationship with a mixed-race, divorced American actress. “There were a lot of stereotypes” about him that “created a barrier” for

William, however, “never tried to dissuade (him) from marrying Meghan, but he expressed concerns”, specifies Harry.

The Duke of Sussex denies he or Meghan accused the Royal Family of racism when one of its members questioned the skin color of their unborn child. Rather, he speaks of “unconscious biases” that need to be addressed.

A recent incident, in which a close friend of the late Queen Elizabeth II, Susan Hussey, repeatedly asked a black British activist, Ngozi Fulani, where she was “really from” is one example, claims- he.

Harry claims to believe “100%” that he can reconcile with his family, which could have a “domino effect around the world”. But he concedes he 'doesn't think his father or brother will read the book'.

Harry is now 'in the right frame of mind' to have an awkward conversation with his family.

"It's been hard, I'm not going to lie," he said of the past few years, but "the reality is I've never been happier."

1 Baking Soda Best Manufacturers And Suppliers 2 Urbas and Saudi Arabia sign a strategic agreement... 3 The Ibex 35 loses 0.2% in the session, but remains... 4 Retail trade increased its sales by 0.7% in 2022 and... 5 Renault will transfer 28.4% of its Nissan shares to... 6 Strike of air traffic controllers in the privatized... 7 Unilever appoints Hein Schumacher as new CEO 8 Toyota will manufacture the second generation of the... 9 The CEO of 888 leaves the online gaming company 10 ANNOUNCEMENT: ClariMed, Inc launches an integrated... 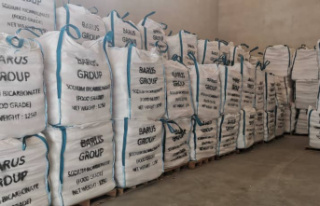