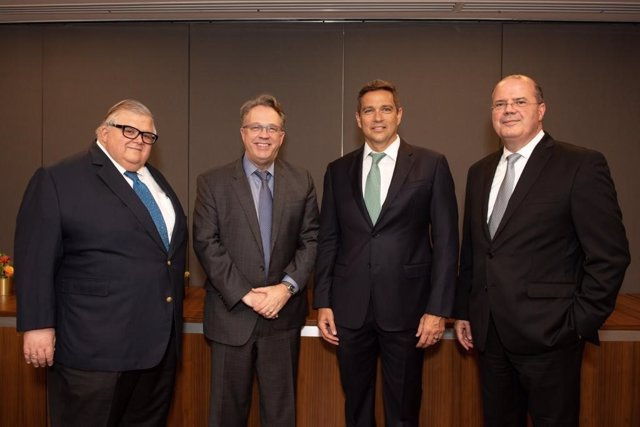 The Board of Directors of the Bank for International Settlements (BIS or BIS) has appointed the Governor of the Central Bank of Brazil, Roberto de Oliveira Campos Neto, as Chairman of the Consultative Council for the Americas (CCA).

As reported by the entity in a statement, Campos Neto has been appointed for a two-year period that will begin on January 9, 2023. He succeeds John Williams, president of the New York Federal Reserve.

The BIS Board of Directors expressed its gratitude to Williams for his leadership in advancing important cooperative initiatives during his tenure, in areas such as digital payments and risk management.

The Advisory Council for the Americas was established in May 2008 as an advisory committee to the Board of Directors of the BIS and is made up of the governors of the Bank's eight member central banks in the Americas (Argentina, Brazil, Canada, Chile, Colombia, Mexico , Peru and the United States). 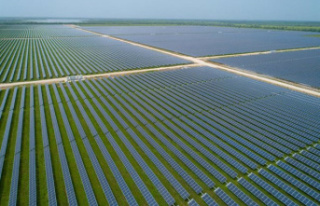