The body of a second person was recovered from the Saint-Charles River on Thursday afternoon, 11 days after two students sank in the river. 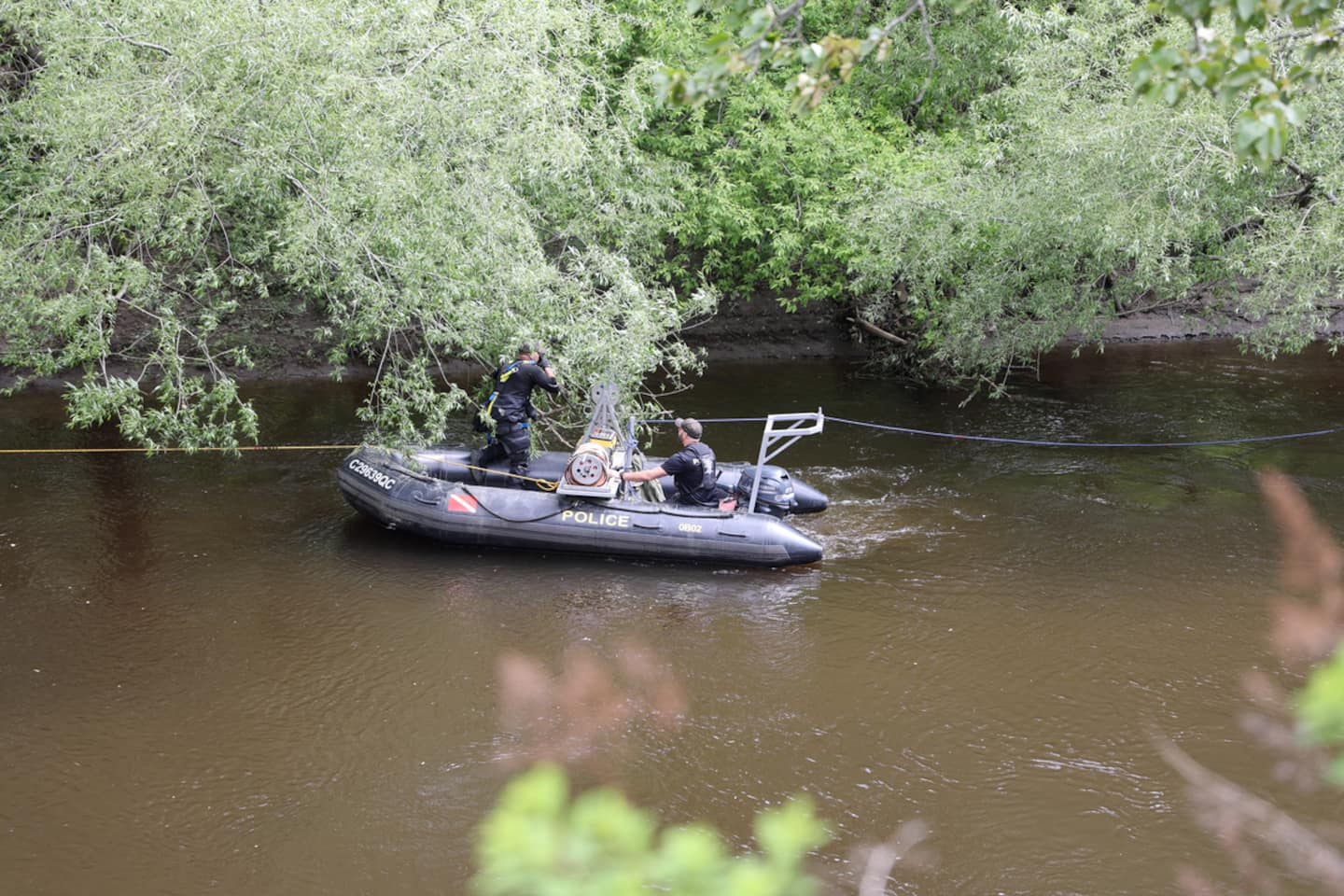 The body of a second person was recovered from the Saint-Charles River on Thursday afternoon, 11 days after two students sank in the river.

• To read also: Rivière Saint-Charles: end of the search without the 2nd victim

• Read also: Disappearances in the Saint-Charles River: unbearable wait for the two families

The body of a woman was found in the river around 2 p.m., near 2055 rue du Haut-Bord, north of boulevard Wilfrid-Hamel.

Everything suggests that it would be Christelle Marielle Kouass, who was swept away by the current along with Kevin Timneu Fezeau, on the evening of May 29. His identity has not yet been confirmed, however.

The body of Mr. Fezeau was also found on May 1, 400 meters from the last place where the two victims were seen.

The Quebec police announced last Monday that they had ended the search to locate the missing woman since "all the means that had to be deployed to find [la] have been implemented.

1 5 soldiers killed in a plane crash in California 2 Household debt worries the Bank of Canada 3 LeBron James wants to buy a team in Las Vegas 4 The Blue Jays' best prospect is coming 5 Ukraine has exhausted all its weapons and is totally... 6 Five firearms seized and two individuals arrested... 7 Medical assistance in dying bill will not pass 8 The “green plants” deputies have done little work... 9 Financial assistance to the SPVM to fight against... 10 The river as a highway for public transport? 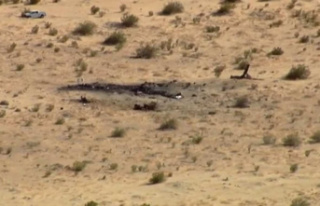 5 soldiers killed in a plane crash in California